A new analysis of the aftermath of the deadly 2010 Deepwater Horizon accident suggests that, while the reputation of BP—the oil and gas company responsible for the event—declined through 2017, its stock market returns were not significantly affected in the mid- to long-term. William McGuire of the University of Washington in Tacoma and colleagues present these findings in the open-access journal PLOS ONE.

BP had been leasing an offshore oil drilling rig called Deepwater Horizon in the Gulf of Mexico. On April 20, 2010, it exploded, killing 11 workers and resulting in the largest-ever marine oil spill in US history. Industrial accidents like Deepwater can cause long-lasting damage to the reputations and finances of companies. However, the precise extent of the impact of this incident on BP has been unclear.

To help clarify, McGuire and colleagues used a method known as a “synthetic control analysis,” in which data on companies similar to BP were mathematically compiled to create a “synthetic brand” representing how BP might have fared had the accident not happened. The researchers then compared BP’s actual reputation and stock performance to the synthetic brand’s performance.

Compared to the hypothetical reputation of the synthetic brand, BP’s reputation dropped by 50 percent after the Deepwater Horizon accident, and remained impaired through 2017. However, while BP’s stock price plummeted immediately after the accident, longer-term stock market returns did not decline significantly compared to the hypothetical returns of the synthetic brand. This held true for both a mid-term period of 1 to 2 years post-accident and a long-term period of 2 to 7 years.

The researchers also found no evidence that the Deepwater accident damaged either the reputations or the stock market returns of other oil and gas firms.

These findings suggest that environmental accidents can result in long-lasting declines in a company’s reputation, but do not necessarily affect long-term stock market performance, nor the reputations and stock prices of similar companies. The researchers suggest a number of potential explanations for these findings and note that stock markets may not necessarily create strong-enough incentives to promote industrial safety.

The authors add: “In the aftermath of the Deepwater accident, BP’s reputation showed a serious and persistent decline. Yet, in terms of financial market returns, though the stock price dropped drastically in the first two months following the spill, no statistically significant decline in the stock market returns was found either in the mid-term (1-2 years) or the long term (2-7 years).”

Which stocks will lead the next bull market? Check technical indicators – Economic Times 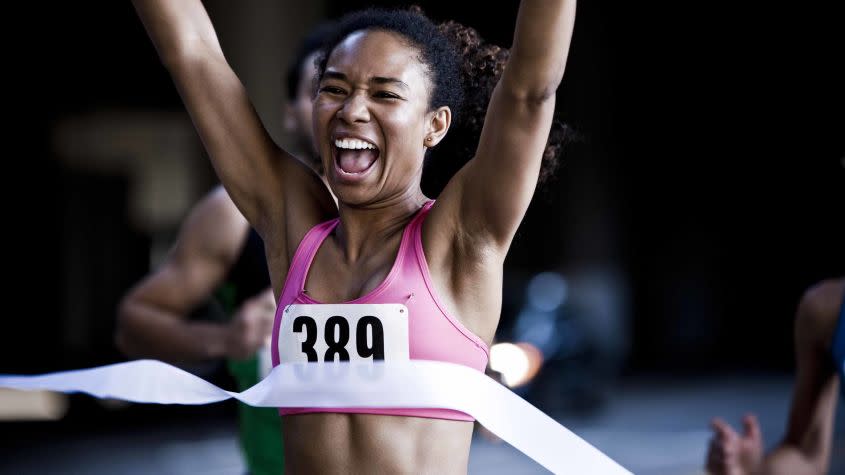