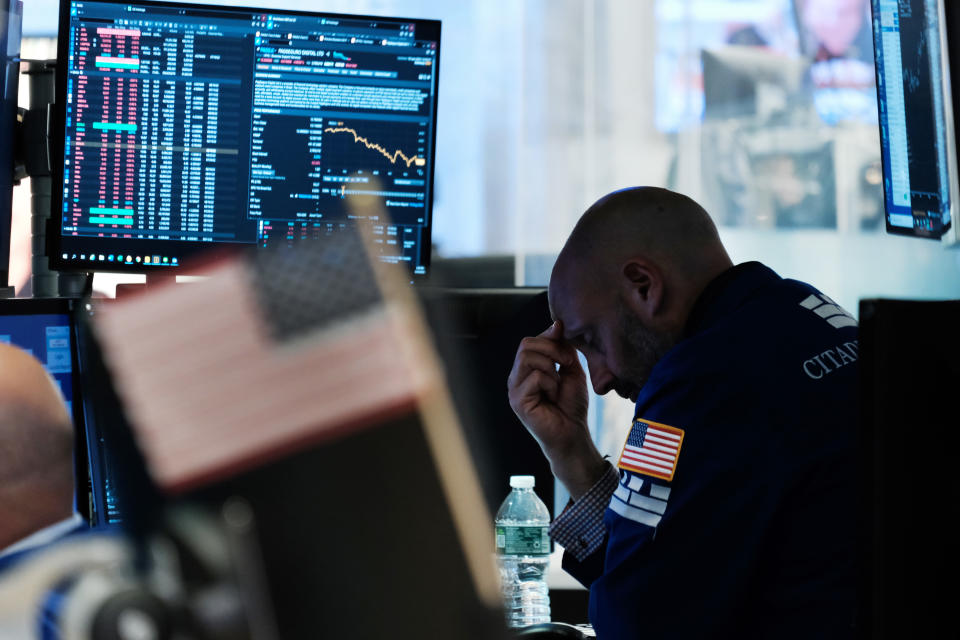 Investors ready for a buying opportunity to emerge in these volatile markets may need to keep waiting.

U.S. stocks on Monday officially closed in a bear market, with the S&P 500 falling 22% below its January record high. Yet even after this drawdown, stocks probably have more choppiness ahead, and that’s made the case for staying on the sidelines compelling for the time being.

BlackRock’s “pass” casts doubt on the near-term viability of a formula investors have successfully abided by for more than a decade — namely, that buying a dip in stock prices will generate a reliable return.

As recently as last year, a “buy the dip” strategy has amply rewarded investors: The S&P 500 jumped 114% from its March 23, 2020 low during the pandemic to its Jan. 3 high at the start of this year. The blue-chip index also avoided logging any 10% corrections over that period before finally dropping to meet that threshold in February.

There had been some early signs dip-buyers were starting to nibble at stocks at the beginning of this month. Fund investors increased their U.S. equity holdings by $13.4 billion in the week to June 1, according to data from the Investment Company Institute. That compared to inflows of $10.3 billion during the prior week, and outflows of $3.7 billion during the week before that.

But diving in on the dip now is likely premature, as BlackRock and others pointed out.

Dave Lutz, head of ETF Trading at Jones Trading, on Monday shared a multi-point “capitulation checklist” composed of signs that peak selling had occurred for stocks. Some elements have neared or flashed a convincing “yes” about whether capitulation has been achieved; others may leave hopeful bulls wanting.

Lutz noted the market sell-off has broadened out significantly, with the vast majority of both index components and asset classes moving down in tandem. The latest drawdown has included everything from typical safe havens like gold, to energy stocks, which had been a “hiding place” for investors this year during broader market sell-offs, Lutz said. Both of these, in Lutz’s view, suggest capitulation, and thus a turnaround, could be coming soon.

Other signs, however, suggest the bottom may be a ways out.

The CBOE Volatility Index (VIX), for instance, has yet to take out February’s high of 38, Lutz noted, a level the index reached the day of Russia’s invasion of Ukraine. The VIX also hasn’t ended above its year-to-date closing high of 36.45 reached on March 7. The index, which tracks expected 30-day market volatility, reached as much as 35 on Monday.

BlackRock’s team, likewise, thinks it’s too early to make such a call for a bottom and bounce in the markets, and offers three reasons for the take.

First, Wall Street’s earnings estimates have yet to fully reflect the impact inflationary pressures will have on company profits.

And third, the risk that the Fed will hike interest rates too quickly to try to curb inflation and derail the economy in the process has risen, BlackRock said. And as long as the market believes that the Fed may sacrifice the economy for lower inflation, there will be a cap on where equities can go, Li suggested.

“We don’t see a sustained rally until the Fed explicitly acknowledges the high costs to growth and jobs if it raises rates too high,” Li said. “That would be a signal to us to turn positive on equities again tactically.”

What to Watch Today 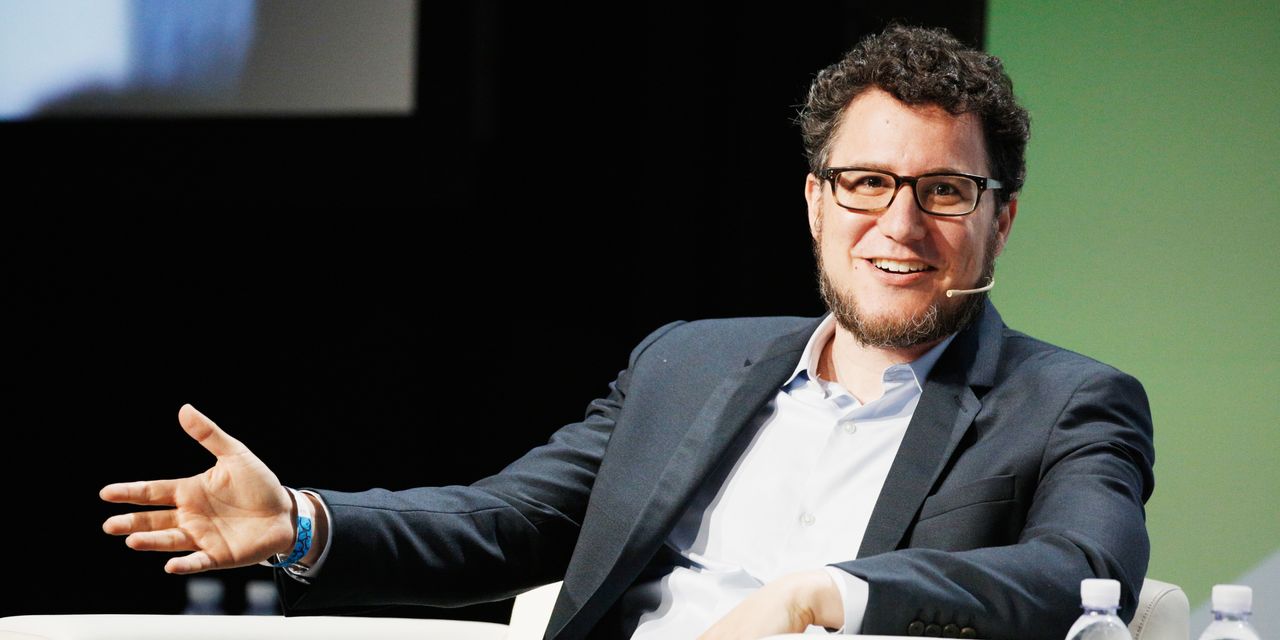 Stock Market This Week: Oil Prices, US GDP Data, F&O Expiry, Other Factors to Watch Out For – News18 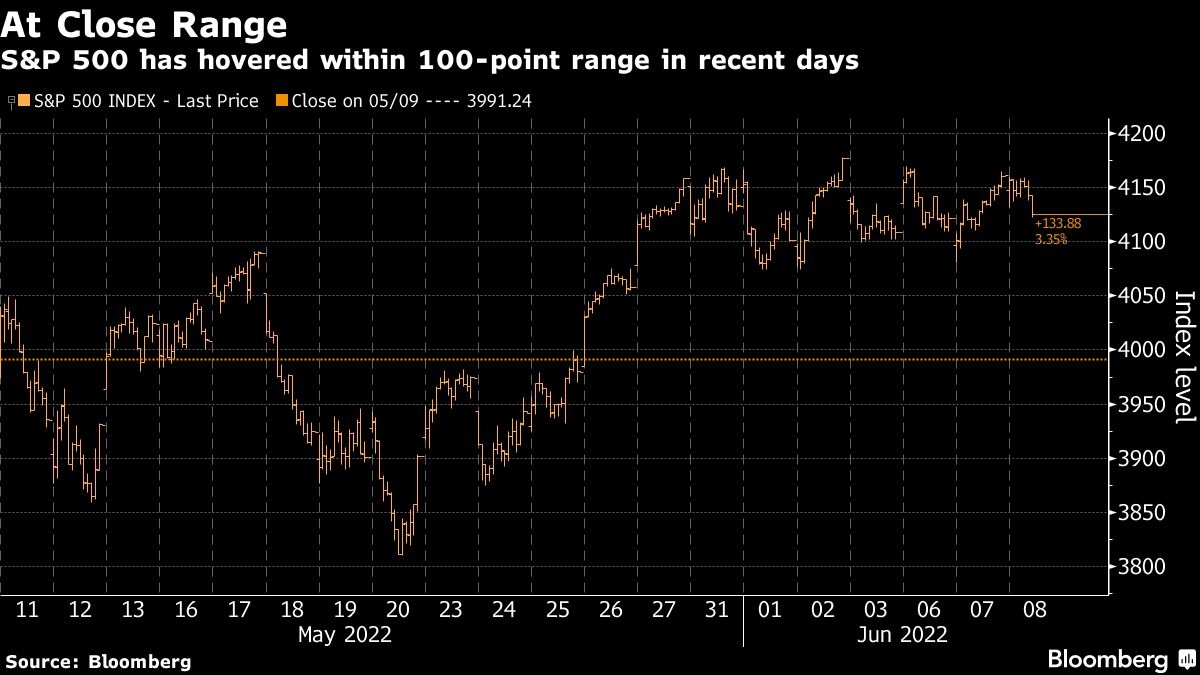 Don’t be fooled by daily drama. The stock market is in a rut. – BNN