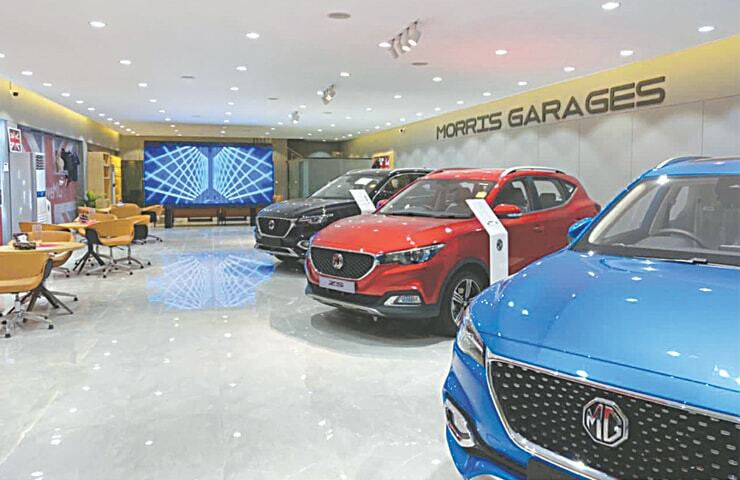 KARACHI: The proposed budget for 2022-23 isn’t half as bad as the stock market players expected. The “dreaded forecasts” based on the chronic fear of the International Monetary Fund–imposed harsh pre-conditions proved wrong by and large on Friday.

“My initial impression is that the budget is neutral for the stock market. The mix of measures introduced isn’t entirely positive or negative,” said Topline Securities Associate Director Umair Naseer while speaking to Dawn.

One of the salient features of the federal budget is the increased tax on real estate. Conventional wisdom says taxing immovable property at a higher rate diverts investment from real estate to the stock market. “We’ve long maintained that all investment avenues should be treated equally. Withdrawal of massive concessions extended to the real estate sector is welcome news,” Mr Naseer added.

In addition, a capital gains tax of 15pc will apply to real estate that’s held for less than one year. The advance tax on the sale and purchase of properties will go up from 1pc to 2pc for filers and 5pc for non-filers, according to Alfalah CLSA Research.

Corporate earnings will be subjected to higher tax rates in many cases. However, new measures like an additional 2pc tax on corporate income of more than Rs300m are likely to be “overshadowed” by higher taxation on real estate, said AKD Securities in a research note to investors.

The worst-hit sector appears to be banking as commercial lenders will pay corporate tax at 42pc instead of 39pc, including 3pc super tax. Mr Naseer of Topline Securities believes the change in the tax rate will hurt the profitability of banks by 5pc.

Bankers, many of whom were not happy with the government’s decision, were reluctant to comment publicly.

However, a senior former banker said the government was fully justified in increasing the taxes since the banks have been making record profits but not contributing to economic development.

The government is expected to fetch between Rs15bn and Rs20bn through increased taxes. Some critics said the government made the right decision as the banks have been making money mostly by investing in government papers.

The advances-to-deposits ratio in Pakistan is the lowest in the region, which means that banks are not doing their actual job of funding trade and industry.

Another victim of the proposed budget is the auto sector, which will face increased advance tax on vehicles of 1,600cc and above. In addition, the budget proposes the doubling of sales tax and a bar on vehicle procurement by the federal government.

AKD Securities said the proposed budget is positive for the pharmaceutical industry because more than 30 active pharmaceutical ingredients (APIs) will be exempt from customs duty. APIs are the main part of drugs that produce the intended effect and are mostly imported in Pakistan.

The food sector is another beneficiary of the proposed budget, which seeks to remove sales tax on the supplies of wheat, maize, sunflower and canola seeds.

Listed entertainment companies like Hum Network Ltd will also gain from the measures introduced through the budget, which include a five-year tax holiday for filmmakers, new cinema production houses and film museums. There’ll be a 10-year export tax rebate on film and drama besides exemption from income tax on film producers.

The budget is neutral for the cement sector as additional taxes on real estate may hurt demand for construction. Stocks belonging to the oil marketing and power sectors are also expected to stay neutral because of a mix of measures like subsidies and petroleum levy proposed in the 2022-23 budget. 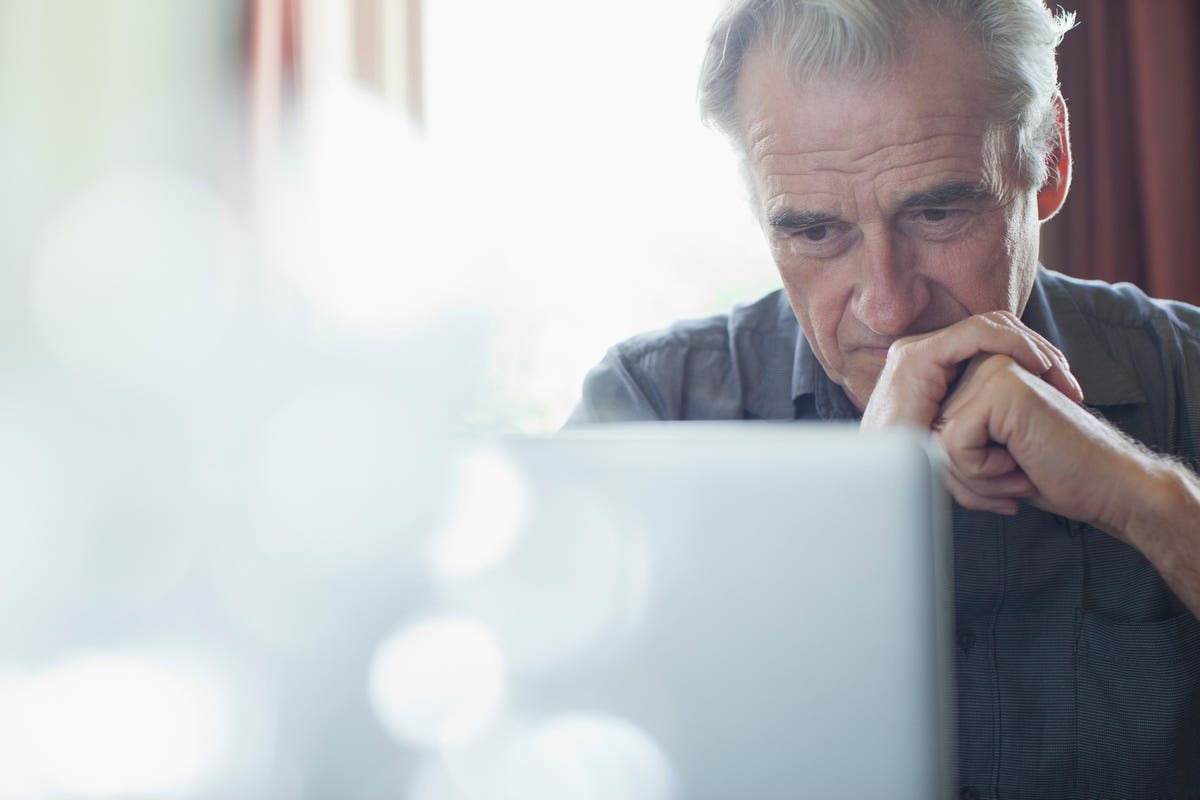 Retirees: Assess How Inflation And Stock Market Volatility Has Impacted Your Finances – Forbes 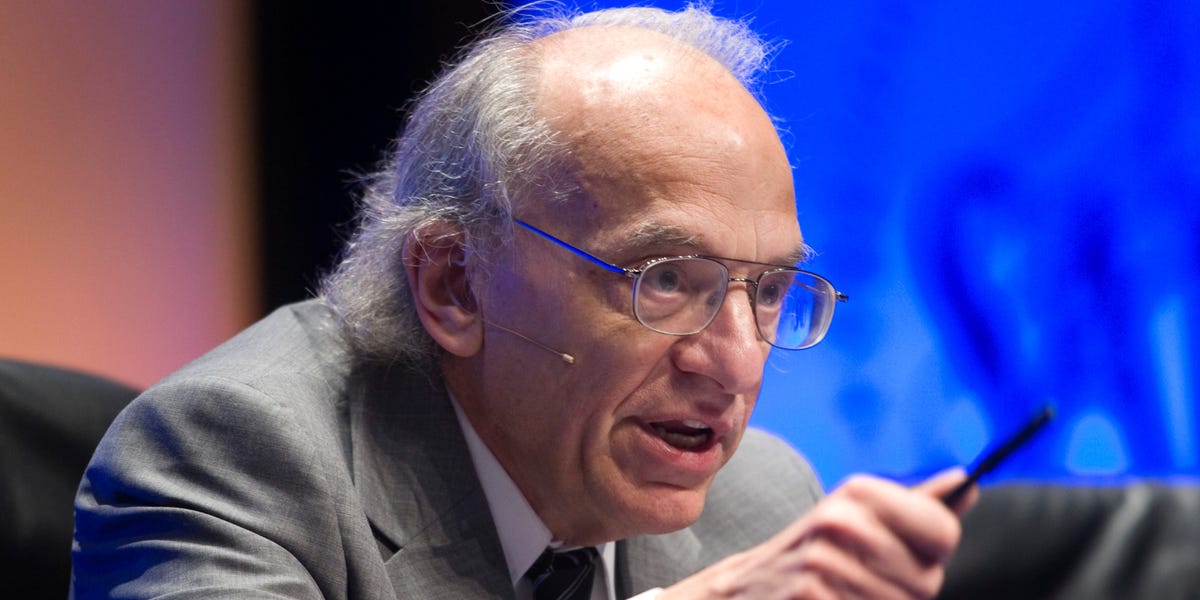