In the first quarter of 2022, Vietnam Airlines posted a VND 2.621 trillion ($112.9 million) loss, placing it in danger of being delisted from Vietnam’s Ho Chi Minh City Stock Exchange.

Before the pandemic, Vietnam Airlines was one of Asia’s fastest growing airlines, operating 61 routes to 33 destinations in 18 countries. Its international network spread throughout Asia, Europe, and Australia, with codeshare agreements to 20 ports in North America. It operated 134,000 flights, carried 23 million passengers, and nearly 346,000 tonnes of cargo.

In 2019 it had revenue of $4.3 billion and made a $146.2 million profit. Also in 2019, the airline group was listed on the stock exchange, with the state owning around 86%, Japan’s ANA Holding 9% and the balance in private hands. Looking to future expansion, Vietnam Airlines said it was planning to add 50 narrowbody aircraft in 2021-2025 to the fleet of 101 aircraft it was operating at that time.

China is the key to regional recovery

Vietnam Airlines is ramping up its international flights to Australia and Europe but needs Asian borders to fully reopen. Photo: Getty Images

However, the hard border closures in Asia, particularly in China, a significant source market for Vietnam Airlines, have pushed the airline into a difficult financial position. Revenues are bouncing back, reaching a two-year high of $500 million in Q1, up 55% year-on-year and the highest performance since the second quarter of 2020. The downside is that the airline reported its ninth consecutive quarterly loss, with a total gross loss from the sales of products and services of around $69 million.

From its home base of Hanoi’s Noi Bai International Airport (HAN), Vietnam Airlines operates a fleet of 104 aircraft, with ch-aviation.com data showing 79 are currently active. Its total fleet consists of 20 Airbus A321-200neo, 48 A321-200, 14 A350-900, 11 Boeing 787-9, four 787-10 and seven ATR72-500 aircraft. The rising jet fuel price added an unexpected $20 million to its operating cost for the quarter, contributing around 29% of the total loss. The airline said its operating results mirrored the prolonged serious impact of the COVID-19 pandemic on the aviation industry, despite the relatively quick recovery of the domestic market.

The first-quarter loss has brought the airlines’ accumulated deficit to around $1.05 billion, some $93 million higher than its charter capital. These accumulated losses are placing its stock exchange listing under scrutiny. In a recent statement to the State Securities Commission, the airline said that it had adopted drastic solutions for minimizing the pandemic impacts, along with taking advantage of support from its partners to maintain and develop operations. It added:

“Business activities have gradually stabilized, and we are making necessary steps for our recovery and development phase in the coming time.”

International services to Australia and Europe are recovering already

For Vietnam Airlines the Boeing 787 is a key part of its international network recovery plans. Photo: Boeing

The airline also said that its international services remained ‘in limbo.” It proposed that the government raises the price cap for domestic travel and adds a fuel surcharge for local routes to cover the soaring fuel price of recent months. Vietnam Airlines’ management said that the airline could maintain its liquidity until this year-end based on the expected recovery of the industry. However, it has also sought the government’s support to ensure liquidity and is looking to accelerate the restructuring of its subsidiaries and associates.

Vietnam Airlines is a sound operator with a modern fleet and a solid domestic and international network. Its fastest route to sustained profitability is for China to reopen its borders. Until then, it will work its way back from the difficult situation it currently faces. Have any of our followers flown with Vietnam Airlines?

Journalist – A professional aviation journalist writing across the industry spectrum. Michael uses his MBA and corporate business experience to go behind the obvious in search of the real story. A strong network of senior aviation contacts mixed with a boyhood passion for airplanes helps him share engaging content with fellow devotees. Based in Melbourne, Australia. 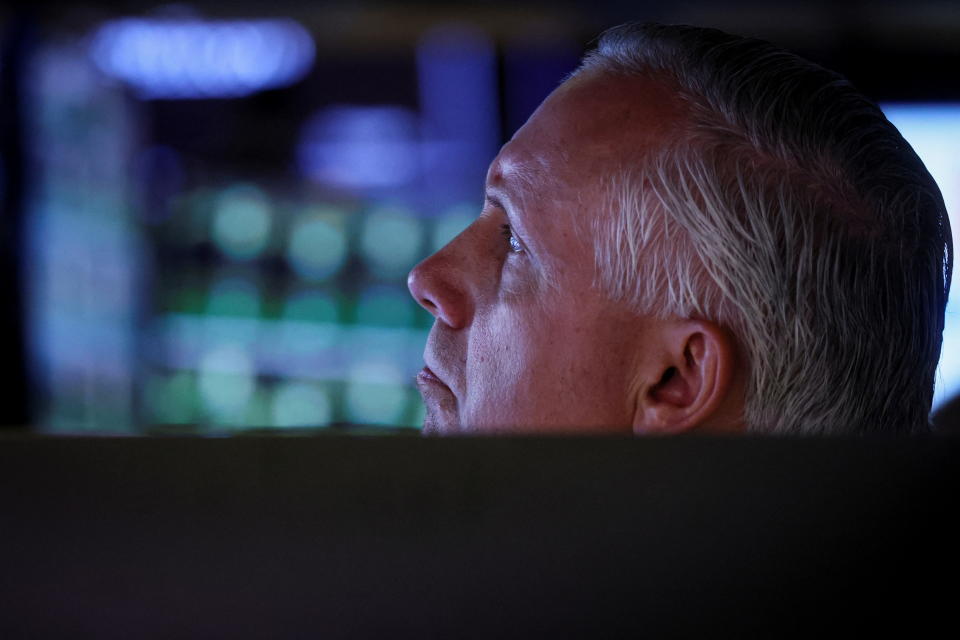 Stocks head for another potentially treacherous week, as a slew of retailers report earnings – CNBC 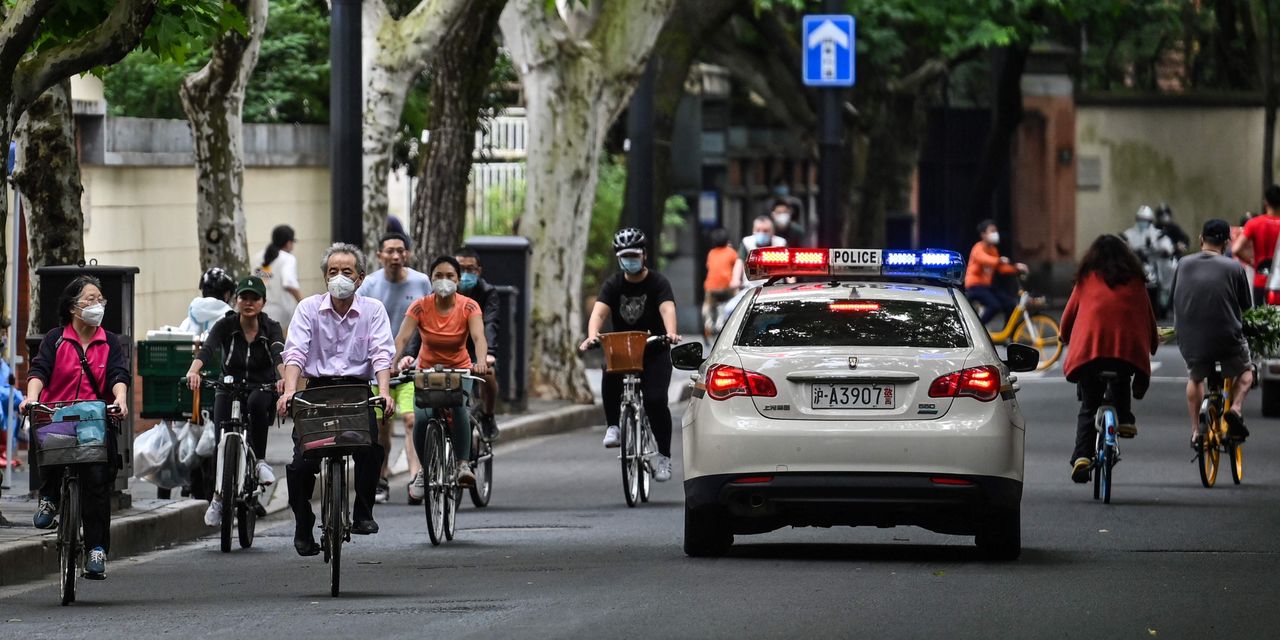