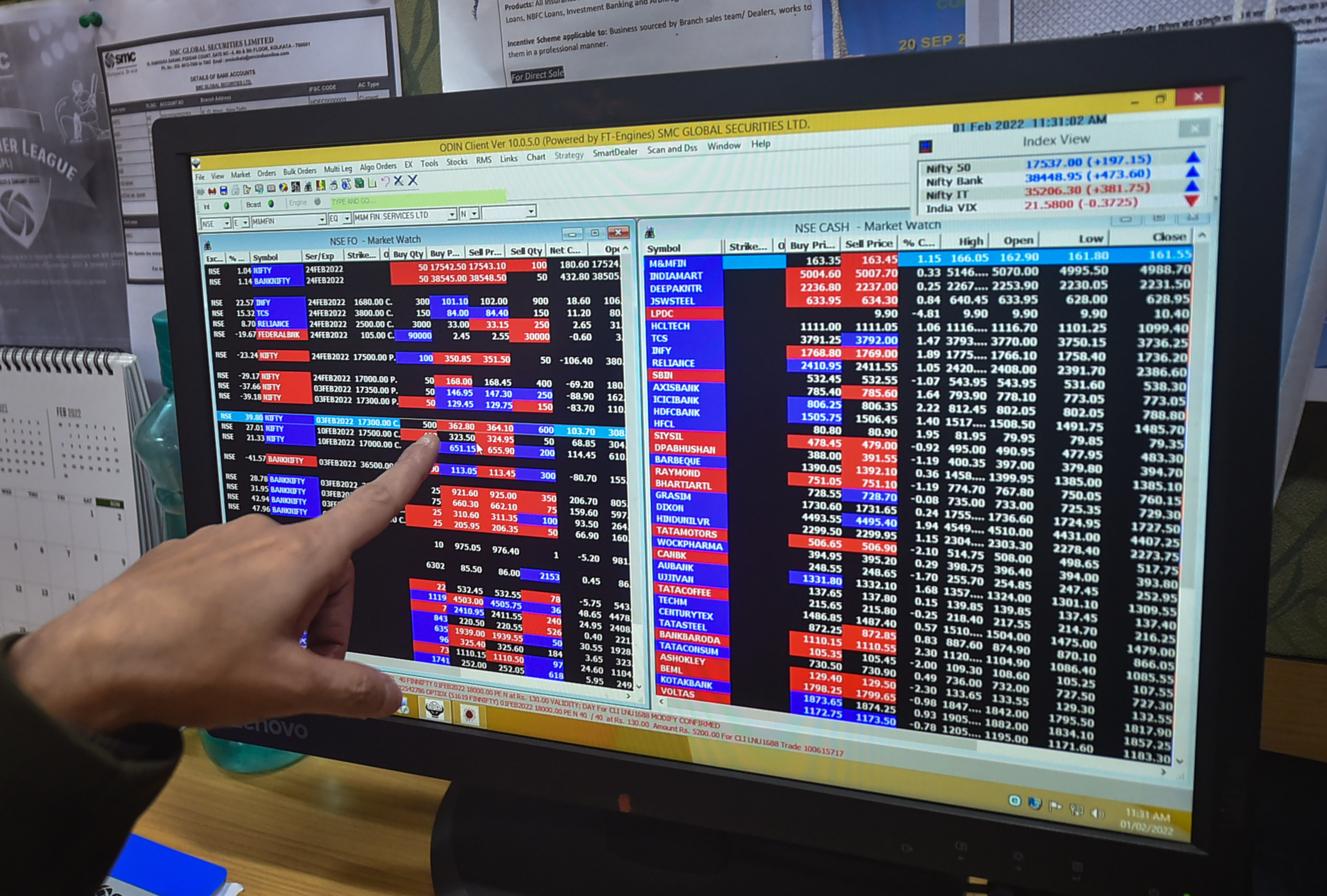 The falling stock market on global cues will hurt the domestic traders more than Foreign Institutional Investors (FIIs), as per trends.

Analysts believe stock markets in the developing world are on a perpetual slide path at least till August and the FIIs have been better prepared to exit these markets and head for better opportunities in the US where the Fed is likely to hike interest rates by 50 basis points each in June and July and could affect a hike in August as well if inflation remains untamed.

The Indian stock market traders, including retail and high net-worth individuals, may be caught on the wrong foot because as compared to the FIIs, they hold the highest long positions in the futures contract of Nifty index. In comparison, the FIIs have been on a selling spree for the past nine months and have disgorged $25 billion of stocks and options so far. As a result, most of the positions they hold are in the medium term.

In other words, domestic traders have gone by the South Block’s narrative and remained bullish by committing to buy shares in the future. However, this can be fatal for most Indian traders as the indices are going down and a bearish trend will occupy the market at least till the Russia-Ukraine hostilities continue. This has made them vulnerable to a further slide in the stock markets.

Nifty is India’s only derivatives index which is used for future prices. Research by Indiacharts shows net long positions of traders in Nifty futures stood at 1.23 lakh contracts and is the highest since March 2020. While domestic traders held net long Nifty contracts of 1.44 lakh, foreign portfolio investors are holding short positions of one lakh contracts. Holding long positions means taking a bullish bid, betting that the stocks will rise in future, which is not likely to happen in the immediate future.

“FIIs are not going to extreme long positions as they did till 2016,” said Indiacharts. In other words, domestic investors, who are betting on a robust economy, will be left holding the candle and suffer heavy losses as the global markets are already on a downward trend. 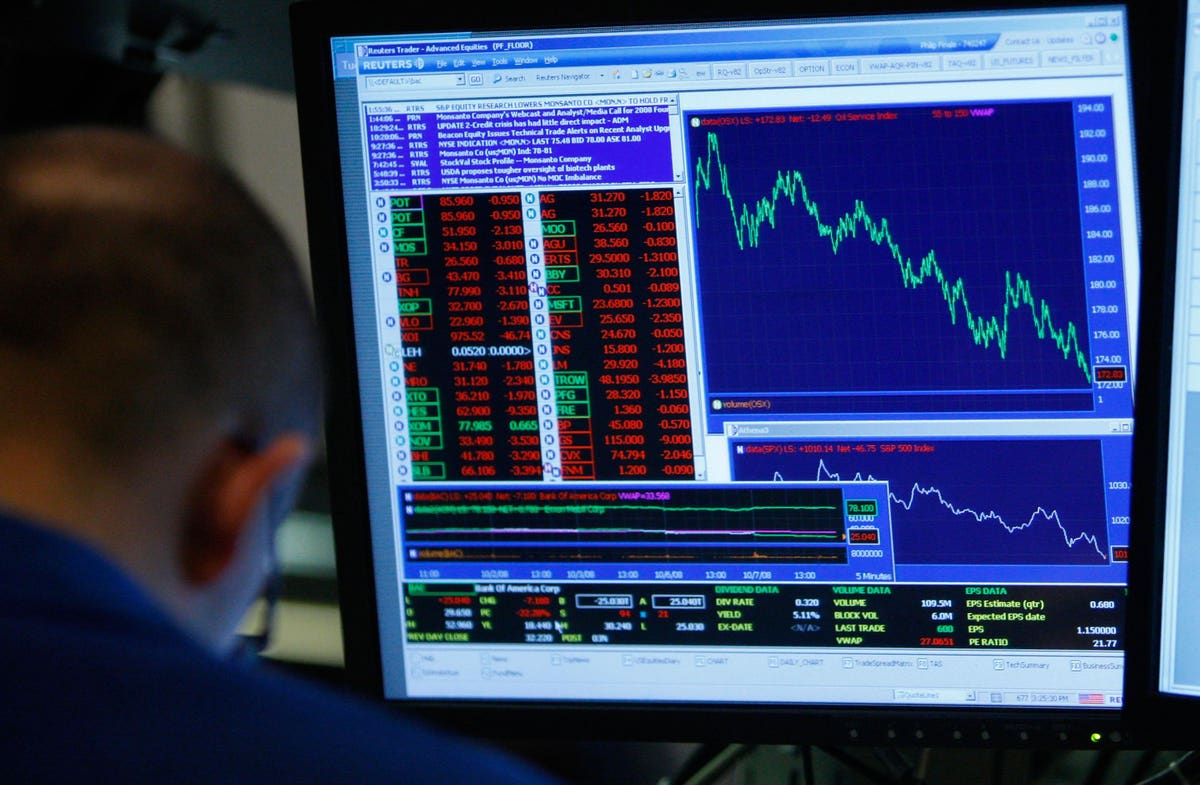 Why The Stock Market Drop Does Not Predict Recession – Forbes 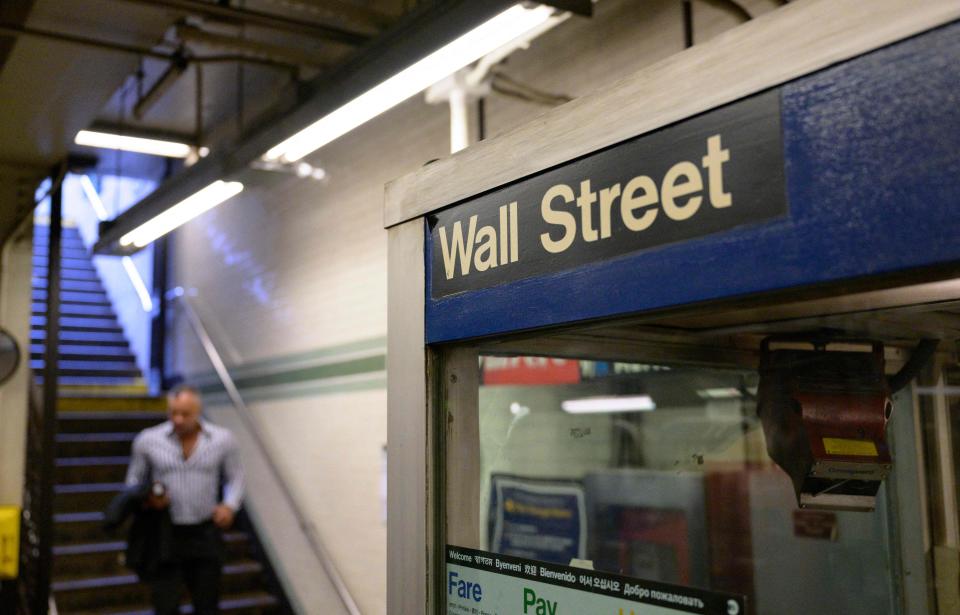