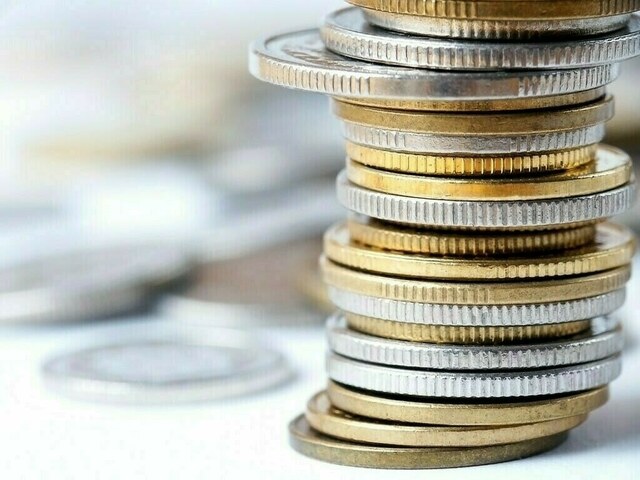 “With IMF programme in sight, there was a general expectation that we may see very tough measures across all sectors, however, government has announced a mix of positive and negative measures for listed sectors, an analyst at Topline Securities said.

Few of the key measures announced in budget relating to stock market and sectors includes;

i. Tax on all persons including companies and AOPs where the income exceeds Rs300 million is now subject to an additional tax at the rate of 2 percent of such income. This is likely to impact profitability of the listed companies by around 4 percent.

ii. Tax rate on banking companies has been increased from 39 percent to 42 percent including additional 3 percent super tax. This is likely to impact profitability of banks by around 5 percent.

iii. Tax credit available on mutual fund investment has been withdrawn. Though, a lot of people avail tax credit by investing in fixed income mutual funds, this may be Neutral for stock market as we may see some redemptions from equity mutual funds with some of such amount may directly be invested in stock market.

iv. Sales tax on Fertilizer products is proposed to be increased from 2 percent to 10 percent. “We believe that this will be Neutral to Positive for Fertilizer sector as it will result in lower piling up of sales tax receivables as they are paying 5-17 percent sales on input/raw material,” the analyst said. Increase in Fertilizer product prices will easily be passed on to consumers as it is already selling at huge discount to international prices.

v. Tractors have been exempted from sales tax of 5 percent which will be slightly positive for the sector.

vi. Government has increased taxation on immovable property which will be positive for Stock Market sector. It has been a long demand of stock market stakeholders to the government for provision of a level playing field for all sectors in economy where huge concessions given to other sectors should be withdrawn including the property sector.

vii. Duty on import of Electric vehicle in CBU condition will now be reduced to zero as compared to previous duty rate of 12.5 percent.

Stock Market Could Crash Another 20% If U.S. Plunges Into Recession—These Industries Are Most At Risk – Forbes 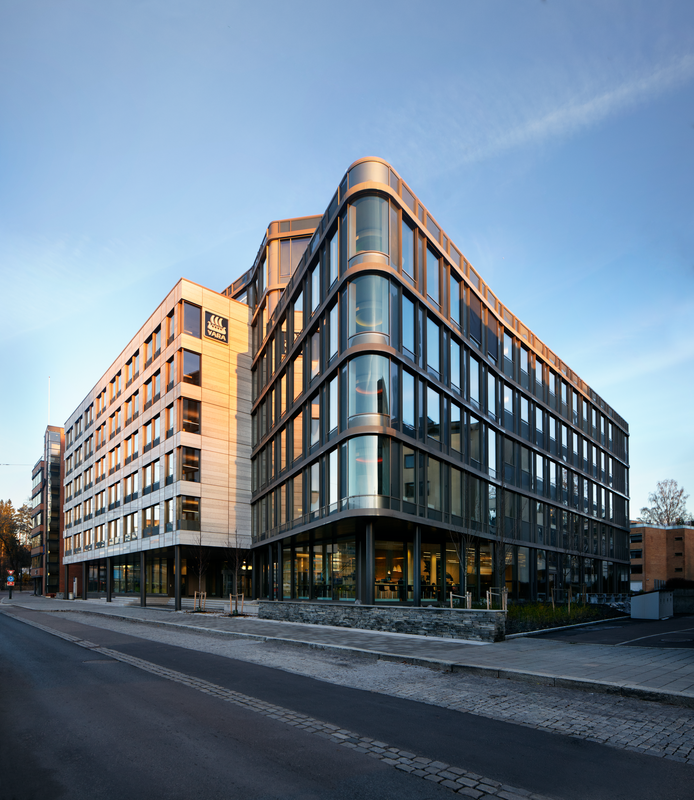