KATHMANDU, June 8: The government has formed a committee aiming to boost the country’s stock market at a time when the secondary market has been going under a bearish trend for the past few months.

Finance Minister Janardan Sharma on Wednesday formed the four-member panel led by an executive director of the Securities Board of Nepal (Sebon). A representative each from Nepal Rastra Bank, the Ministry of Finance and Sebon are among the members of the committee.

The government has taken the move after a long hue and cry at the secondary market. While the government has been criticized for being apathetic toward the country’s one and only stock exchange market, investors have been expressing their dissatisfaction also over the recently-announced budget for failing to introduce effective measures to boost the market.

Nepal Stock Exchange (Nepse) that had once crossed 3,200 points fell to around 2,000 points on Tuesday, just in less than a year. Similarly, the single-day turnover amount has also come down to an average of Rs 1.20 billion from more than Rs 20 billion. 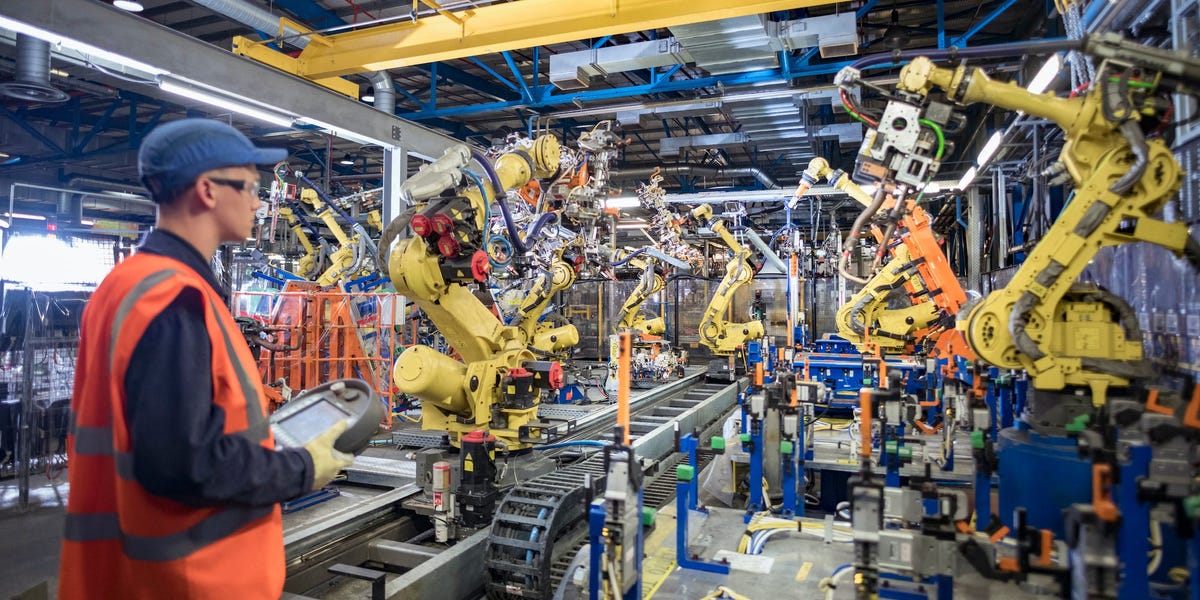 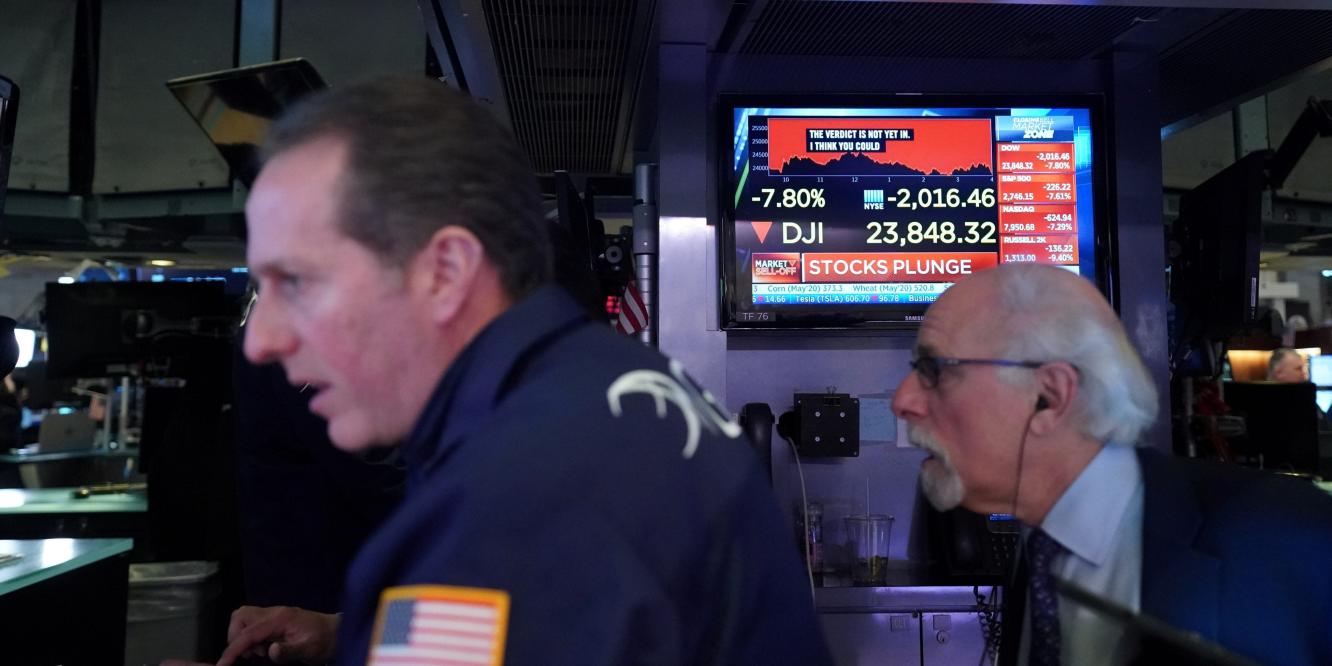 The stock market will recover all of its 2022 losses by year-end as the economy avoids recession and Ukraine risks lessen, JPMorgan says – Yahoo! Voices