The stock market has been battered by a torrent of inflation and monetary policy news in the past week, and the real estate industry has not escaped the chaos.

The real estate industry did not perform equally throughout the pandemic, with sectors such as industrial and multifamily buoyed by high demand while office and retail languished during lockdowns and beyond.

But the factors bringing the stock market down, notably inflation and the rising interest rates it triggered, are now affecting the real estate market as a whole. On top of that, pandemic-era conditions that favored the residential and industrial sectors have been tapering since the beginning of this year.

On a longer timeline, proptech brokerage platforms have fallen the farthest since an earlier pandemic peak. Redfin stock has been declining steadily since early last year and dropped by 70 percent from its peak in February 2021.

And the pandemic losers, office and retail, are now further from pre-Covid levels than ever. SL Green is down 30 percent from June 2021 and 70 percent from its five-year peak in August 2018.

The implications of these downward trends are only starting to manifest. Some proptech platforms have begun shedding staff, and Redfin and Compass announced layoffs this week.

A slumping stock price raises a company’s cost of capital, making it harder to acquire other companies, hire workers and retain the ones they have.

In the financial sector, St. Juste said venture capital startup funding has slowed. “Fewer companies are getting started. Less money is going to formation, which means there’s less jobs being created,” said St. Juste. “How do you invest with confidence in this market?”

While the picture looks grim and many are predicting a recession, St. Juste noted that the economy is in a better position now than it was in 2008. “The banking industry’s healthy, balance sheets are generally healthy,” he said. “There’s very little less credit risk, not a lot of excess inventory buildup. There hasn’t been overbuilding, so you don’t see as much risk as we saw going into the last financial recession.”

In a recent survey of investors, St. Juste asked what would have the greatest impact on stocks for the rest of the year. “A hundred percent of people said the macro [economic forces],” said St. Juste. “It’s clear that interest rates and the fear of recession is what struck the market. That’s what’s on people’s minds, unfortunately, and probably what continues to weigh on stocks.” 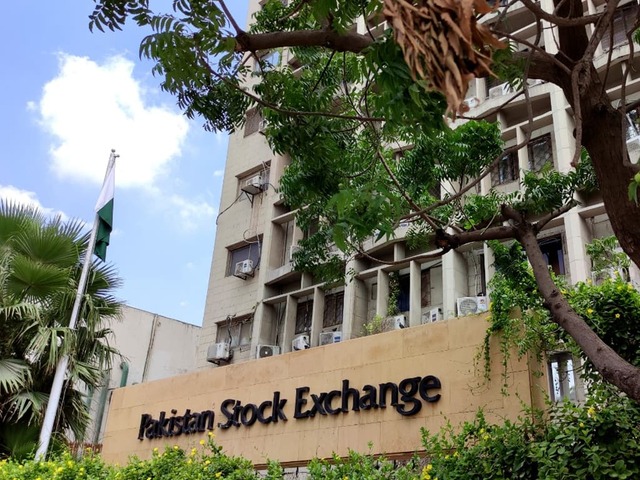