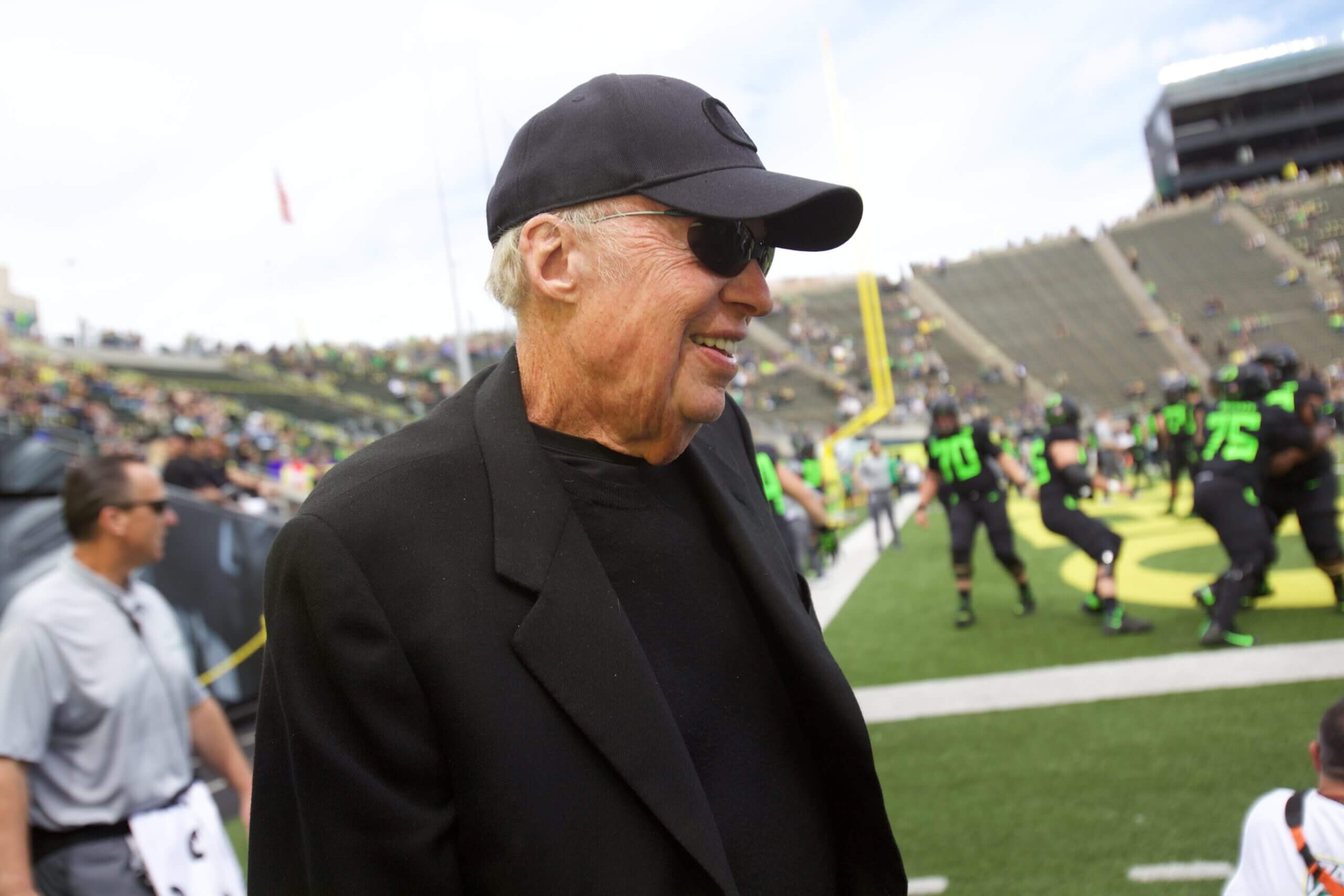 There’s a war in Eastern Europe, inflation is wracking western economies, and the stock market and other asset classes recently took a nosedive.  Savings are dwindling, and it costs more than ever to buy food and gas, impairing the ability of the sports industrial complex to withdraw dollars from their customers’ pockets.

Shouldn’t this depress the value of sports teams? The answer, succinctly, is no.

Chelsea Football Club sold for over $3 billion, the Denver Broncos should sell for well north of $4 billion — likely more than double the last NFL sale in 2018 — and even the midmarket Portland Trail Blazers reportedly garnered a $2 billion offer from Nike founder Phil Knight.

Part of the explanation is of course media rights. Sports, and at times news, are the only categories of live shows that can withstand cord-cutting and ad-skipping trends that have consumed entertainment over the past decade. The NFL’s decadelong media deals are worth over $100 billion, and the NBA’s looming mega-media deals are just recent examples of the value media places on sports.

“As technology continues to improve and people are able to record their favorite shows, edit out the commercials and watch them anytime they want, the only thing that people are really watching live is sports,” said Sal Galatioto, a sports investment banker who has advised on team sales since the 1990s. “And so the value to an advertiser is going up and up and up.”

Streaming services such as Amazon Prime, Apple TV+ and others paying up for sports to distinguish their products only keeps more money flowing to sports.

But clearly more is going on than just the decadeslong trend of rising media values; that can’t be the only explanation for a $2 billion jump in the price paid for an NFL team (and lead prospective buyer Rob Walton, a source said, has committed to building a new stadium in Denver too, leading one of the five bidding groups to drop out).

There is a scarcity value effect — there are only so many teams around. The leagues aren’t expanding anytime soon — NBA commissioner Adam Silver shot down expansion rumors for 2024 at his NBA Finals news conference — and teams rarely come up for sale. In fact, Knight’s bid for the Trail Blazers appears to have been unsolicited. Sports is becoming akin to a hot real estate market with limited supply, in which eager buyers knock on the doors of homeowners.

Will Phil Knight be the latest billionaire to own a sports franchise? (Jaime Valdez / USA Today)

“There are only 151 teams to own in the Big 5 leagues in the U.S. with very low turnover, which creates an unbalanced supply/demand equation,” said Rob Tilliss, founder of sports mergers and acquisitions adviser Inner Circle Sports. The Big 5 are the NFL, MLB, NHL, NBA and MLS. In fact, MLS values have surged in part from buyers shut out of the other leagues by limited supply and skyrocketing prices.

Galatioto recalls selling the Chicago Cubs in 2009, during the Great Recession, when the team’s owner Tribune Media filed for bankruptcy. And still, the team sold for a then-record price for an MLB team.

“There were seven control transactions during the Great Recession, six of them were above the Forbes valuation, and three of them were record prices,” Galatioto said.

Some sports like NASCAR, which relies on a more blue-collar consumer base and fans driving from track to track, could see some effect around the edges. But big-league team sports are predicated on big media deals and gushers of corporate money buying suites and premium tickets. Though nothing is recession-proof, and corporations might need fewer tickets with so many employees and customers working remotely, any concerns about the economy have had no dampening effect on value.

In fact, the demand for tickets is strong for a lot of sports and teams.

“Live sports can be a refuge, a place to cheer for your favorite team,” Tilliss said. “Thanks to vaccines, stadiums and arenas are now full again.”

“Many people will continue to go to NFL games and NBA games rather than go on vacation,” Galatioto said.

Another factor in rising team prices is that despite the pandemic and now war in Ukraine, over the past few years, America and the rest of the world continued to churn out more billionaires. There are more people able to afford the prices.

“Capitalism continues to produce more and more billionaires; the number of teams are more or less fixed. Once in a while, you have an expansion,” Galatioto said. “The supply is obviously limited and the number of prospective buyers is increasing, and that pushes prices up.”

How much prices can continue to go up is a question. Is the next team after the Broncos selling for $5 billion (there are even reports the Broncos could sell for that much). When does it become untenable? Though media deals are rising, sports in not akin to a growth stock. There are limits on how many tickets, sponsorships and jerseys can be sold. The labor force is expensive and unionized.

Part of the numbers floating around regarding the Broncos are of course likely ginned up by the seller’s investment bank, a common ploy. Before the Carolina Panthers, which used the same investment bank, sold in 2018, $3 billion was floated as the price. The team ended up selling for $2.275 billion to David Tepper.

Could the same comedown in price expectation occur here with the Broncos? Perhaps, though there are differences between now and the Panthers’ process. Tepper far and away was the most solid of the three bidders. Depending on whom you talked to, the other two groups would not have qualified under NFL rules.

In the Broncos’ scenario, there are four identified buyers with vast resources. Whether each of these groups can meet NFL ownership structure rules where the lead buyer needs at least 30 percent of the equity is unclear.

Still, since 2018, the business of the NFL has grown robustly, from its increased dominance of top-rated programs to media deals and other business metrics. And don’t discount the federal tax credit that allows business owners to deduct the purchase price of the business against their personal taxes.

If Walton, the former chairman of Walmart and son of the founder, buys the Broncos for say $4.5 billion, he can amortize that sum over 15 years and take the amounts each year off his taxes.

And one other factor that also drives the rising prices is an old reliable: ego. As the saying goes, sports is the only business with its own section in the newspaper, meaning owners are high profile. They often are the most visible businessmen and businesswomen in their communities.

All that adds up to strong demand for teams, and not just control pieces, but also limited partner stakes. Galatioto’s firm specializes in this area, and asked whether inflation and war uncertainty has had any effect, he replied, “Never been busier.” 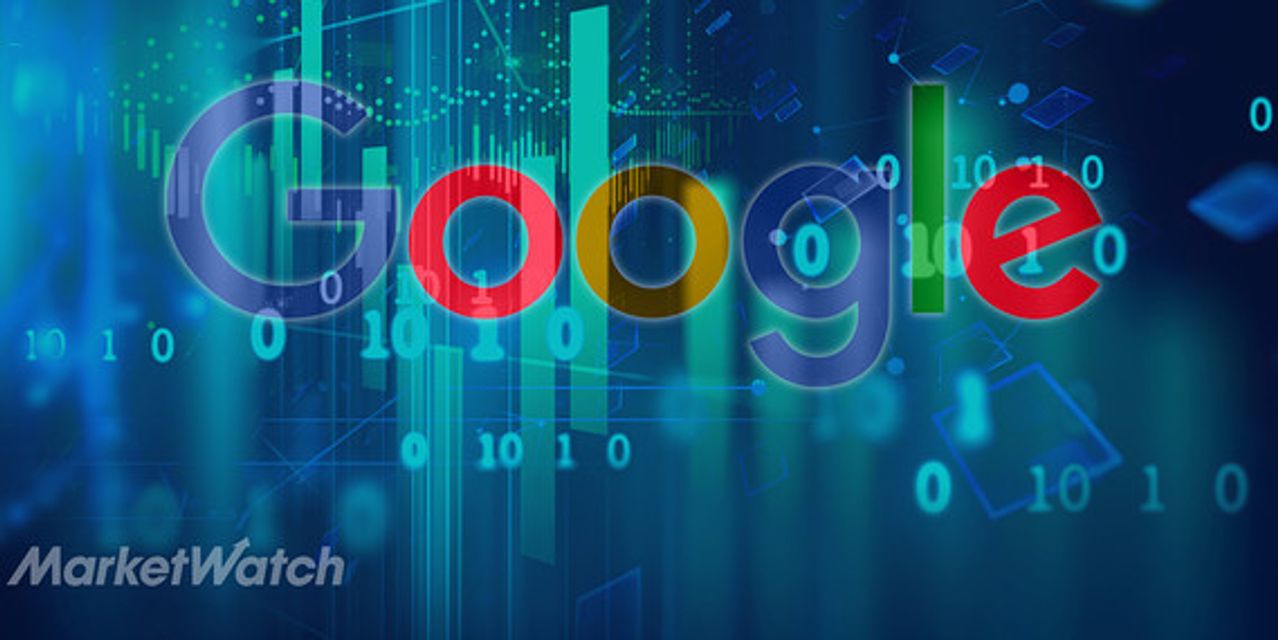 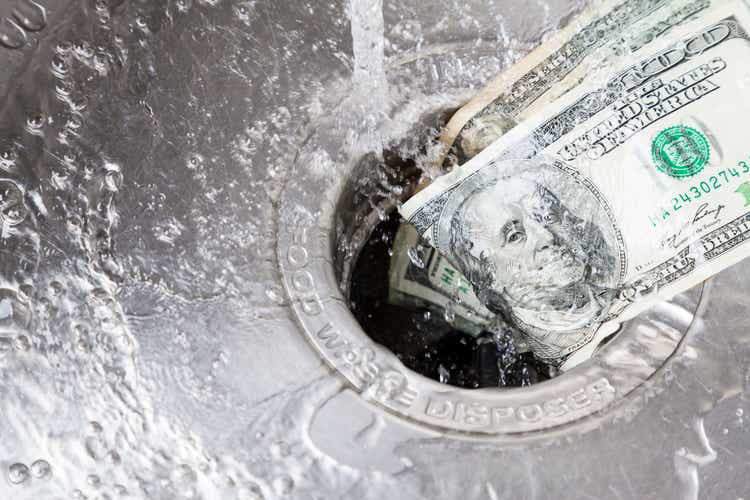 SPY: Liquidity Is Being Sucked Out Of The Stock Market Rapidly (NYSEARCA:SPY) – Seeking Alpha