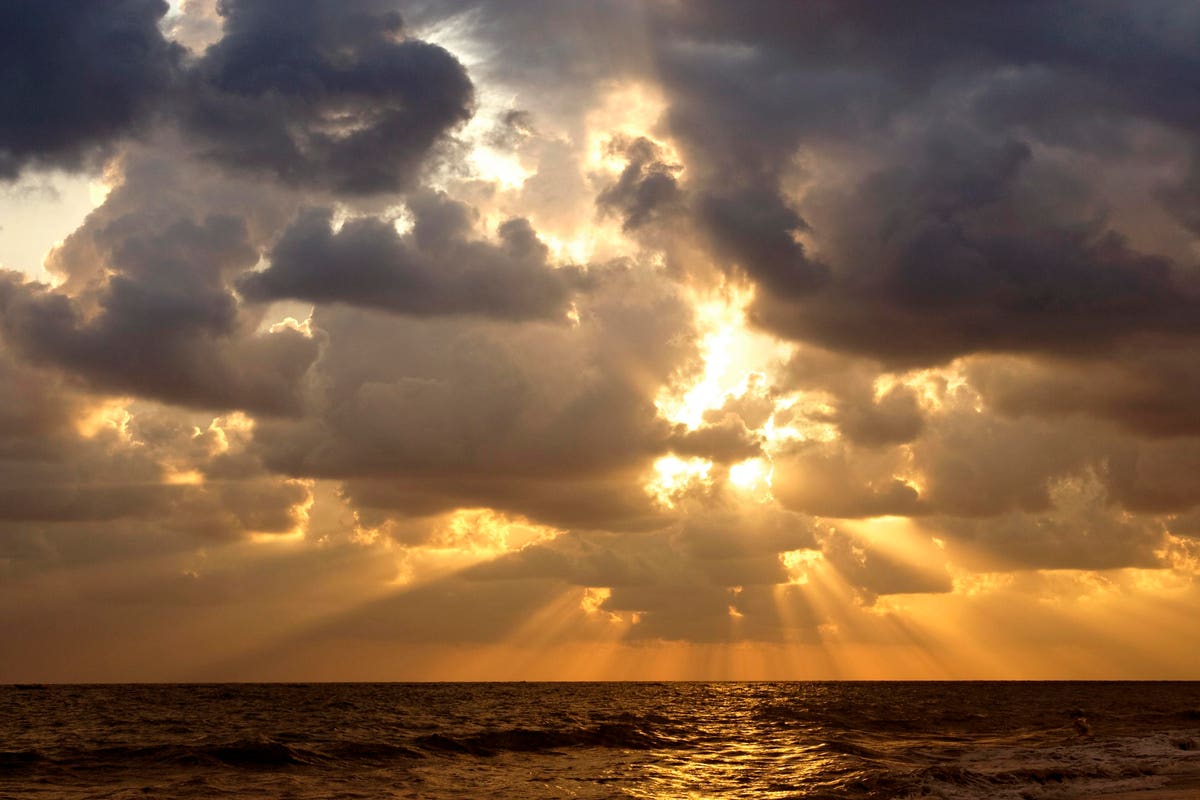 So was last week’s 6.6% market advance a head fake after six weeks of red ink for the S&P 500? Odds are that May’s last full week was an interlude in the steady downtrend that has bedeviled stocks this year. The economy is shouldering too many burdens for things to turn suddenly sunny. But …

“All the bad news is out there,” Augustine notes. And thus some good news for a change could be just the catalyst to bolster sagging animal spirits. He points to Jamie Dimon’s recently expressed optimism: The JPMorgan chief said at the bank’s annual investor day meeting last week that “storm clouds” are likely poised to disappear. And even if a recession at some point shows up, the U.S. consumer is in a strong enough position to mute the downturn, Dimon believes.

Commodities right now are surging in price, especially oil. Bans on Russian energy, crimps in Ukraine’s wheat imports and a whole host of factors put commodities at the top of the inflation list. In the April Consumer Price Index report, U.S. energy costs had leapt 30.2% over the prior 12 months, and food jumped 8.3%.

At the moment, commodities are in the steepest backwardation since 2007. This means that they are fetching much higher prices now than those of future contracts for these raw materials. Typically, futures prices are higher as future commodity production isn’t a sure bet; plus, commodities to be delivered in the future incur storage costs. A lot of the backwardation reflects current shortages amid high demand. Yet the markets seem to be suggesting that this situation is temporary. “What do commodities [traders] know that we don’t?” Augustine says.

Thus we might see an easing of commodity prices. Also, he goes on, “What if China re-opens, and what if Russia pulls back in Ukraine?”

Augustine is not predicting some boffo stock market ahead, but wouldn’t be surprised if equities finished this year around where they started—which if you recall was a record. The S&P 500 peaked at 4397 on Jan. 2. The index rose almost 27% in 2021; now it is down 12.8% for the year.

Longer term, Augustine is very sanguine about the U.S.’s prospects. That’s because this nation has: 1) low energy costs, and is self-sufficient in oil and natural gas, 2) the millennial generation (born 1981-1996) eclipses the baby boomers and has sufficient population to drive economic growth, 3) the rule of law and 4) an efficient production and transportation system.

China, which is supposed to be primed to knock the U.S. off its perch as the world’s largest economy, is holding itself back with virus restrictions (which may be temporary) and official crackdowns on tech and other growth industries (which may not).

“The U.S. is in a sweet spot,” Augustine says. And the market may wake up to that once Dimon’s storm clouds part, even a little bit.