(Bloomberg) — Equities have yet to fully price in the risk of a recession and may have further to fall, according to Morgan Stanley and Goldman Sachs Group Inc. strategists.

Although this year’s slump in US stocks has left them more fairly priced, the S&P 500 Index needs to drop another 15-20% to about 3,000 points for the market to fully reflect the scale of economic contraction, Morgan Stanley strategists led by Michael Wilson wrote in a note.

“The bear market will not be over until recession arrives or the risk of one is extinguished,” they said after the benchmark last week closed more than 20% below its January record.

Their views were echoed by counterparts at Goldman Sachs Group Inc., who said stocks were only pricing in a mild recession, “leaving them exposed to a further deterioration in expectations.”

Investor sentiment on risk assets has soured in recent weeks as runaway inflation and a hawkish Federal Reserve have raised the specter of a prolonged economic contraction. Wilson, one of Wall Street’s most prominent bears and who correctly predicted the latest market selloff, said that should a full-blown recession become the market’s base case, the S&P 500 could bottom near to 2,900 index points — more than 21% below its last close. 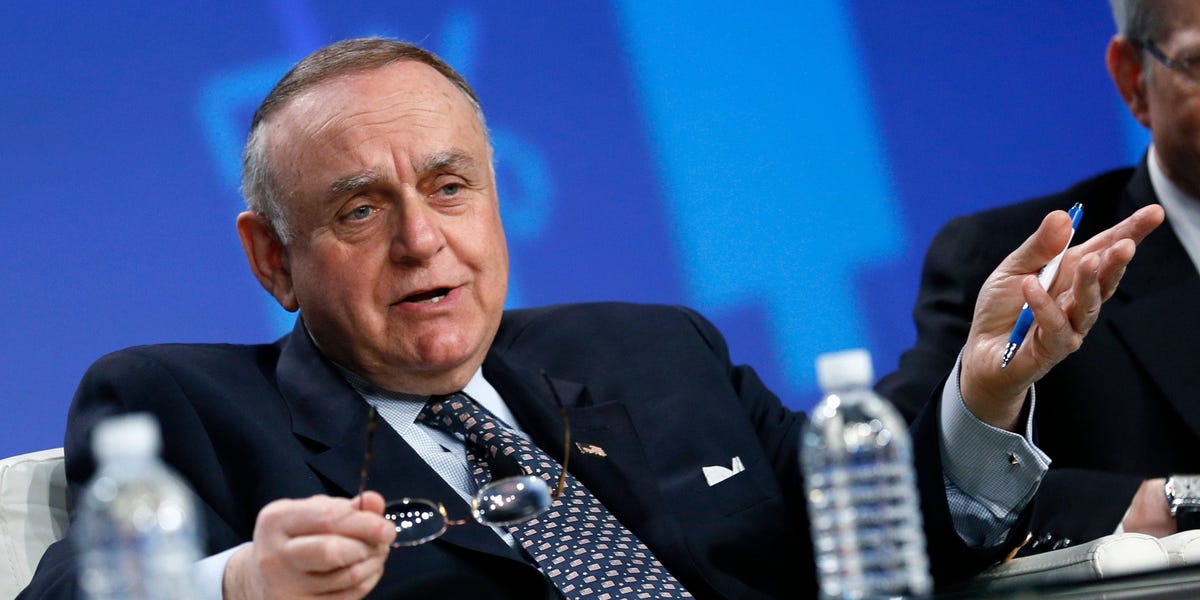 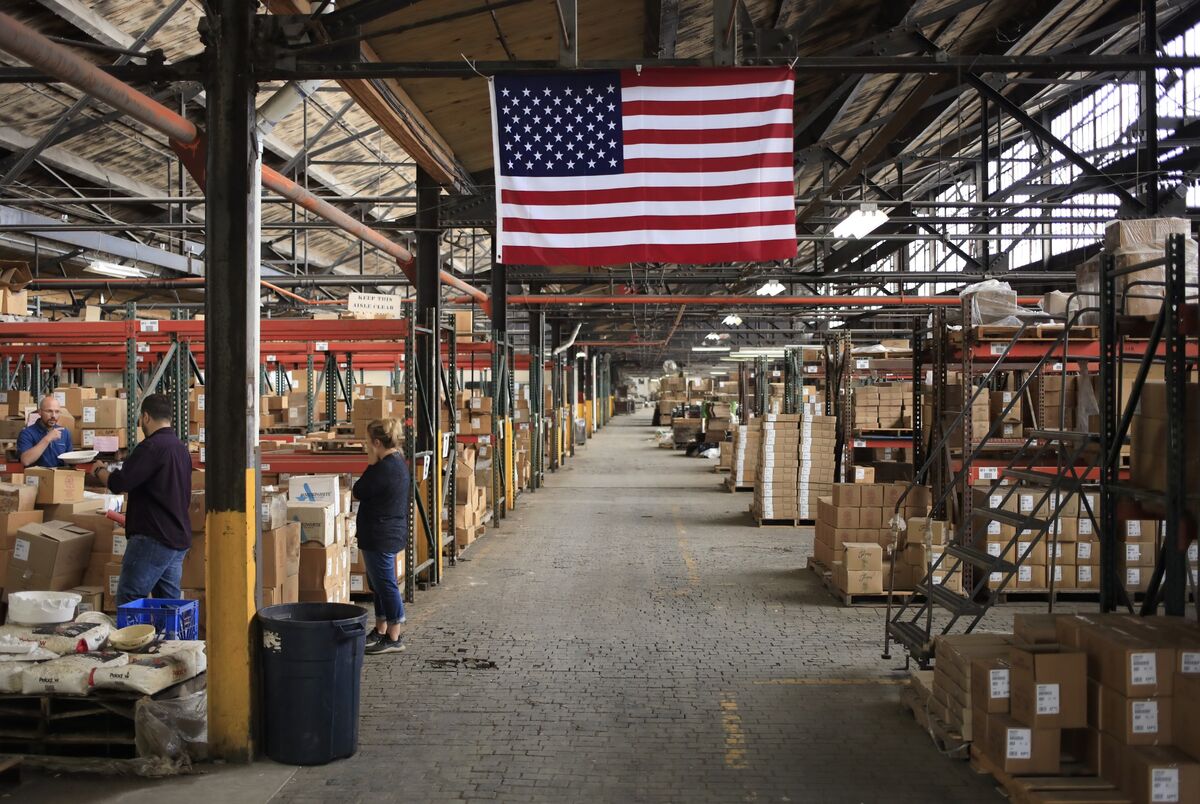