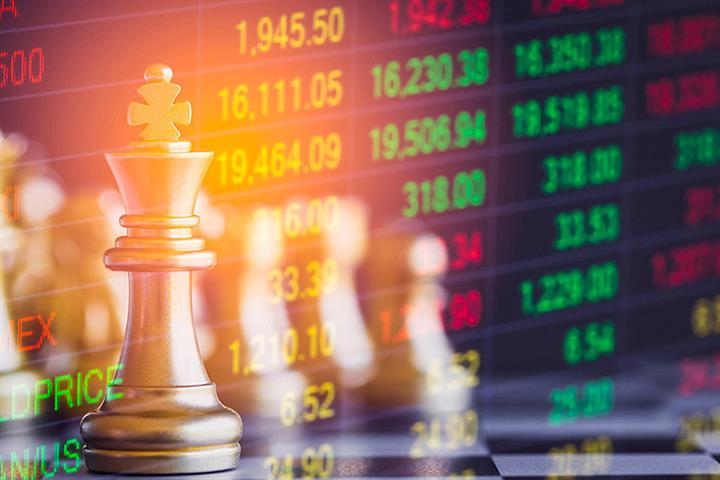 (Yicai Global) June 7 — International investors, especially those practicing bottom fishing, are beginning to return to China’s stock market after three turbulent months. But they are also waiting for risks to abate further before committing bigger funds.

From Jan. 27 to March 25, the outflows of northbound funds reached USD13.7 billion, a record high since the start of the Covid-19 pandemic in early 2020.

Now is a good time to get back to the market, as Chinese stock prices are at their lowest, said Vincent Mortier, chief investment officer at Paris-based Amundi, which has EUR2 trillion (USD2.1 trillion) of assets under management.

In the past 20 days, most inbound capital was allocated to companies in fertilizers and pesticides, petroleum and natural gas, coal, electricity, power transmission equipment, and autos. Sectors greatly affected by recent Covid-19 outbreaks, such as new energy and semiconductors, are rapidly recovering.

Tang Hua, fund manager at BlackRock’s China business, said at a meeting with clients last month that he was still optimistic about the growth prospects for the new energy sector. Despite high prices in the photovoltaic industry chain, hot market demand in India and Europe can absorb them, he added, noting that high energy prices led to the new energy revolution and rising demand for autonomy, which continuously improved the sector’s prosperity.

Market sentiment has picked up since last week, mainly due to the resumption of work and production in Shanghai, said Laura Wang, China strategist at Morgan Stanley. She recommended patience.

Shanghai’s return to work and the nation’s economic stimulus plans prioritize supply chains and factories, Wang pointed out. The purchasing managers’ index for manufacturing rebounded last month, though it remained in contraction territory, she noted, adding that her team expects it to return to positive territory this month. The PMI for services and companies profitability may face more pressure before recovering, her team predicted.

External risks can also influence inbound capital. On June 3, US-listed stocks sank due to a strong non-farm payroll report, which gave the Federal Reserve another reason to hike interest rates 50 basis points in September. In the next few months, the US market may face big fluctuations against the backdrop of tightening monetary policy and slow economic growth, according to Morgan Stanley. 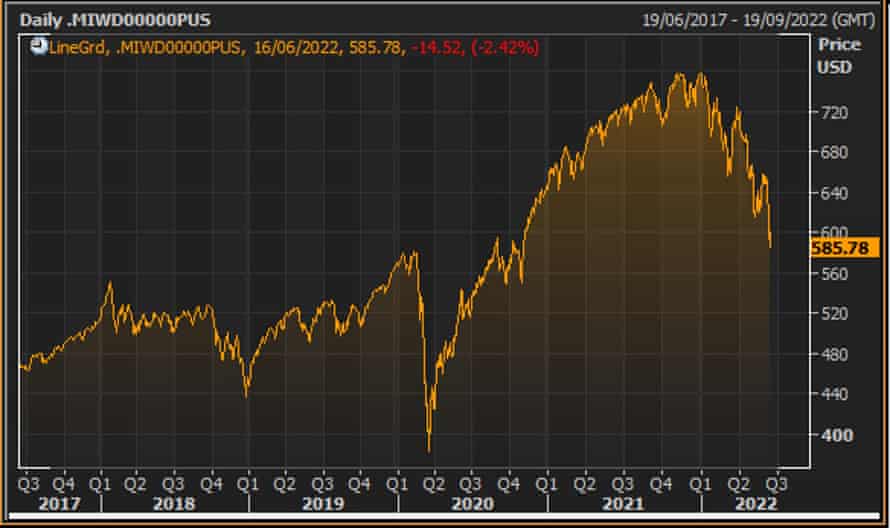 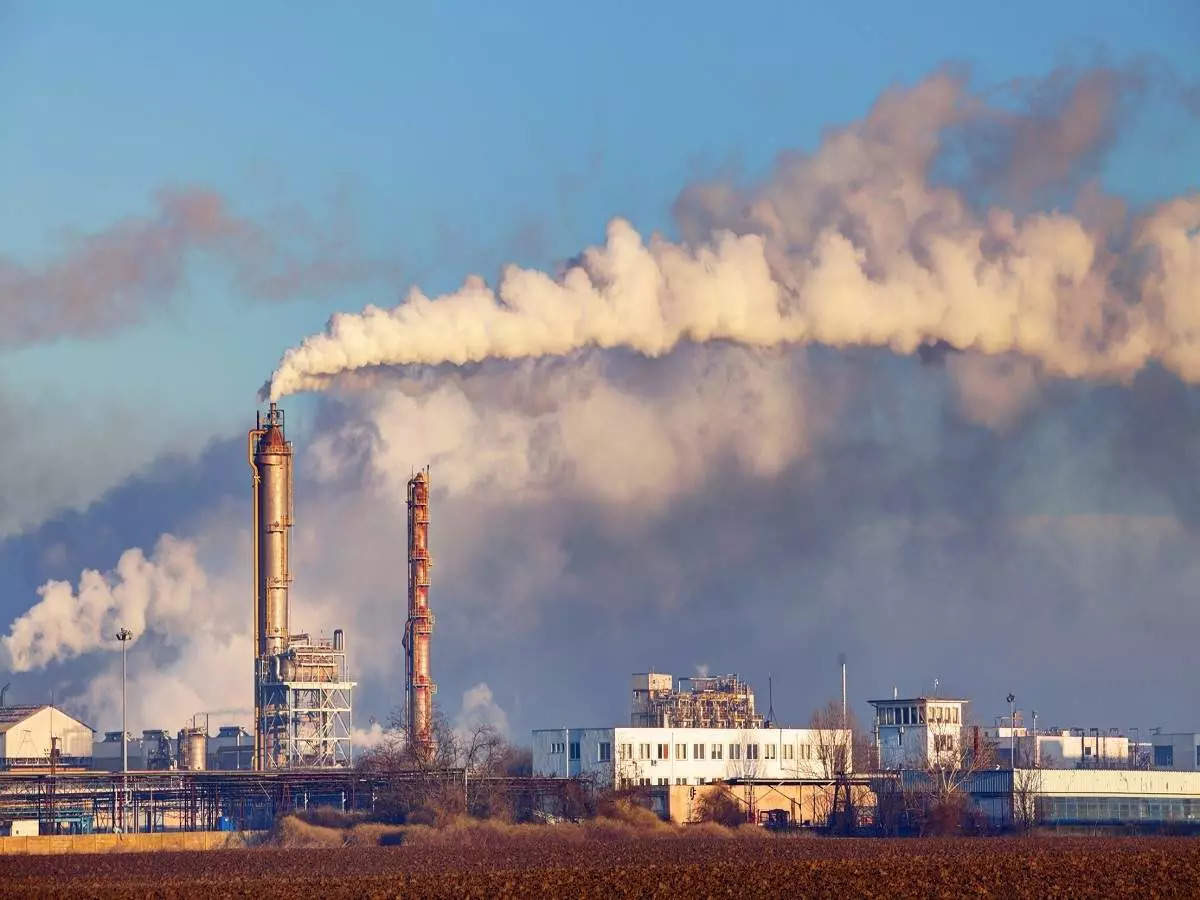