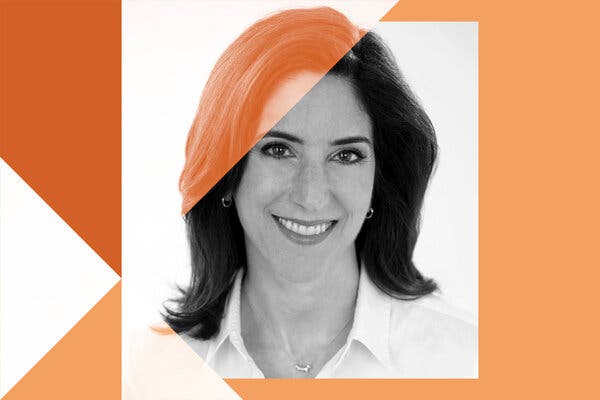 This week, the S&P 500 entered what analysts refer to as a bear market. The index has plunged around 22 percent from its most recent peak in January. Many growth stocks and crypto assets have crashed double or triple that amount.

New home sales declined 17 percent in April, causing some analysts to argue that the housing market has peaked. And, in response to rising inflation, the Federal Reserve just approved its largest interest rate increase since 1994, meaning asset prices could dip even lower.

To understand what’s happening in the stock market right now, you have to understand the era that preceded it. Rana Foroohar is a columnist at The Financial Times, and the author of several books on the economy including “Makers and Takers” and “Don’t Be Evil.” Her view is that a decade-plus of loose monetary policy has been the economic equivalent of a “sugar high,” which kept the prices of stocks, housing and other assets going up and up and up, even as the fundamentals of the economy have been eroding. This “everything bubble,” as she calls it, was bound to burst — and that’s exactly what she thinks is happening right now.

[You can listen to this episode of “The Ezra Klein Show” on Apple, Spotify, Amazon Music, Google or wherever you get your podcasts.]

So I wanted to have her on the show to discuss the economic choices — and lack thereof — that led to this point. We also discuss why the increasing power of the financial sector hasn’t resulted a stronger economy, whether the housing market has indeed hit its peak, the massive missed opportunity for public investment while interest rates were low, why policymakers treat asset price inflation so differently from other types of inflation, the true costs of the meat we eat and clothes we wear, why crypto represents the apotheosis of hyper-financialized capitalism, why I’m skeptical of the argument that we’re moving rapidly toward a less globalized world and more.

You can listen to our whole conversation by following “The Ezra Klein Show” on Apple, Spotify, Google or wherever you get your podcasts. View a list of book recommendations from our guests here.

(A full transcript of the episode will be available midday on the Times website.) 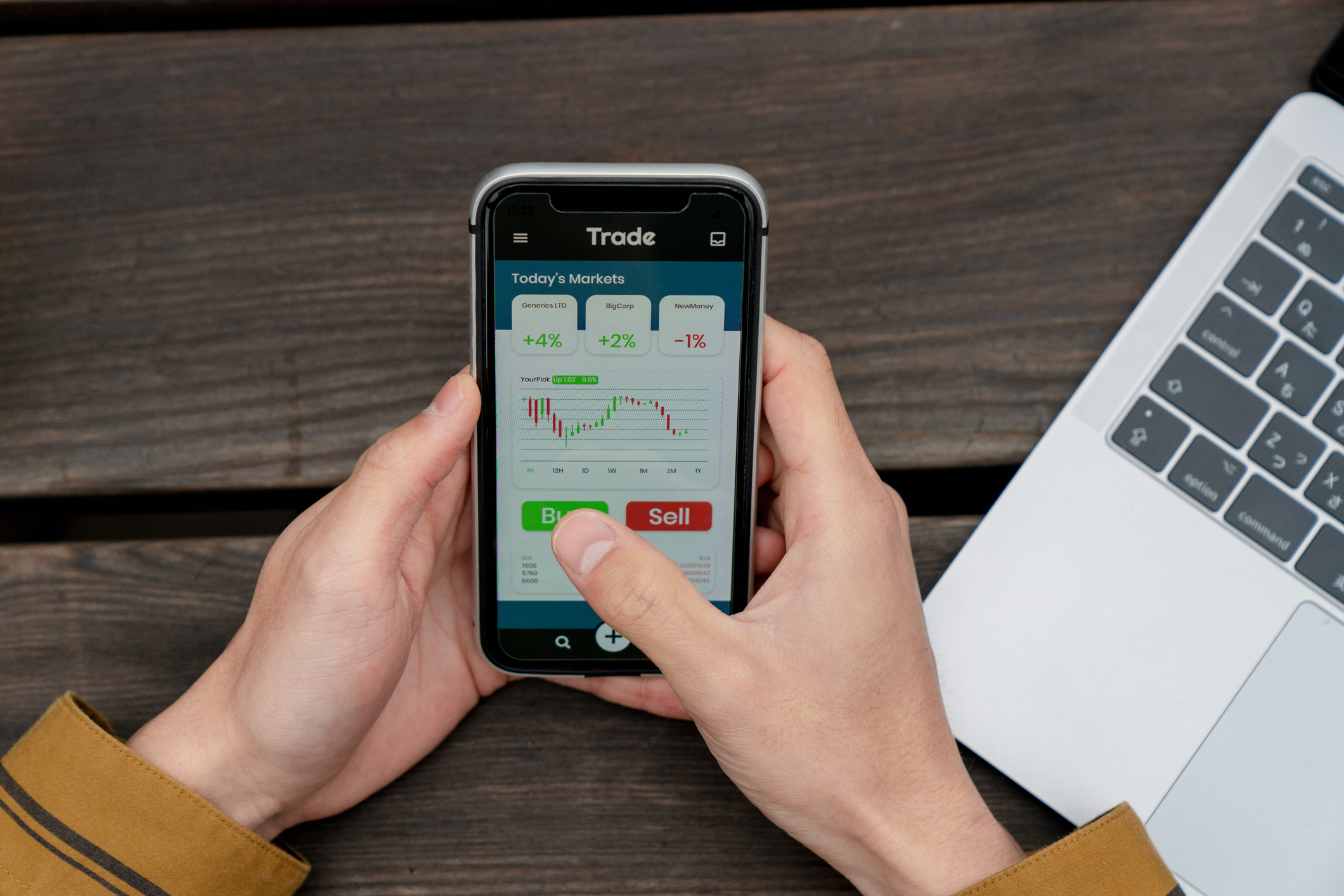 Is It Too Late to Buy AMD Stock? – The Motley Fool

Could Vietnam Airlines Be Removed From The Stock Exchange? – Simple Flying