This was as available data at the weekend showed that several global equities markets logged the steepest declines since 2020 following aggressive interest rate hikes by major central banks to rein in surging inflation stoked recession concerns.

Are you a Man 40 yrs and above? Do not miss the Vital Information, it goes off in 2 days! CLICH HERE to READ .

Consequently, US (DJIA: -4.7 per cent; S&P 500: -6.0 per cent) stocks were on track for their worst weekly loss as hawkish policy actions from the Fed fueled worries of a possible recession. Likewise, European stock markets (STOXX Europe: -3.9 per cent; and FTSE 100: -3.2 per cent) were on course to close the week in the red as investors reacted negatively to announcements of rate hikes from major central banks.

For the Asian markets, activities were mixed, as the Nikkei 225 (-6.7 per cent) suffered a huge loss mirroring the rout on Wall Street. Conversely, the SSE (+1.0 per cent) eked out a weekly gain as optimism about fiscal and monetary policy support drove bargain hunting in Chinese tech stocks. cent) and Kuwait (-3.0 per cent), respectively.

Similarly, its market capitalisation fell to N27.914 trillion from an opening value of N28.681 trillion, resulting in a decrease of N767 billion. Also, the Month-to-Date (MtD) loss increased to -2.3 per cent while the Year-to-Date (YtD) return moderated to +21.2 per cent.

Reacting to the weekly performance of the market, market analysts said that with the significant moderation in the prices of bellwether stocks, they expect savvy investors to take advantage of this and make a re-entry into stocks with sound fundamentals and attractive dividend yields on resumption of trading this week.

“However, we do not rule out the possibility of continued profit-taking activities.  As a result, we think the local bourse will likely exhibit a choppy pattern. Therefore, we advise investors to take positions in only fundamentally justified stocks”, Cordros Research said.

Meanwhile, activity levels on the trading floor were weaker than in the prior week, as trading volume and value declined by 48.6 per cent w/w and 41.0 per cent w/w, respectively. A total turnover of 940.892 million shares worth N11.494 billion in 20,077 deals was traded by investors on the floor of the Exchange, in contrast to a total of 1.831 billion shares valued at N19.494 billion that exchanged hands last week in 21,723 deals.

The Financial Services Industry (measured by volume) led the activity chart with 692.325 million shares valued at N6.220 billion traded in 10,615 deals; thus contributing 73.58 per cent and 54.12 per cent to the total equity turnover volume and value respectively.

Trading in the top three equities namely United Bank for Africa Plc , Sterling Bank Plc and Transnational Corporation Plc (measured by volume) accounted for 304.837 million shares worth N1.285 billion in 2,103 deals, contributing 32.39 per cent and 11.18 per cent to the total equity turnover volume and value respectively.

Partner with me, let’s get you making N500K to N500K a month! Skills open the doors to financial opportunities Click here to learn it .

How Does The Stock Market Work In India Mintgenie Explains – Mint 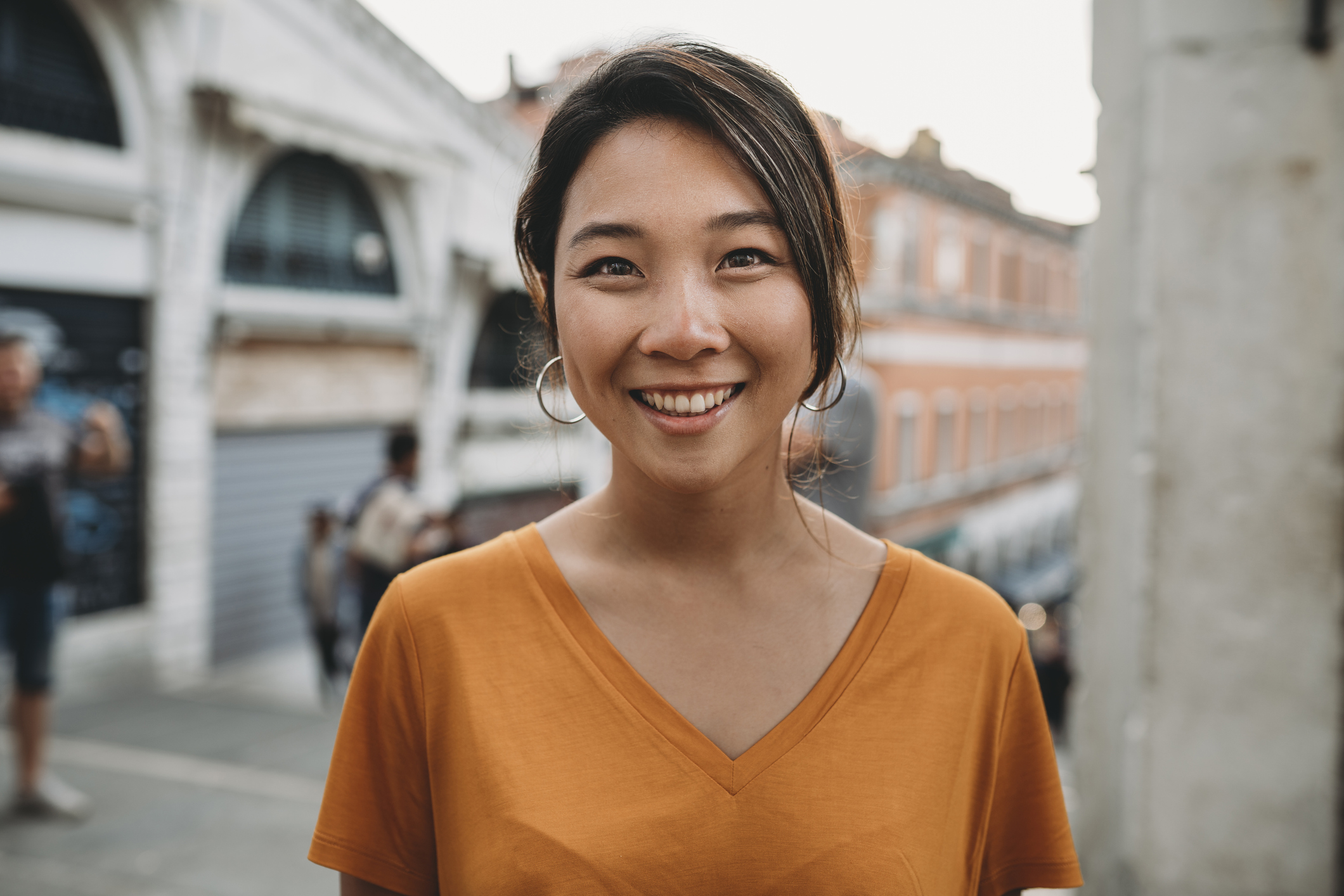