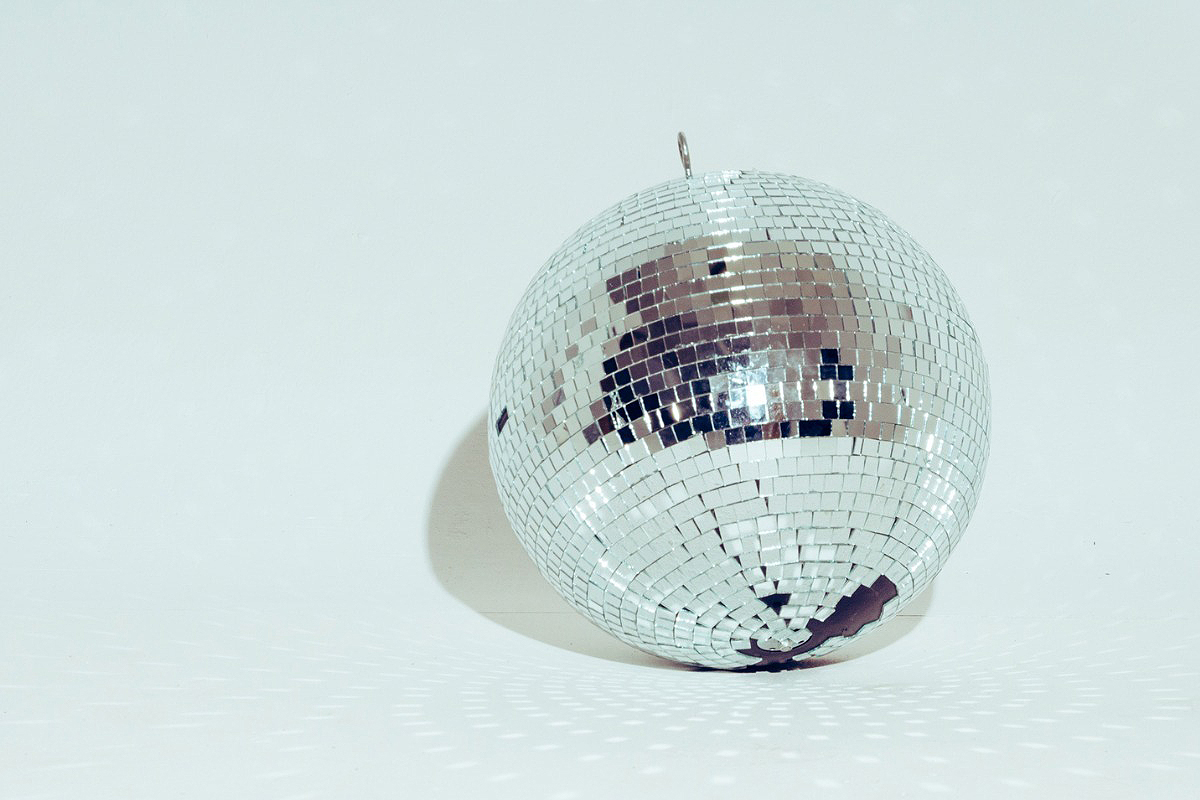 The stock market has skidded into bear territory, largely due to fears that swelling inflation will produce a recession. But Putnam Investments thinks that equities will do fine with higher inflation—just as long as it falls under 6% and stays there.

Since 1900, earnings and price/earnings multiples have been healthy amid moderate inflation, according to a study by Shep Perkins, CIO for equities at Putnam. “Are equity indexes destined for a new version of the ‘stagnant ‘70s’?” he asked. “We believe the answer is no, and that a different, more positive outcome is likely for investors.”

“Based on history, if we do sustain an inflation rate of 7% or more for the next few years, equities are in for a challenge,” Perkins wrote. “However, in our view, it’s more likely that inflation will slow as demand slows.”

“I came of age and studied economics in the 1970s and I remember what that terrible period was like,” Treasury Secretary Janet Yellen told a House subcommittee last month. “No one wants to see that happen again.”

Unlike in the 1970s, the Federal Reserve is moving early in this inflationary cycle to choke off the vaulting CPI. It took shock treatment by the Fed to end the 1970s inflationary spiral, and the nation suffered a vicious recession as a result. By 1983, inflation had fallen back to just over 3%.

To Putnam, there are many signs that inflation will ebb, and come nowhere near the double-digit levels of the 1970s. It cited several factors: Higher interest rates and slowing economies worldwide, a less vibrantly growing China due to pandemic crackdowns, an end to the torrid U.S. housing market and less government stimulus.

Nonetheless, Putnam contended that inflation will be higher than what Americans are used to. Slower global trade and the reestablishment of broken supply chains, especially via onshoring some to the U.S., will act to buoy prices more than before, the firm’s study indicates.

The Putnam study points out that the S&P 500’s current structure is different and less inflation-vulnerable than in the past. In the 1970s, capital-heavy, cyclical companies in such sectors as energy, materials and industrials dominated the index. In 2021, the predominant index members are “high-quality, fast-growing companies that tend to be resilient in times of economic turbulence,” Putnam’s Perkins wrote—in technology, communications and health care.

Expect More Inflation Ahead, but Not 1970s Levels, BlackRock Says 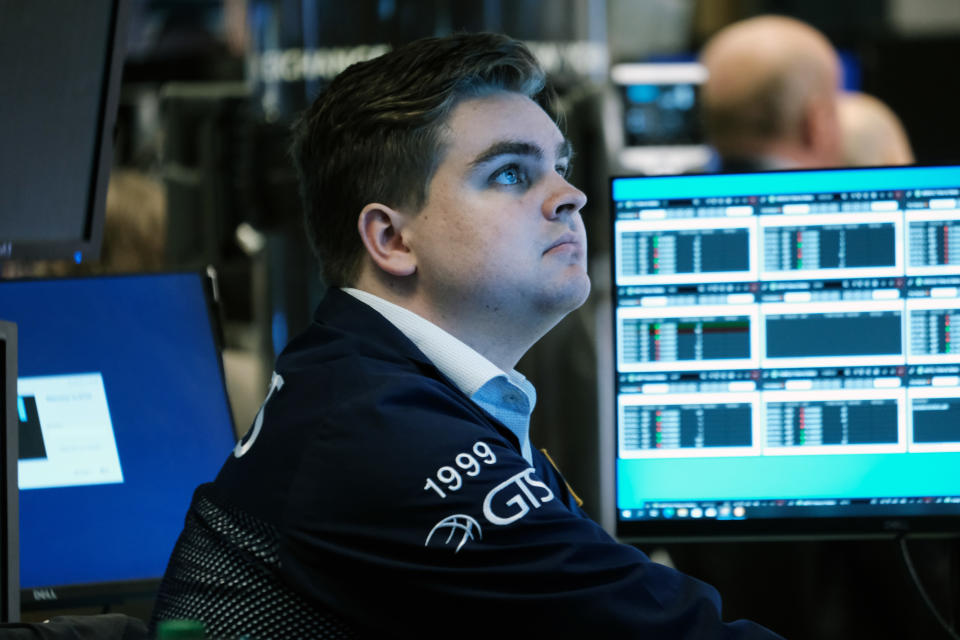 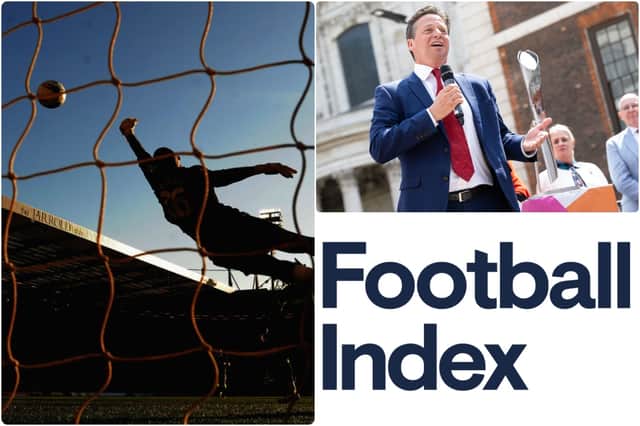 For every $100 that’s gone in stock market mutual funds and ETFs, only $2 has flowed out – The Financial Express