The stock market has become volatile as a result of unprecedented inflation and the unexpected war in Ukraine.

After a stellar run in equities for much of 2020 and most of 2021, the stock market pendulum began to swing back in December 2021. The negative trend began with foreign investors withdrawing funds from Indian markets because of unprecedented inflation levels in the United States, which was then compounded by the unexpected war in Ukraine. Both events caused the Indian stock market to fall by 15 per cent from its high, causing widespread concern among investors.

According to analysts, the volatility index of the market has been at levels not seen in a decade. “We will probably see one more [interest rate] hike by the Reserve Bank of India [RBI], after which the indexes will stabilise. However, it will be rocky until the latter part of the year,” said an analyst.

According to analysts, the erosion of wealth, particularly the impact on the retail investor, is worrying. Over the past decade, equity had become an attractive destination for individual investors, resulting in a significant increase in their participation in stock trading. According to the NSE quarterly report of January 2022, retail ownership rose steadily from 8.4 per cent in January 2021 to 9.3 per cent by the end of September. The number of retail investors, according to the NSE, was 20 million in 2012. By December 2020 it was 50 million.

The market volatility has been attributed to constrained supply chains across the world as a result of the Ukraine war, which pushed up commodity prices of wheat and oil. This, in turn, stoked inflation, and the US Federal Reserve and the RBI in India responded with interest rate hikes. The Indian central bank’s surprise announcement in May of an increase in interest rate by 40 basis points further spooked the markets.

Analysts, however, point out that the downturn had begun much before the war. Data published by the Central Depository Services Limited (CDSL), a market infrastructure institution, show that the withdrawal by Foreign Portfolio Investors (FPIs) and Foreign Institutional Investors (FIIs) began in April 2021. In just five months, from January to May 2022, Rs.1,62,299.61 crore was taken out by FPIs/FIIs, says CSDL. According to NSE data, FIIs/FPIs have a 22 per cent presence in the Indian markets, second after Indian promoters who hold about 32 per cent of Indian stock.

Inflation has a ripple effect on companies, which extends to the stock market. Rising interest rates also affect the borrowing costs of companies negatively. For example, cement companies, which have a significant market presence, are increasing product prices to manage commodity risk, and borrowing costs are becoming a source of concern. Consequently, profits are expected to be under pressure in the coming year, affecting the stock prices of these companies, says the analyst.

At its fourth quarterly results conference, infrastructure major Larsen and Toubro validated what analysts have said for the past few months. The company’s management admitted that volatility in the price of crude oil and other commodities arising from geopolitical uncertainties was pushing up input prices. The rupee weakening against the dollar will put further pressure on commodity prices, resulting in an even further decline. “Very few sectors have survived the onslaught. The market has gone below the danger level. A recovery will probably be seen only in the back half of the year,” said Miten Mehta, from Bellwether Finance, in Mumbai.

The biggest victim of the falling stock market is the new age technology sector. Companies such as Zomato, Nykaa and PolicyBazaar were listed recently on the Indian bourses with much fanfare. (PayTM was the only exception that lost value almost immediately on listing.) Prices of some of these companies doubled from their initial public offering (IPO) price in a matter of months. But following recent events, share prices of these companies have lost anything from 50 per cent to 80 per cent of their peak values. 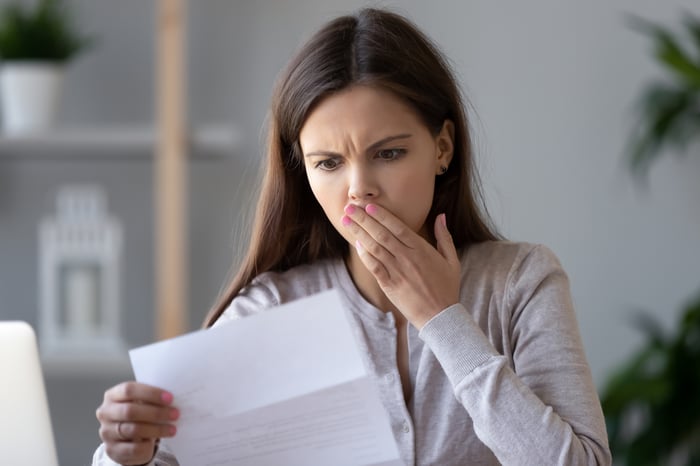 Stock Market Loss in 2022? Don’t Sweat it — This Tax Strategy Should Help! – The Motley Fool 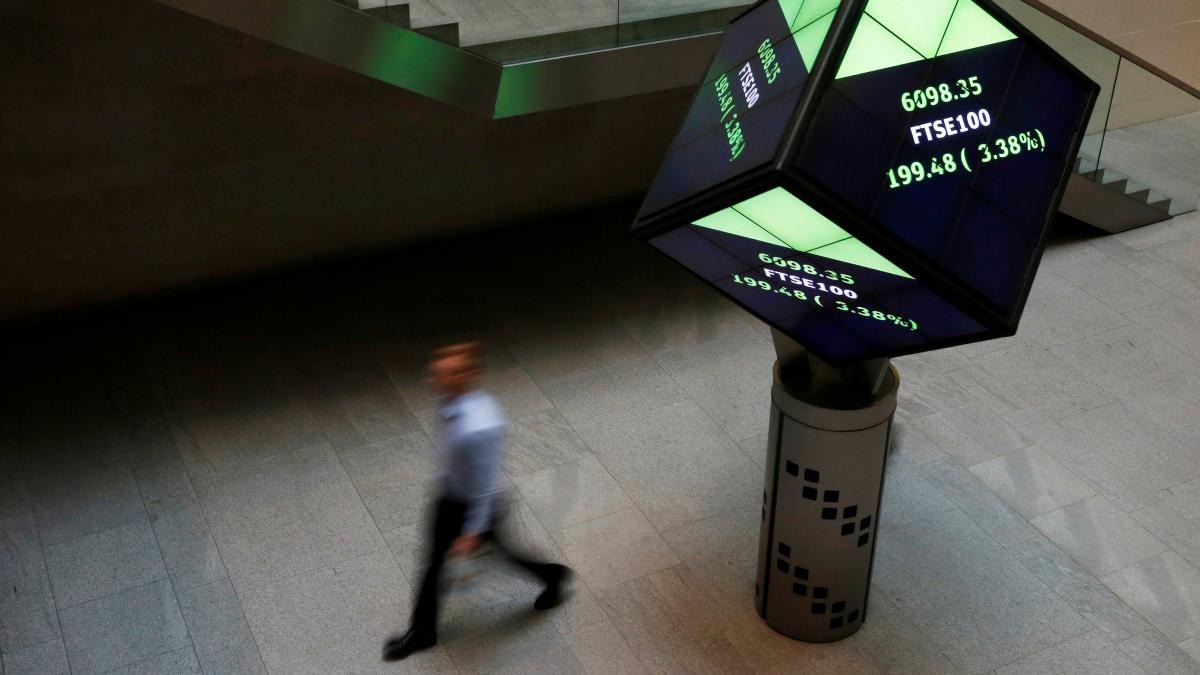 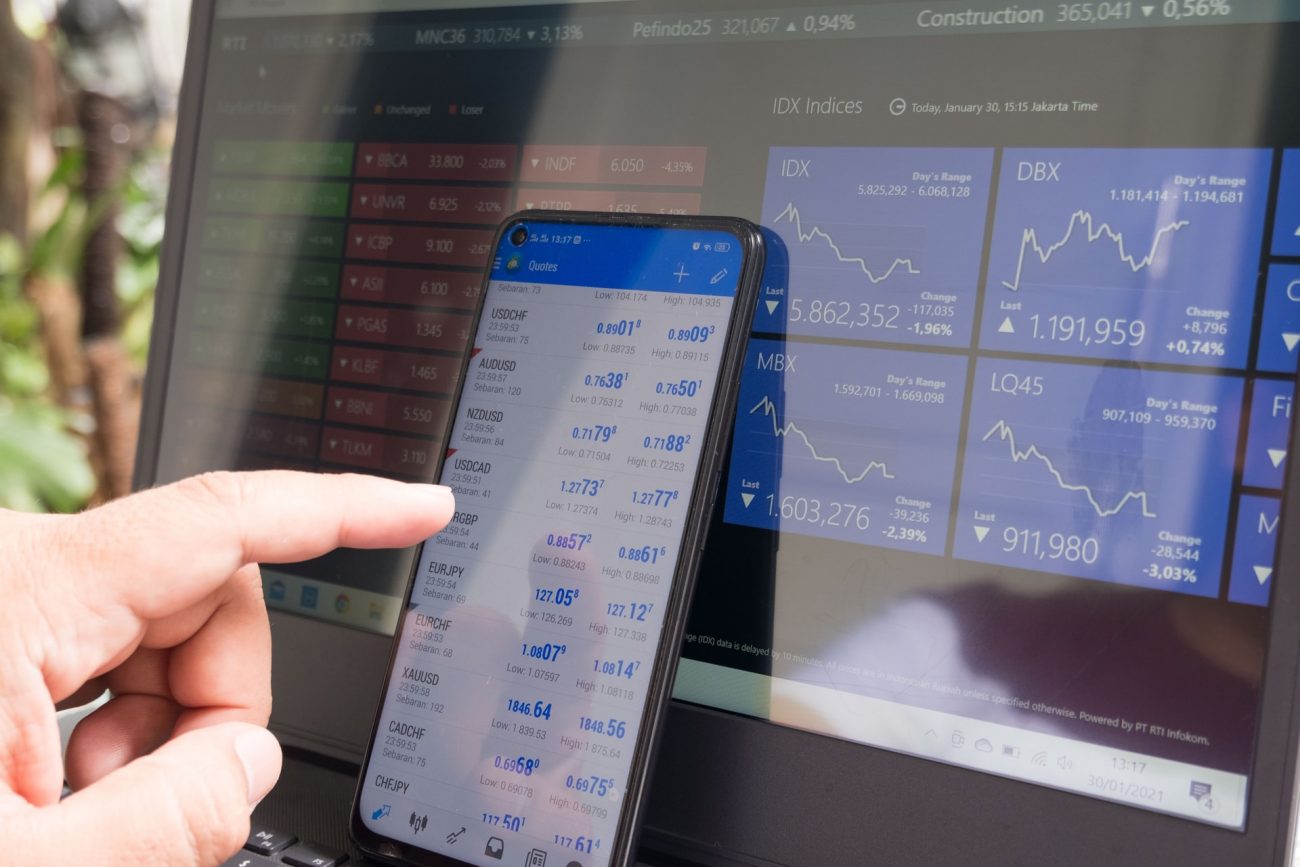