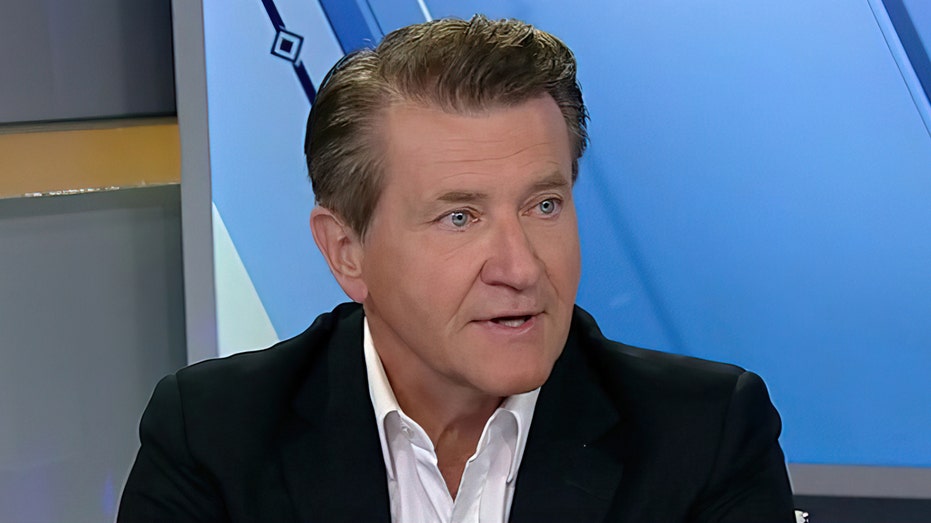 As Wall Street looks to rebound from a volatile week, “Shark Tank” star and Cyderes CEO Robert Herjavec told FOX Business that he expects the U.S. stock market to plunge even further before hitting bottom.

“What we’re seeing on the market side is there’s still about 20 to 30 percent of the bottom to come,” he told FOX Business’ Stuart Varney on “Varney & Co.” Monday.

U.S. stock rose in trading Monday morning after the S&P 500 briefly fell into bear market territory, on Friday, and the Dow, on Wednesday, saw its biggest decline since 2020.

Herjavec went on to say “there is a lot of FUD” or “fear, uncertainty [and] doubt” driving the swings, and at operating levels, “small businesses don’t know what to do” as interest rates go up.

However, “the bigger issue,” he stressed, “is getting workers.”

“I know so many small businesses that we’ve invested in – they just can’t get workers, they can’t get people to show up. It’s still a problem,” he explained, adding that he estimates it will take a few months for the dilemma to rectify on its own.

‘Shark Tank’ star and Cyderes CEO Robert Herjavec discusses his outlook for the market and the role of cyber defense companies in warding off foreign cyberattacks.

Herjavec, who runs Cyderes – the second-largest cybersecurity company in the world – also discussed its role in combating foreign cyberattacks, particularly in the age of Russian aggression against the U.S., noting that the lack of significant cyber breaches in the U.S. indicates his company and others are “doing their jobs.” 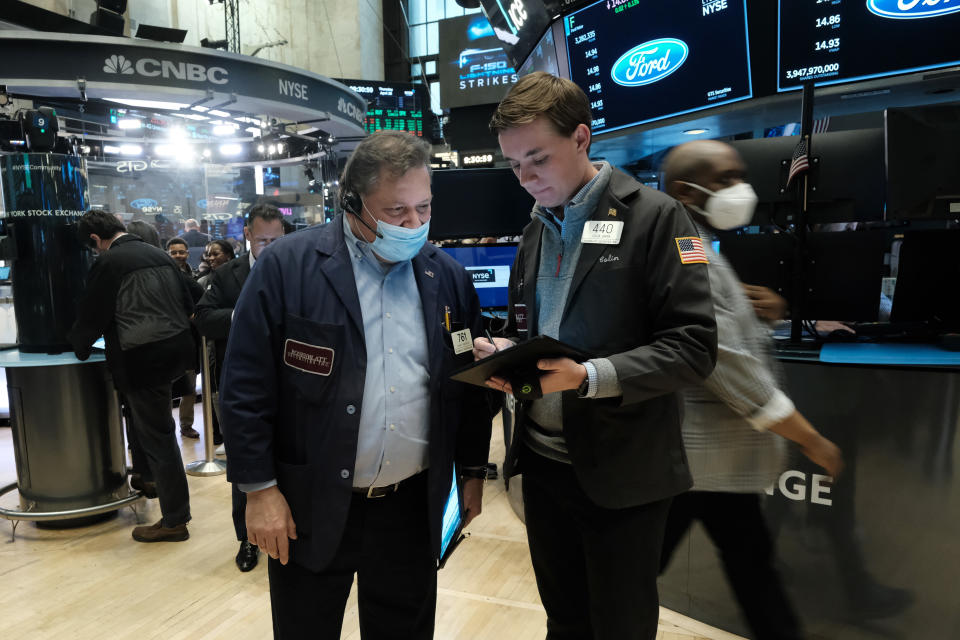 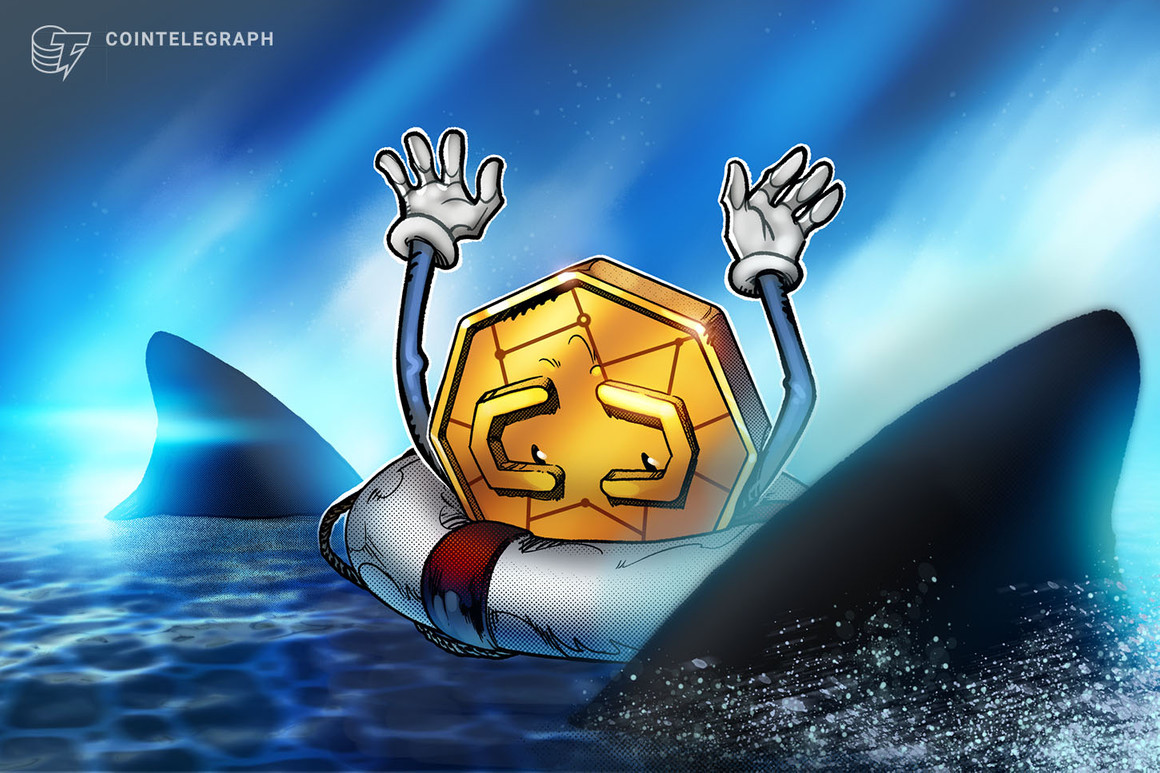