The surge in consumer prices was a worrisome development especially with central banks turning to aggressive monetary tightening that would slow economic growth.

In the Philippines, accelerating inflation was further amplified by the weakening Philippine peso against the US dollar.

He said investors would also be closely monitoring the election results as Filipinos cast their ballots today.

“In an election like this, what is crucial for the market is that it would be clean, honest, credible and peaceful. That’s the first step, that is part of democracy,” Ricafort said.

“The market would be happy with this at the surface,” he added.

The next step was to evaluate the incoming president’s platforms as campaign promises are generally discounted by investors, Ricafort said. This would include plans for the new administration’s first 100 days, the composition of the cabinet, especially the economic team.

Ferdinand “Bongbong” Marcos Jr., son and namesake of the late dictator, was the frontrunner in recent opinion polls, however, few details have been released on his plans to revive the economy as the country faces the postpandemic recovery period with a large debt burden.

BDO Unibank Inc. chief strategist Jonathan Ravelas sees the PSEi trading with a narrow range of 6,750 to 6,850 with crucial support around the 6,500 level.

“The week’s close at 6,759.90 highlights near-term risk is still tilted to the downside,” Ravelas said.

Don’t miss out on the latest news and information. 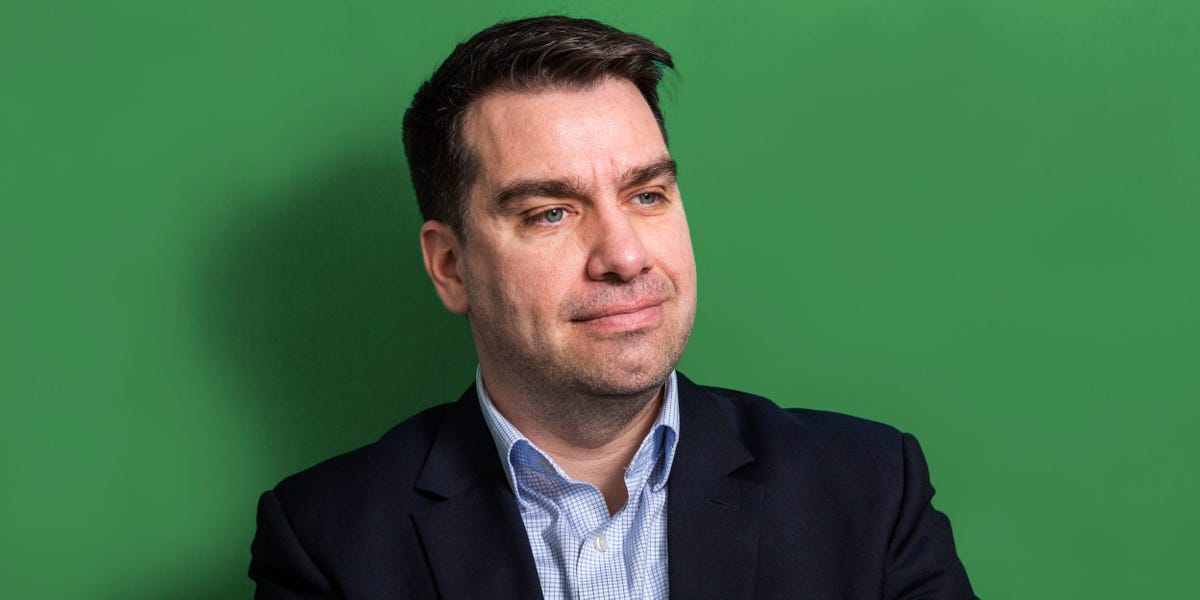