The market had seen four of the last five trading days last week (May 16 to 20) down as seen by the various market indices. This came after most companies submitted their unaudited quarterly results for the January to March period. Most companies, which reported subpar results or losses in Q1 2021, saw improvements with several firms reporting record quarterly profits.

However, Tuesday saw 79 stocks decline against the backdrop of 12 stocks advancing and 20 trading firm. 16 stocks halted down during the day with only Consolidated Bakeries (Jamaica) Limited halting upwards. This is the first time since March 2020 that the JSE’s circuit breaker has been triggered this many times, according to a veteran trader. The JSE circuit breaker halts a stock for an hour once it goes above or below 15 per cent from the reference price.

The majority of these stocks were in the Junior Market with ISP Finance Services Limited being the largest loser of the day as it declined by 24 per cent to $22.50. Even PanJam Investments Limited hit a 52-week low of $50 despite only closing four per cent lower at $63.49. Dolphin Cove Limited and Eppley Caribbean Property Fund – Value Fund were the other top loses declining by more than 15 per cent to $15.89 and $40.43 respectively.

Despite the sea of red seen on Tuesday, the Jamaican stock market is still performing above the rest of the global stock exchanges which are experiencing sharp declines. According to Countryeconomy.com, the Moscow Stock Exchange is the worst performing with the market down 39.22 per cent year to date following the invasion of Ukraine and exodus of companies. The Sri Lankan All Share Price Index was down 30.68 per cent as the South Asian country descended into chaos following the default on sovereign debt payments.

The technology heavy Nasdaq was down 26.27 per cent and is the worst performing market in the Western Hemisphere. Even the S&P 500 Index is down more than 20 per cent from its January 4 high which has led some to call it a bear market as recession fears loom. Even Snapchat Inc dropped 43 per cent on Tuesday to US$12.79 after it filed an 8K on its reduced guidance for the company’s second quarter.

The best performing index is the Borsa Istanbul 100 Index which was up 28.17 per cent on Tuesday. The Chilean IPSA Index and Jordan ASE Amman Index are up 19.31 and 15.44 per cent, respectively.

The market sell off was more than likely exasperated by the Dolla Financial Services IPO where the company is seeking to raise $250 million from the $500 million offer. One person on Twitter commented, “Best prospectus I’ve read all year. Sold off a chunk of my portfolio for Dolla. Buying is believing.” VM Wealth Management Limited is the lead broker for the offer with Mayberry Investments Limited, Barita Investments Limited, JMMB Securities Limited as selling agents. Information reaching the Jamaica Observer indicates that the subscriptions for the IPO so far are much larger than expected.

“Going forward, inflation challenges will persist in the near future, and as such, earnings and multiples will continue to be impacted despite the expectation of revenue growth on the back of gradual economic recovery both locally and overseas,” a NCB Capital Markets Limited report dated May 9 stated. 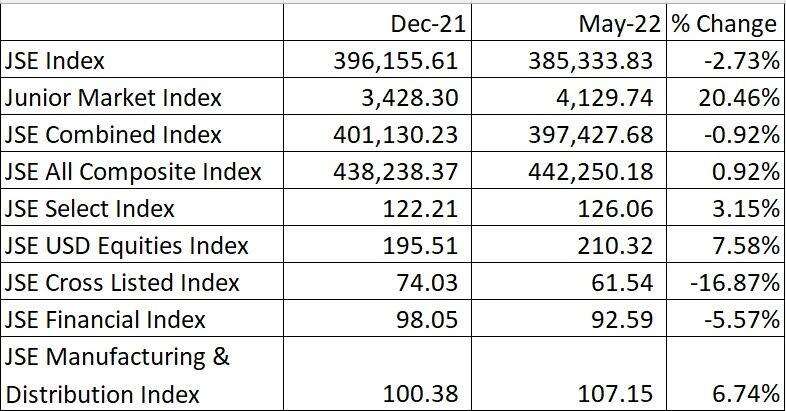 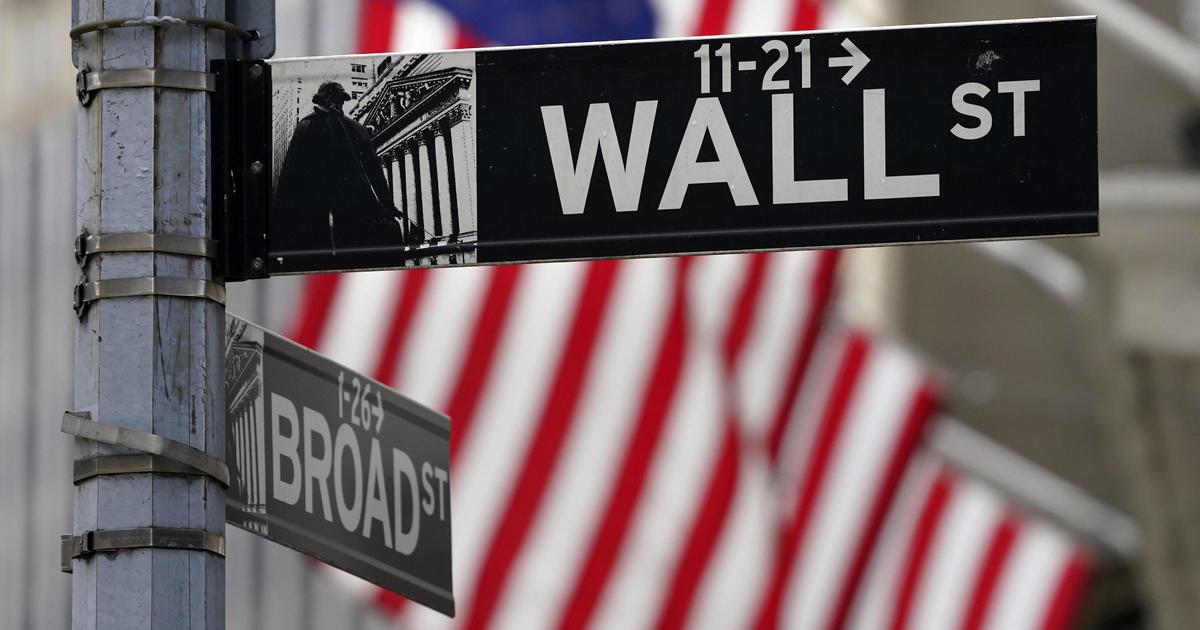 Stock market tumble could be sign of looming recession, but economic expert says it’s “too soon to panic” – CBS Boston 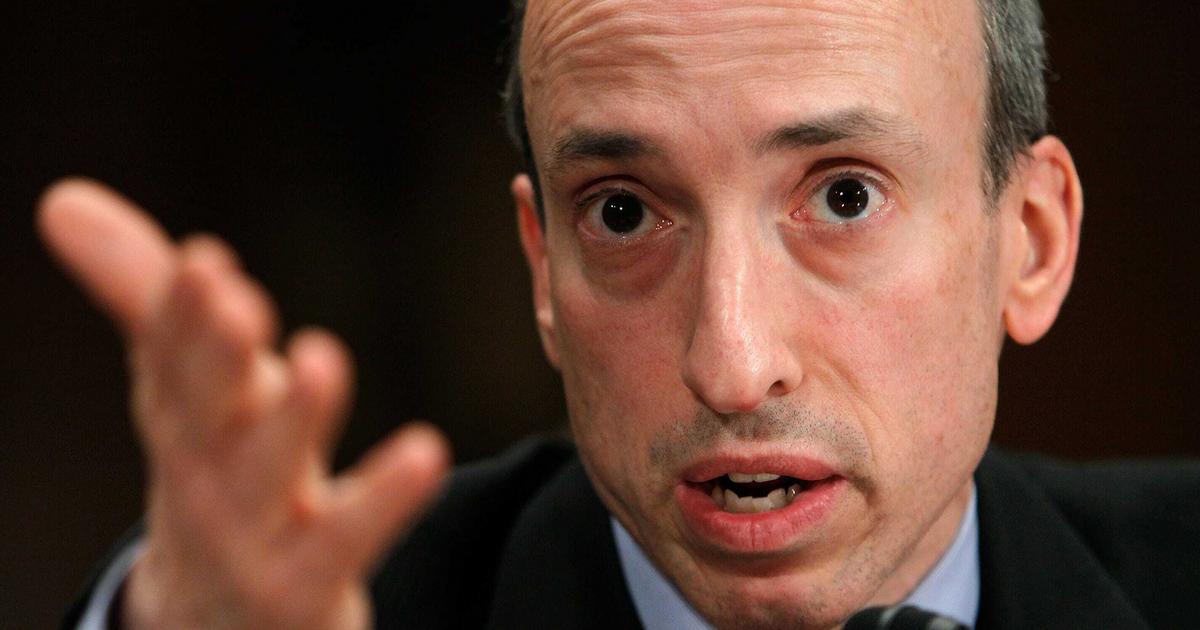