The stock market will likely trade sideways this week on lack of incentives to accumulate on stocks.

Analysts expect the trading volume to remain thin as investors are still wary about the overall developments in the economy.

The market may be ripe for a technical rebound due to its recent decline, but analysts said investors will be quick to cash in on gains.

Ulang said the new government’s pronouncement to continue policy reforms, economic expansion, infrastructure rollout, and market-friendly measures were among the factors that would drive the market upward in the second half of the year.

She said the higher-than-expected domestic inflation and interest rates, the escalation of the Russia-Ukraine war and other geopolitical events were some of the risks that could affect market sentiments.

Four of the sectoral indices ended in the red led by holding firms, which dropped 4.7 percent; property which sank 4.3 percent; mining and oil which fell 2.9 percent; and services which slipped 2.7 percent.

Foreign investors were net sellers by P2.58 billion, while the average daily value traded was steady at P4.8 billion.

Meanwhile, US stocks soared Friday after retail sales data showed that US consumers continue to spend more in the latest signal of the economy’s resilience despite high inflation and rising interest rates.

Better-than-expected results from Citigroup also helped temper concerns about what lies ahead for investors as more companies report second-quarter results.

The euro held above $1.00, having sunk below parity this week on fears Russia would cut off Europe’s gas supplies in retaliation for Ukraine war sanctions.

While not adjusted for inflation, sales were still up 0.7 percent even when gasoline was removed from the calculation, according to the Commerce Department data.

“This could be good news for US GDP which suggests that the economy may well avoid a contraction in (the second quarter), and ergo a technical recession,” said analyst Michael Hewson at CMC Markets. With AFP 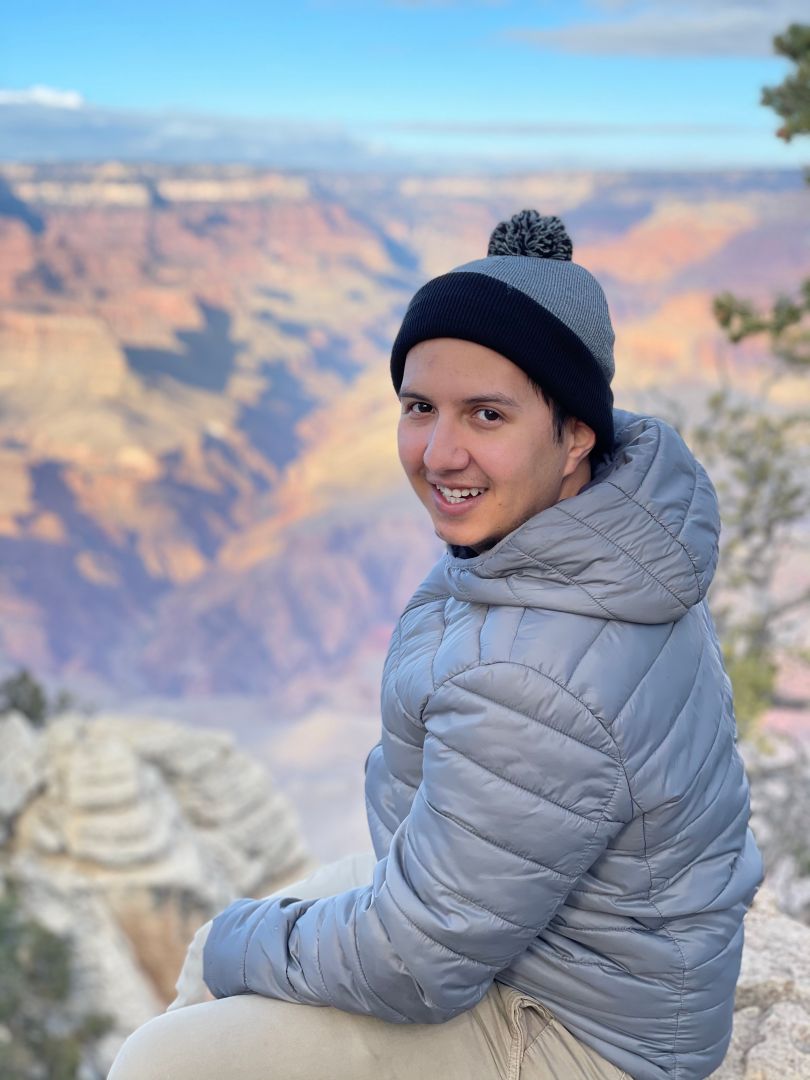 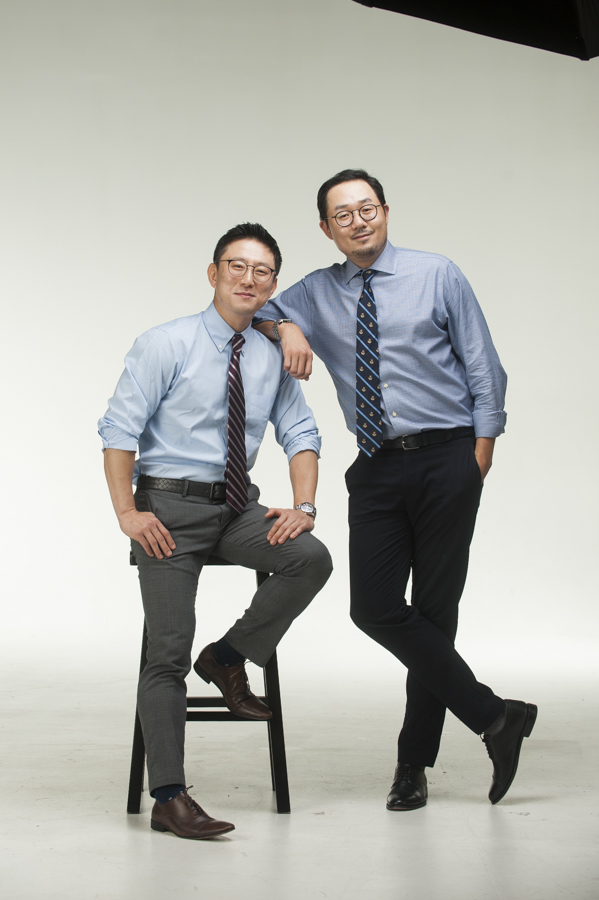 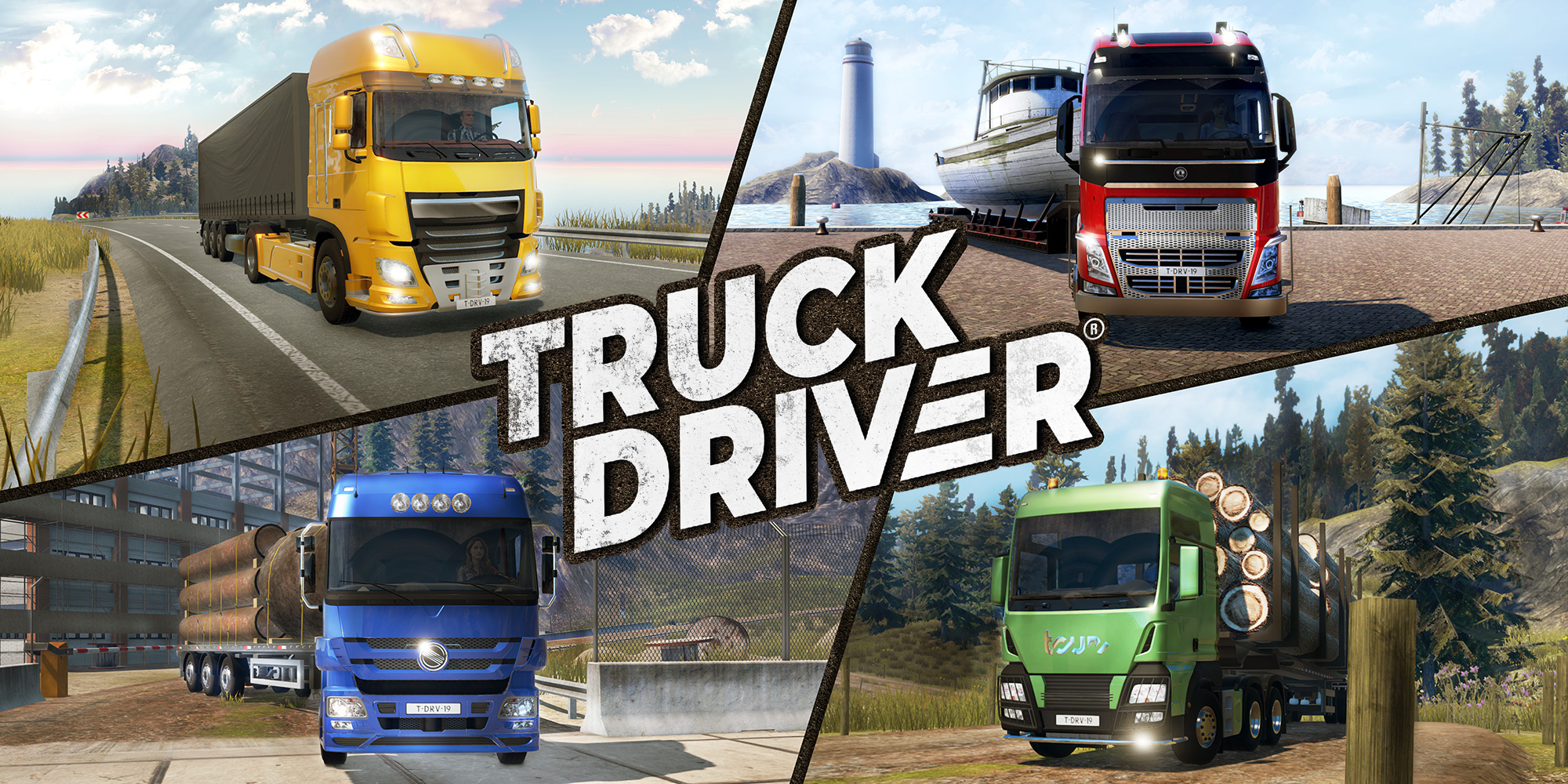 Tips For Purchasing a Truck