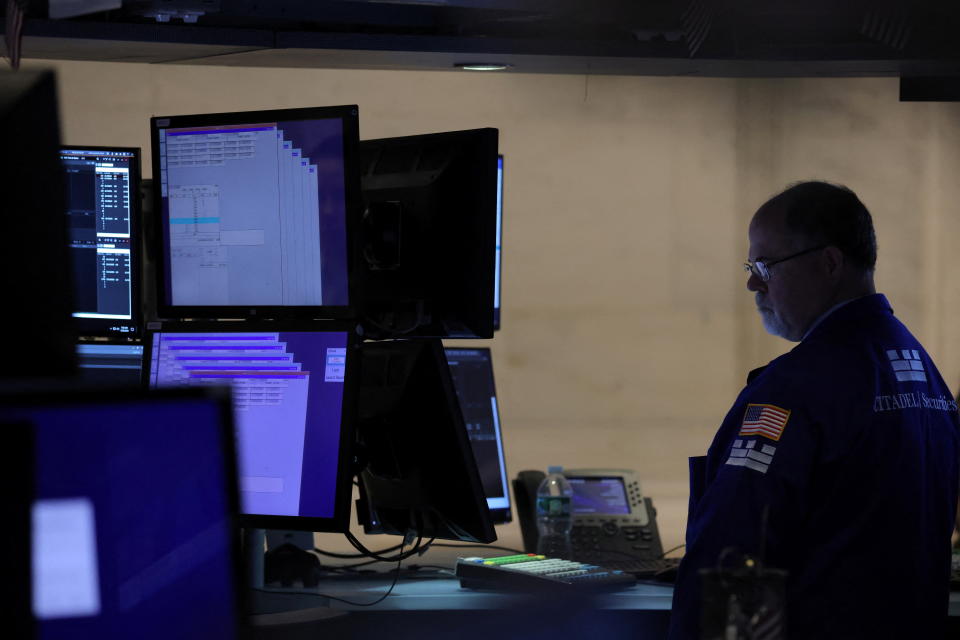 Contracts on the S&P 500 rose 0.5% after a choppy previous trading day, while futures tied to the Dow added 130 points, or about 0.4%. Nasdaq futures pushed 0.6% higher. So far this holiday-shortened week, all three major indexes have logged two straight days of losses after last week’s bounce.

The rebound in equity futures comes as oil prices retreated from a rally earlier this week following reports Saudi Arabia and other OPEC members may boost crude production to offset a sharp drop in Russia’s output under new sanctions by the European Union. West Texas Intermediate (WTI) and Brent crude oil futures each fell more than 3% Thursday morning.

More earnings are in store for traders through Friday from companies including Lululemon (LULU), RH (RH) and Okta (OKTA). With earnings season tailing off, investors will take their cue from economic data, with the labor market in focus. In the spotlight Thursday are the ADP’s private payrolls report – a precursor to the Labor Department’s all-important May jobs report due out Friday — and weekly jobless claims.

Figures will follow Wednesday’s report on April job openings, also known as JOLTS. The survey reflected a decline in the number of job openings, a data point the Federal Reserve is likely to view positively as it works to cool the labor market. Manufacturing data from the Institute for Supply Management out Wednesday also pointed to resilience in the economy and suggested fears of downturn may be exaggerated.

The data coincided with market-moving comments from JPMorgan (JPM) CEO Jamie Dimon that signaled a grimmer outlook for the U.S. economic picture. At a conference Wednesday, the leader of the largest bank in the U.S. said the economy is facing a “hurricane” as the Federal Reserve moves forward with its monetary tightening plans.

“Are we going to slow down from a growth perspective? Yes, absolutely,” Cornerstone Wealth Group Chief Investment Officer Cliff Hodge told Yahoo Finance Live on Wednesday, commenting on Dimon’s remarks. “Are we going to fall into a recession? Eventually, but I think it is going to take longer to play out.”

In the last session, the Federal Reserve indicated in its periodic “Beige Book” that U.S. economic activity may have cooled in some parts of the country, weighed down by inflation, supply chain snafus and labor shortages.

“Worker shortages are still keeping labor markets tight and businesses understaffed,” LPL Financial Chief Economist Jeffrey Roach said in commentary. “In some districts, firms are freezing hirings, which is consistent with the decline in April job openings reported by the Bureau of Labor Statistics.”

Here’s where the major indexes were in pre-market trading Thursday: 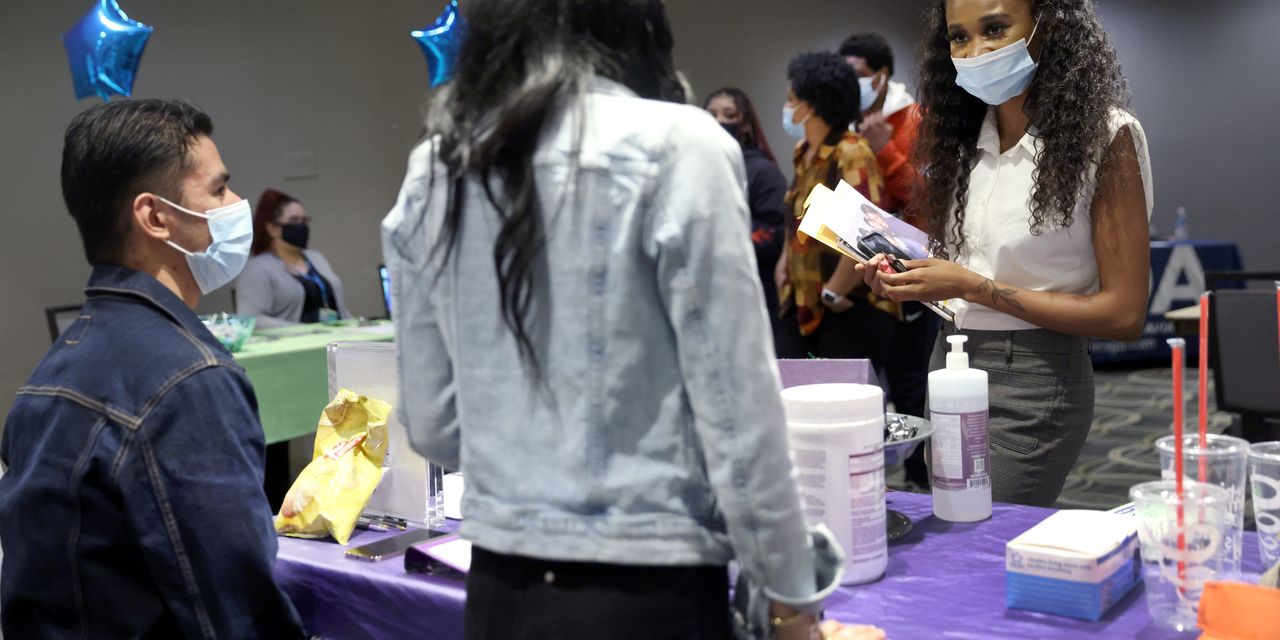