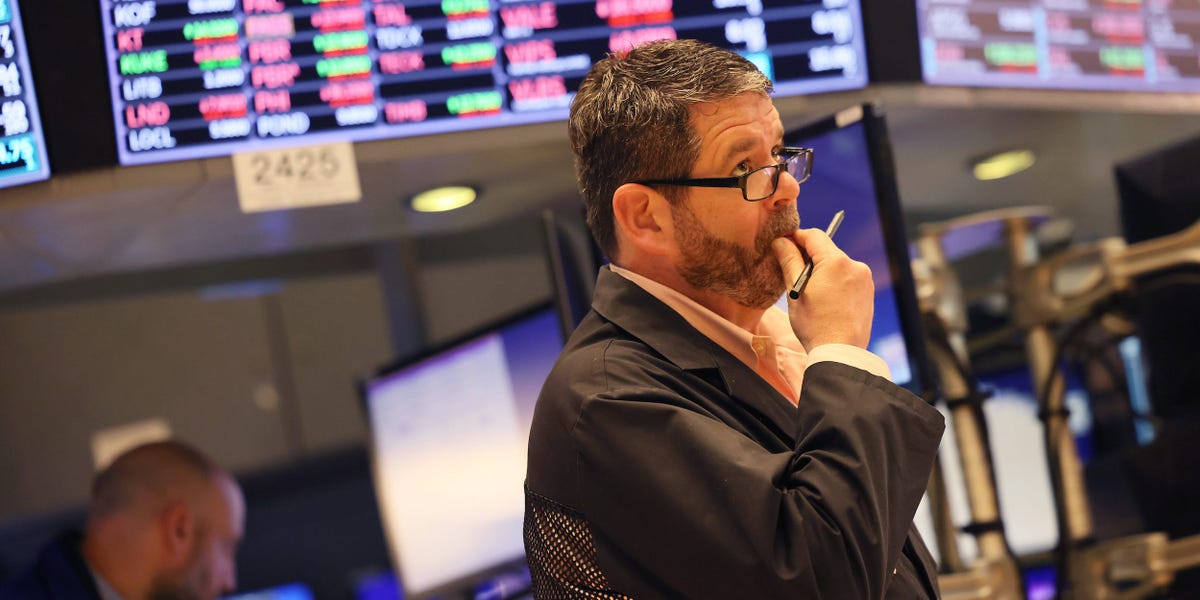 US stocks lost steam throughout Monday’s trading session to finish the day just slightly higher as the 10-Year US Treasury yield spiked above 3% for the first time since early May.

Investors also continued to weigh a continued rise in oil prices against a reopening of China’s broader economy.

China’s economic reopening, which was virtually shutdown for two months amid a surge in COVID-19 cases, could help ease the ongoing supply chain disruptions that have plagued companies throughout the pandemic over the past two years. Popular Chinese stocks like Alibaba and JD.com surged upwards of 7% on Monday.

As China reopens, demand for oil will increase, which has put upward pressure on the price of the commodity Monday morning. WTI Crude Oil briefly topped $120 in early Monday trades, hitting its highest level since early March.

The yield on the 10-year Treasury rose nine basis points to 3.04%. The jump came as a prior economic warning from Tesla CEO Elon Musk lost its bite. Musk said last week that due to a “super bad feeling” about the economy, Tesla should slash its salaried workforce by 10%. Musk’s bad feeling about the economy may have been fleeting though, given that he said over the weekend in a tweet that, “Total headcount [at Tesla] will increase, but salaried should be fairly flat.”

Oil wasn’t the only commodity moving higher on Monday. Wheat prices surged against a backdrop of poor harvests in the US and a potential India-Egypt grain-for-fertilizer trade deal.

Shares of ride-hailing company Didi soared 66% on Monday after a report said China is set to end its cybersecurity probe and allow new users to download and use Didi’s mobile app. China launched its security probe of Didi last year and was unhappy with its decision to list its shares on the New York Stock Exchange.

Amazon stock jumped 5% on Monday after the e-commerce giant completed its first stock split since 1999. For every one share of Amazon, investors received 20 shares of the company, reducing its stock price from about $2,400 to $124.

Affirm stock fell as much as 6% after Apple announced its own foray into the buy now, pay later space with its launch of Apple Pay Later. The service will allow any purchases made with Apple Pay to be paid back in 4 payments with zero interest and no late fees. 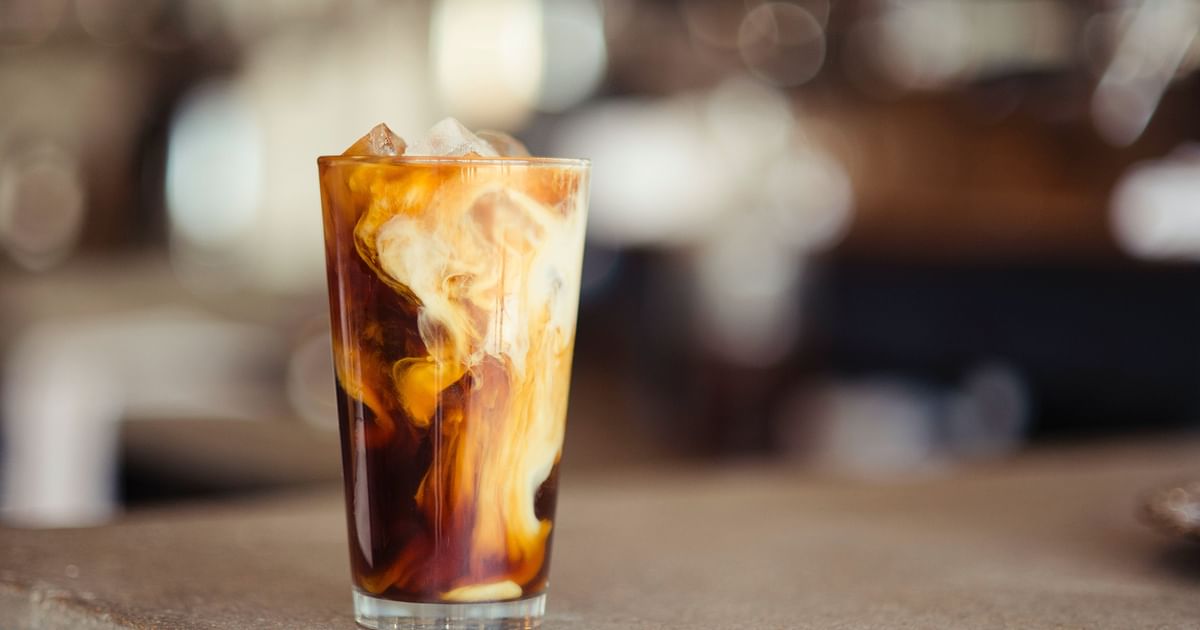 Stock Market Today: All You Need To Know Going Into Trade On May 31 – BQ Prime