With stocks falling into bear-market territory on Monday, investors shouldn’t rush in to buy the dip, BlackRock said in a Monday note.

So far this year, investors have grappled with rising inflation, higher interest rates, and mounting concerns of a recession, sparking 21% and 30% year-to-date declines in the S&P 500 and Nasdaq 100, respectively.

While some may see the damage and assume markets have priced in the risks, there are growing uncertainties related to the Fed’s interest-rate plans, and that could represent a roadblock for stocks to quickly recover from their recent losses, according to BlackRock.

Below are the three reasons BlackRock isn’t buying the decline in stocks yet and what it would need to see to turn positive.

1. “Margin pressures are a risk to earnings.”

“Profit margins have marched upward for two decades. We now see increasing risks to the downside. We expect the energy crunch to hit growth and higher labor costs to eat into profits. The problem is consensus earnings estimates don’t appear to reflect this,” BlackRock said.

“That’s way too optimistic,” BlackRock said. “Stocks could slide further if margin pressures increase. Falling costs like labor have led the multi-decade profit expansion. So far, unit labor costs haven’t risen much. We see inflation-adjusted wage hikes to entice people back to work. That’s good for the economy, but bad for company margins.”

“We’re not pounding the table on buying stocks right now because of a growing risk that the Fed tightens too much — or that markets believe it will, at least in the near term. Signs of persistent inflation, like last week’s CPI report, may fuel the latter risk,” BlackRock said.

“Equities haven’t cheapened that much, in our view. Why? Valuations haven’t really improved after accounting for a lower earnings outlook and a faster expected pace of rate rises. The prospect of even higher rates is increasing the expected discount rate. Higher discount rates make future cash flows less attractive,” BlackRock said.

The positive signal to look for

To turn more positive on the stock market and start buying, the $10 trillion asset manager said it was monitoring when the Fed “explicitly acknowledges the high costs to growth and jobs if it raises rates too high.”

Once the Fed does that, it would signal to BlackRock it should turn positive on stocks from a tactical perspective, as it would signal that the central bank was done, or almost done, raising interest rates. It could even be the turning point as to when interest-rate cuts reenter the conversation.

“We think the Fed will quickly raise rates and then hold off to see the impact,” BlackRock said, adding: “We think central banks will eventually make a dovish pivot to save growth or avoid a deep recession . This is why we are overweight equities in the long run but neutral on a tactical horizon,” BlackRock said. 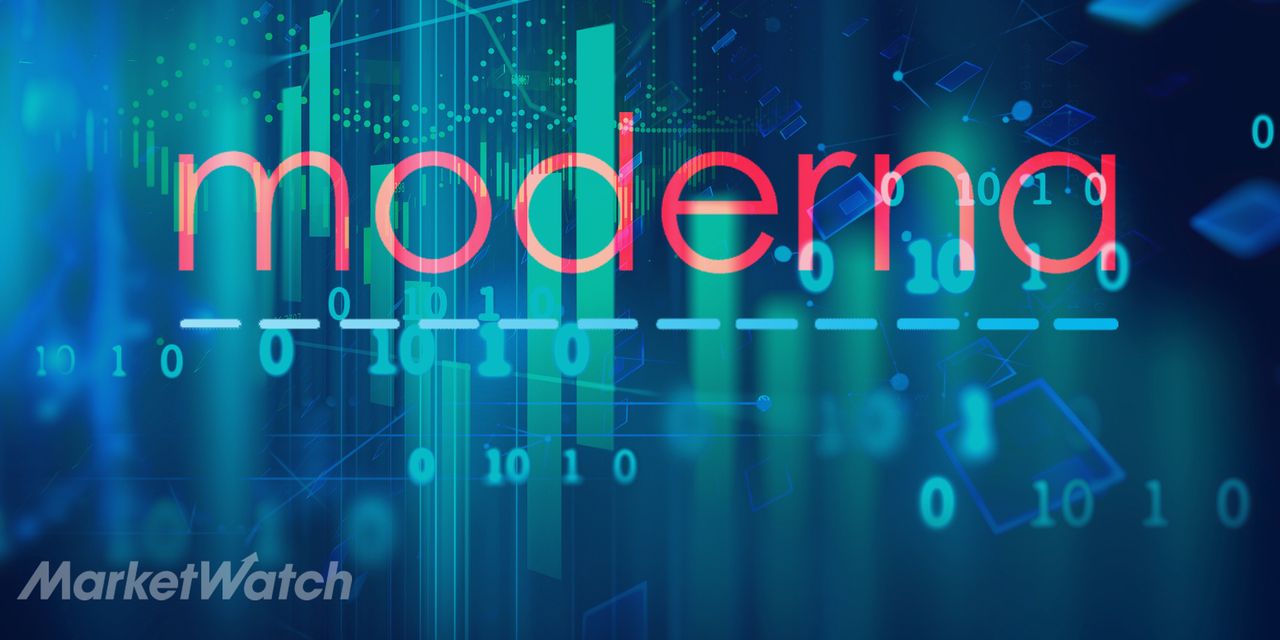