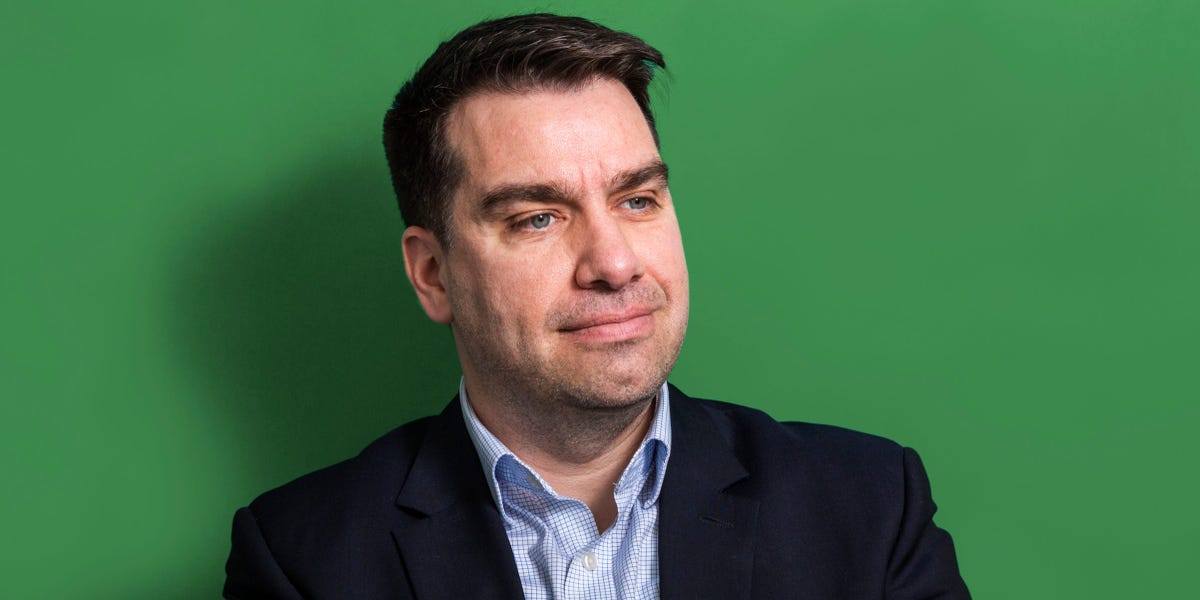 Oil prices will keep surging — but so will stocks, because the US economy is strong enough to weather even crude at $135 a barrel, according to JPMorgan’s Marko Kolanovic.

Rising oil prices are usually seen as a headwind for stocks, because they push up input costs for companies and energy costs for consumers. That gives the Federal Reserve impetus to push up interest rates to try to tame inflation — which some economists fear could end in economic slowdown, or even recession .

But Kolanovic, chief market strategist at JPMorgan, told CNBC‘s “Fast Money” he believes the US economy is in good enough shape to deal with even a 25% gain in crude prices.

Russia’s invasion of Ukraine triggered a significant run-up in oil in March, and prices have risen around 50% this year so far. Brent crude futures were trading at around $121 a barrel on Wednesday, while WTI was changing hands just under $120.

Goldman Sachs sees Brent crude, the international benchmark, at $140 a barrel this summer, and Bank of America has said US benchmark WTI crude could reach the same level.

Asked by CNBC whether $150 a barrel was possible, Kolanovic didn’t reject the idea. He said there could be further spikes in crude, given the situation in Europe — where the EU plans a partial embargo on Russian oil imports — and the Ukraine war.

The S&P 500 has slid 13% year-to-date, to just over 4,160 as of Tuesday’s close. Stock markets have experienced big swings as investors react to news that could signal a coming slowdown or a misstep by the Fed as it puts on the brakes.

“Now, what we expect is that volatility normalizes a little bit,” Kolanovic told CNBC Tuesday. “Investors will gradually come back into equity markets … that’s part of our thesis as to why the market can recover.”

But Kolanovic has argued the stock market is pricing in too much recession risk, and that equities are in a good position to rebound if it doesn’t materialize.

He told CNBC he’s expecting inflows into energy stocks, battered small-caps, and tech stocks in particular. In a note last week, the strategist backed the S&P 500 to rebound to its all-time high of above 4,800 points by the end of 2022.

In playing down the prospect of a recession, Kolanovic is at odds with his own boss, Jamie Dimon. The JPMorgan CEO has warned investors to brace for an “economic hurricane” and said the bank is trimming its balance sheet in case a recession occurs.

“Everybody wants to be ready for all possibilities,” Kolanovic said. “But our base case is that there is no recession.”

Read more: 7 fallen stock market stars set to rocket by up to 135% when sentiment on Wall Street turns bullish again