The two key equity benchmarks, Sensex and Nifty, on Tuesday extended their gains in early trade amid positive global cues.

On the 30-share BSE platform, all the constituents were trading in the green. Titan was the top gainer, up 5.78 per cent. DRL, HCL, TCS, SBI, Infosys, Maruti, and the rest were leading.

In the broader markets, the BSE MidCap and SmallCap indices also recouped Monday’s losses and advanced up to 2 per cent.

On NSE, all the 15 sector gauges were trading in the green. Sub-indexes Nifty Metal, Nifty IT, Nifty Consumer Durables, and Nifty Oil & Gas were outperforming the NSE platform by rising as much as 2.13 per cent, 1.11 per cent, 1.16 per cent, and 1.49 per cent, respectively. Sectorwise, beaten down metals pack, which had slumped in the previous session, also regained some lost ground rising around 2 per cent on the Nifty.

The overall market breadth was positive as 1,801 shares were advancing, while 535 were declining on the BSE.

Elsewhere in Asia, markets in Hong Kong, Shanghai, Tokyo and Seoul were quoting in the green during mid-session trade.

The US markets were closed on Monday for a holiday.

Foreign institutional investors (FIIs) remained net sellers in the capital market, as they sold shares worth Rs 1,217.12 crore on Monday, as per exchange data. 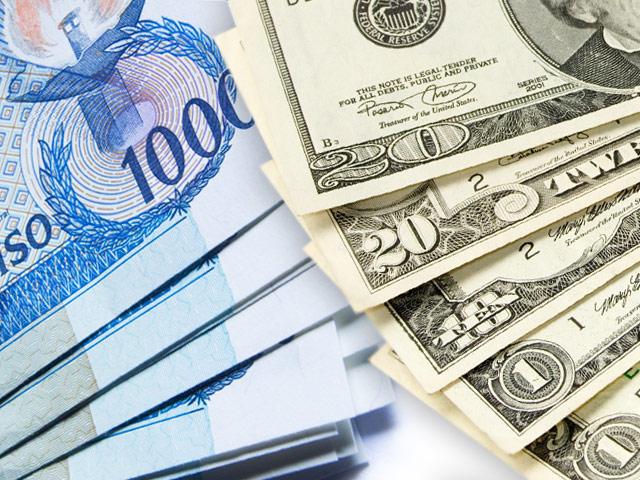 Can a slowed economic pace benefit the stock market? – Capital.com