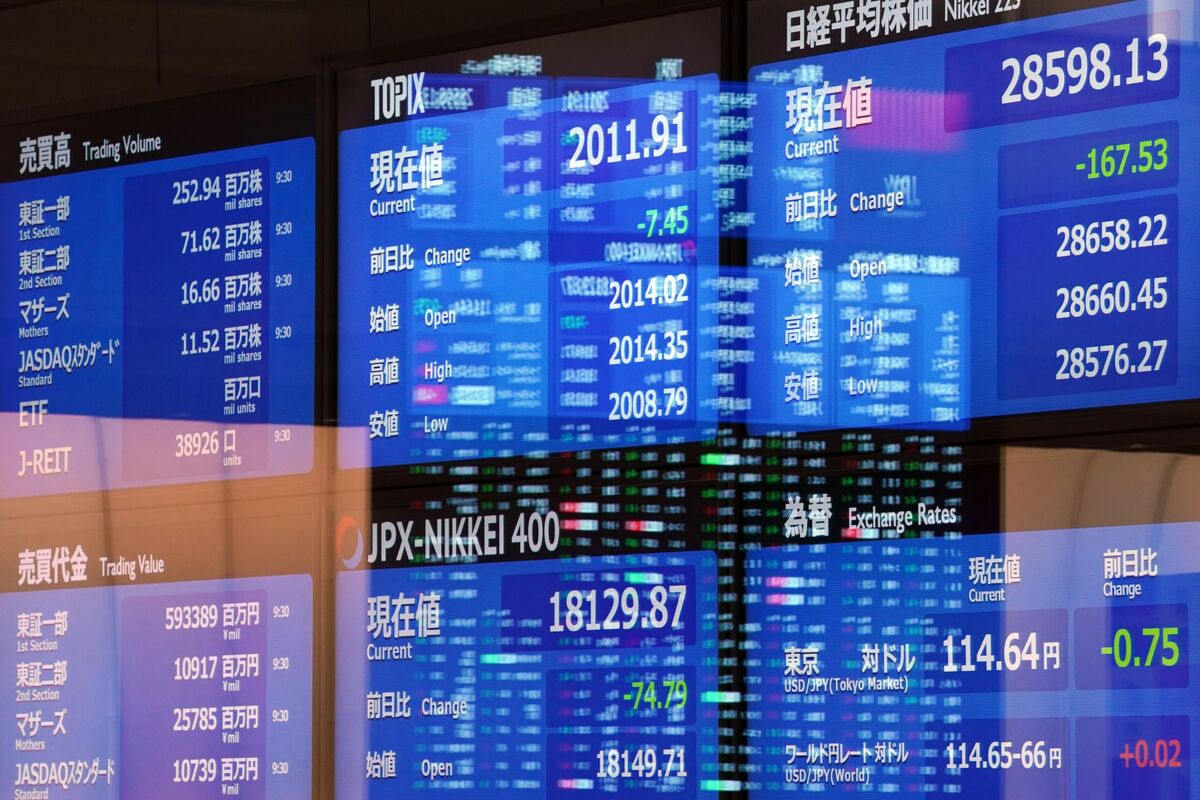 US stocks resumed their trend of weekly losses after strong hiring data cleared the way for the Federal Reserve to remain aggressive in its fight against inflation. Treasuries fell and the dollar strengthened against peers. 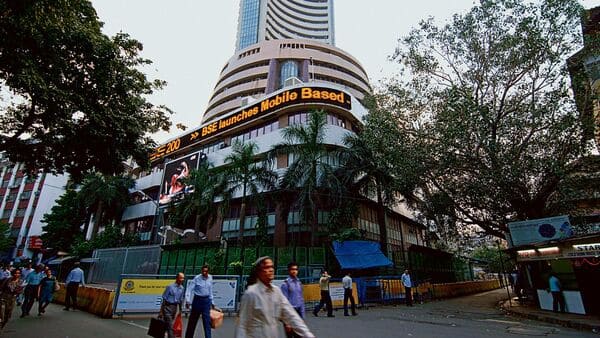 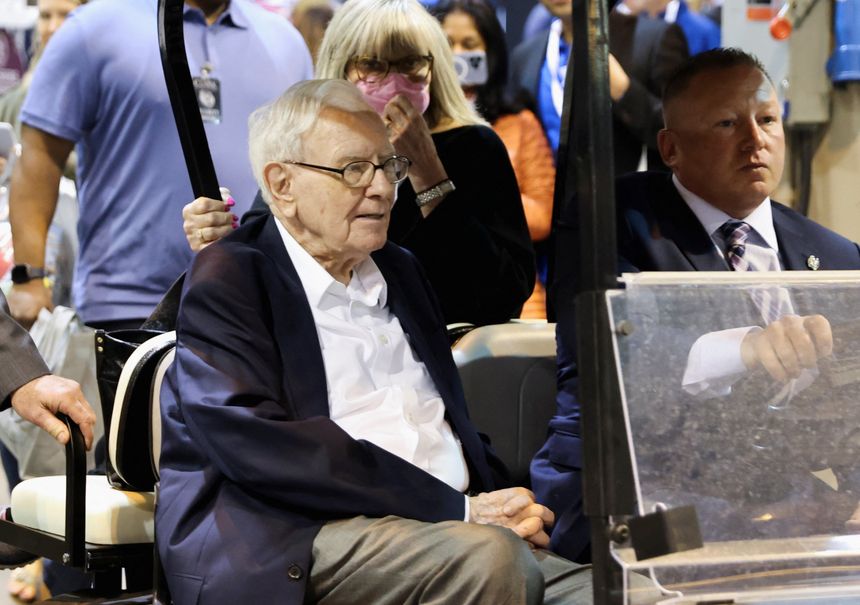