Stock futures were mixed in the early hours of Friday as investors await May’s inflation data with bated breaths.

May’s consumer price index (CPI) report is due out before the market opens on Friday. The Dow Jones survey revealed that economists are anticipating an 8.3% increase in the main CPI and 5.9% increase in the core CPI (food and energy prices excluded), year-over-year.

This is important because if the data meets expectations, it will mean slightly lower inflation than in March, and the market can take it as an indication that we might have passed the peak of inflation. This cooler inflation might also lead the Fed to consider toning down its aggressive interest rate hikes.

At the end of Thursday’s regular session, the S&P 500 and Nasdaq Composite fell 2.38% and 2.74% respectively. Moreover, the Dow lost almost 2%. These moves were in anticipation of the May CPI as well.

Gas Prices Are Having Issues of Their Own

Meanwhile, gasoline prices in the U.S. are threatening to touch a record average of $5 a gallon. This persistent uptrend, which has a strong hand in pushing up inflation, is expected to remain high due to the sanctions on Russia.

Importantly, the fuel price surge is starting to cause coherent changes in consumer behavior. Energy consumption has so far been seen as an essential expenditure among households. But this way of thinking is possibly changing. Reportedly, drivers are trying to save on fuel consumption and are only filling up their tanks to a certain dollar amount, and are not going beyond that.

However, power-generation fuel stocks crashed by more than 16% on Thursday following the news of a fire at one of the U.S.A.’s largest liquefied-natural-gas export facilities in Texas. Power in Texas would be shut down for at least three weeks, which cannot be good news.

However, on the flip side, more fuel will be available for domestic consumers like utilities companies and manufacturers. Moreover, traders will be able to hoard some of the fuel for use later in the winter, when fuel prices may peak due to increased demand for heat. 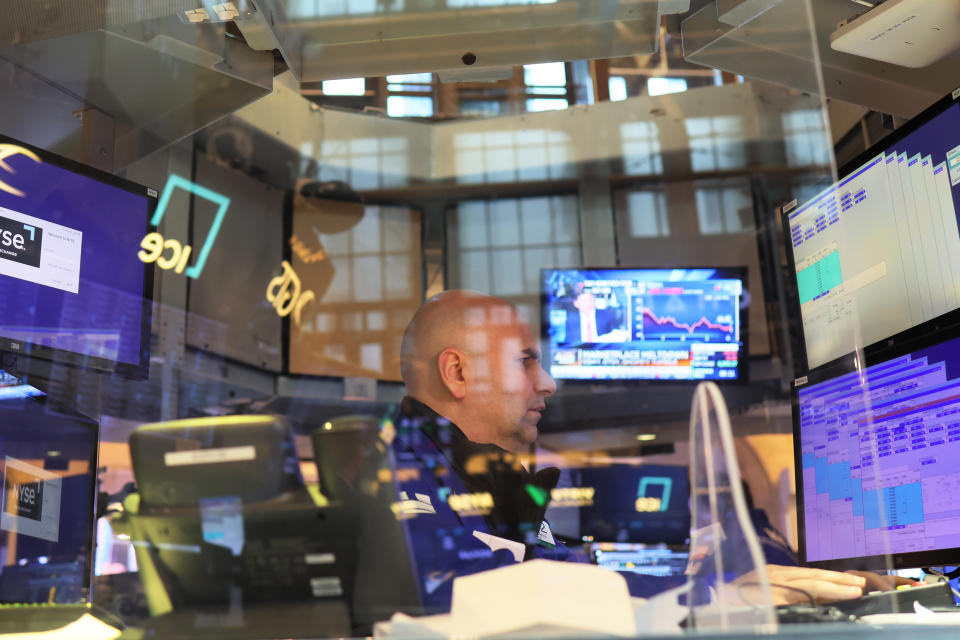 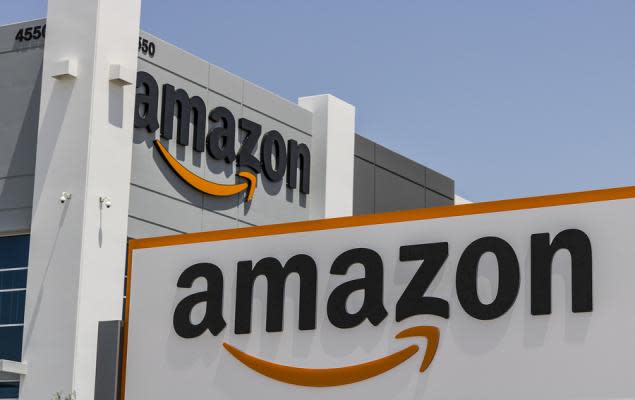