Defensive stocks and the Nasdaq were in rare alignment, leading the way Thursday as much of Wall Street watched Federal Reserve Chair Jerome Powell continue his economic tightrope walk.

“With Chairman Powell finally acknowledging that while a soft landing is possible, the Fed’s commitment towards curtailing inflation might lead the economy into a recession, the market is wavering between a growth scare and an all-out recession,” says Quincy Krosby, chief equity strategist for LPL Financial. “With a still-strong labor market, there’s a growing sense that the Fed is now moving quickly to make up for lost time in its fight against inflation.”

The tightness of the labor market remained evident in the Labor Department’s latest unemployment data. Initial claims for the week ended June 18 came to 229,000 – a little above the median forecast of 226,000 but below the prior week’s revised 231,000.

However, the June purchasing manager’s index (PMI) showed some signs of strain, with the manufacturing reading declining to 52.4 from 57.0 and services PMI down to 51.6 from 53.4. While both figures still represent expansion, that expansion was far slower than economists were expecting.

Sign up for Kiplinger’s FREE Investing Weekly e-letter for stock, ETF and mutual fund recommendations, and other investing advice.

The 10-year Treasury yield continued to fall, to a session low of 3.01%, as investors bought bonds and ducked for cover. (Remember: Bond prices and yields move in opposite directions.) People were also seeking out safety in parts of the equity market – utilities (+2.4%) led the way, with healthcare (+2.2%) and consumer staples (+1.9%) also putting up decent gains. But the drop in rates also allowed technology and tech-esque stocks such as Amazon.com (AMZN, +3.2%) and Intuit (INTU, +5.2%) to float higher.

Other news in the stock market today:

Is Artificial Intelligence the Smart Play?

Technology stocks have been among the best performers since the S&P 500 hit its bear-market bottom (or at least, as low as it’s gone so far) on June 16. The sector is up 4.6% since then – a welcome respite amid what has been a 25%-plus downturn in 2022.

But perhaps the time is coming for investors to pick up some of these beaten-down tech shares.

You might consider looking in some of the most battered areas of technology, as some industries have been harder hit than others. Artificial intelligence (AI), for instance, has taken a truly nasty shot to the chin. Using the TrueShares Technology, AI & Deep Learning Fund (LRNZ) – a thematic exchange-traded fund (ETF) – as a proxy, AI stocks are off some almost 40% this year.

AI, however, is a massive and growing market that’s expected to reach $62 billion by the end of 2022 – a 21% jump in size from 2021. That makes investments in the industry, such as these 10 AI stocks, worth monitoring for growth investors, especially when they can be bought on the (relatively) cheap. 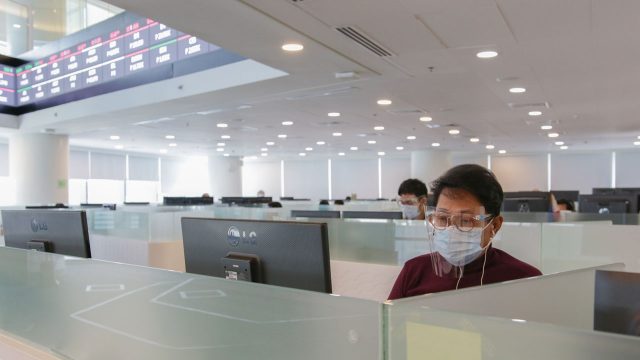 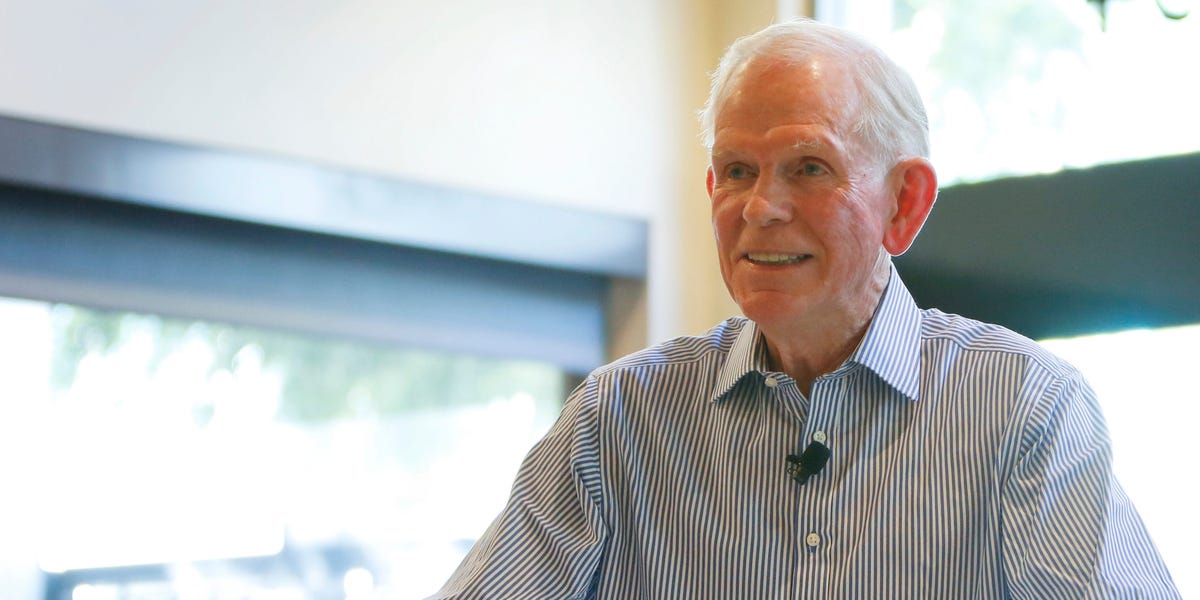