The benchmark equity indices on the BSE and National Stock Exchange (NSE) opened over 1 per cent higher on Monday taking cues from their Asian peers.

On the Sensex pack, all the stocks were trading higher. Infosys, HCL tech, Wipro, Titan Company, Tech Mahindra and Ultratech Cement were the top gainers in early trade.

Going ahead, market investors will look forward to the outcome of insurance behemoth LIC’s Q4 earnings later in the day. In an exchange filing last week, the company informed that its board will also consider payment of dividend.

“The market is set for a near-term rally. The sharp upswing in Nasdaq and S&P 500 late last week indicates near-term trend reversal. The decline in dollar index and the US 10-year bond yields, too, are positives for risk particularly in emerging markets. The beaten down IT segment is likely to stage a good comeback assisted by short-covering. Financials, particularly the leading banks, have more room to go up assisted by delivery based investment buying. However, Brent crude at $ 120 is a major macro headwind,” said V K Vijayakumar, Chief Investment Strategist at Geojit Financial Services.

Asian stocks tracked Wall Street higher on Monday while the dollar was pinned near five-week lows as investors wagered on an eventual slowdown in US monetary tightening, albeit after sharp hikes in June and July. Helping to mellow the mood was news that Shanghai authorities will cancel many conditions for businesses to resume work from Wednesday, easing a city-wide lockdown that began two months ago.

The Memorial Day holiday in the United States could make for a thin session ahead of the end of the month, but MSCI’s broadest index of Asia-Pacific shares outside Japan still climbed 1.2 per cent to a three-week high. Japan’s Nikkei added 2.0 per cent and South Korea rose 1.2 per cent. Chinese blue chips firmed 0.8 per cent. 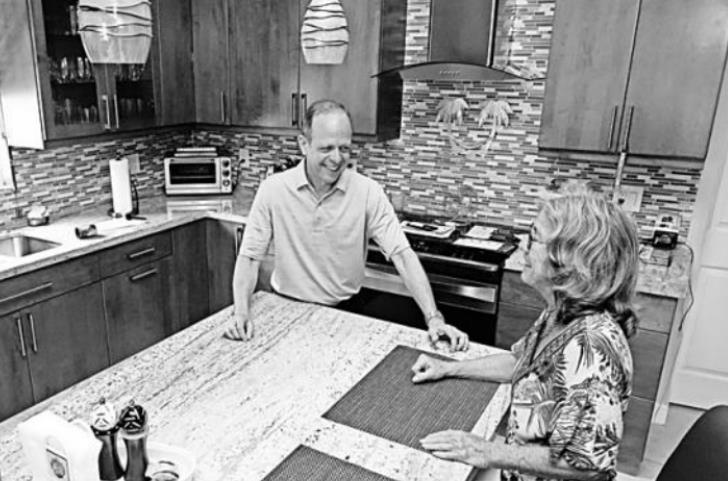 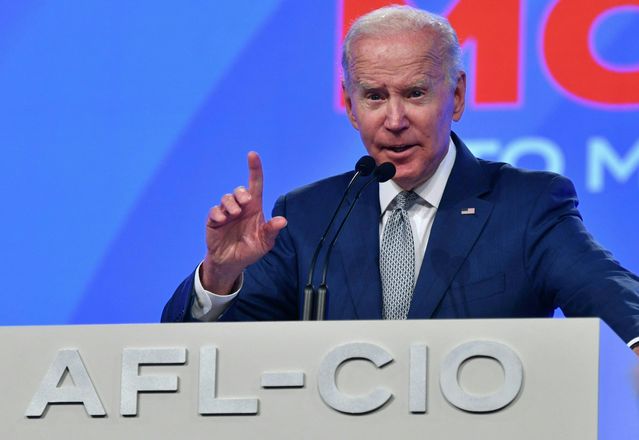 White House acknowledges Americans are ‘concerned about inflation and the stock market,’ as S&P 500 erases all gains since Biden’s inauguration – MarketWatch