The market is expected to open in the green as trends in the SGX Nifty indicate a gap-up opening for the broader index in India on Monday with a gain of 181 points.

The BSE Sensex rallied 345 points to 53,761, while the Nifty50 rose 110.5 points to 16,049 and formed bullish candle, which resembles Hammer kind of pattern formation on the daily charts. For the week, there was High Wave kind of pattern formation on the weekly scale, which indicates indecisiveness among bulls & bears, and the index lost 1 percent.

Stay tuned to Moneycontrol to find out what happens in the currency and equity markets today. We have collated a list of important headlines across news platforms which could impact Indian as well as international markets:

US stocks closed sharply higher on Friday, ending several days of sell-offs with a rebound fueled by upbeat earnings, strong economic data and easing fears of a larger-than-expected interest rate hike by the Federal Reserve.

South Korea stocks led gains in Asia-Pacific markets early on Monday as investors looked ahead to announcements later in the week. The Kospi rose 1.21 percent, while in Australia, the S&P/ASX 200 rose 0.52 percent. MSCI’s broadest index of Asia-Pacific shares outside Japan gained 0.5 percent. Japan’s market was closed for a holiday Monday.

Trends in SGX Nifty indicate a gap-up opening for the broader index in India on Monday with a gain of 181 points. The Nifty futures were trading around 16,221 levels on the Singaporean exchange.

Pressure was mounting on heavily-indebted countries, and the debt situation was “deteriorating fast,” she said.

FPIs remain in selling mode; take out Rs 7,400 crore from equities in July so far

Foreign investors continue to be cautious about the Indian equity market and have pulled out over Rs 7,400 crore this month so far amid sustained strengthening of the dollar and increasing concerns over a recession in the US.

While foreign portfolio investors (FPIs) have slowed down their pace of selling, this does not indicate a change in trend as there has not been any significant improvement in the underlying drivers, said Himanshu Srivastava, Associate Director – Manager Research, Morningstar India.

If the listing plans fructify , it would arguably be the first IPO in India by a pure play wine manufacturer and the second filing in recent weeks by a player from the alcohol & spirits segment. Officers Choice whiskey maker Allied Blenders & Distillers filed its DRHP (draft red herring prospectus) last month.

“The e-filing of the DRHP with Sebi has been done. The IPO consists consists solely of an OFS component, as part of which Verlinvest and the promoter group are amongst the major selling shareholders,” sources said. Aaccording to the DRHP, the size of the offer for sale component is up to 25,546,186 equity shares.

India’s foreign exchange reserves plunged by $8 billion in the week ended July 8 to $580.25 billion, the lowest in more than 15 months, data released on July 15 by the Reserve Bank of India (RBI) showed. The weekly decline is the largest since the week ended April 1, when reserves had dropped by $11.17 billion.

The fall in the RBI’s foreign exchange reserves comes amid a sharp depreciation of the rupee’s exchange rate. The Indian unit hit a record low of 79.96 per dollar on July 15 and is down over 5 percent in FY23.

Stocks under F&O ban on NSE

One stock – Delta Corp – remained under the NSE F&O ban list for July 18 as well. Securities in the ban period under the F&O segment include companies in which the security has crossed 95 percent of the market-wide position limit.

With inputs from Reuters and other agencies 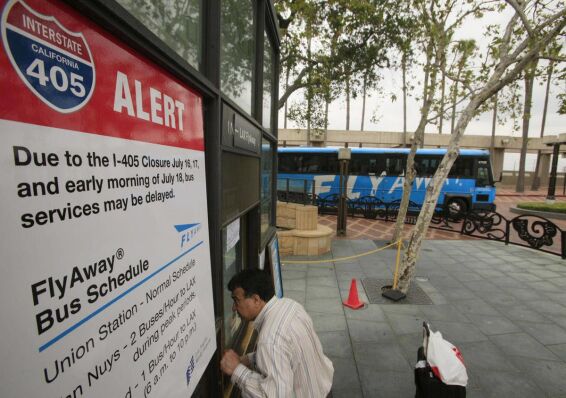 January 12, 2023
How a Content Writing Agency Can Help Your Business

How a Content Writing Agency Can Help Your Business 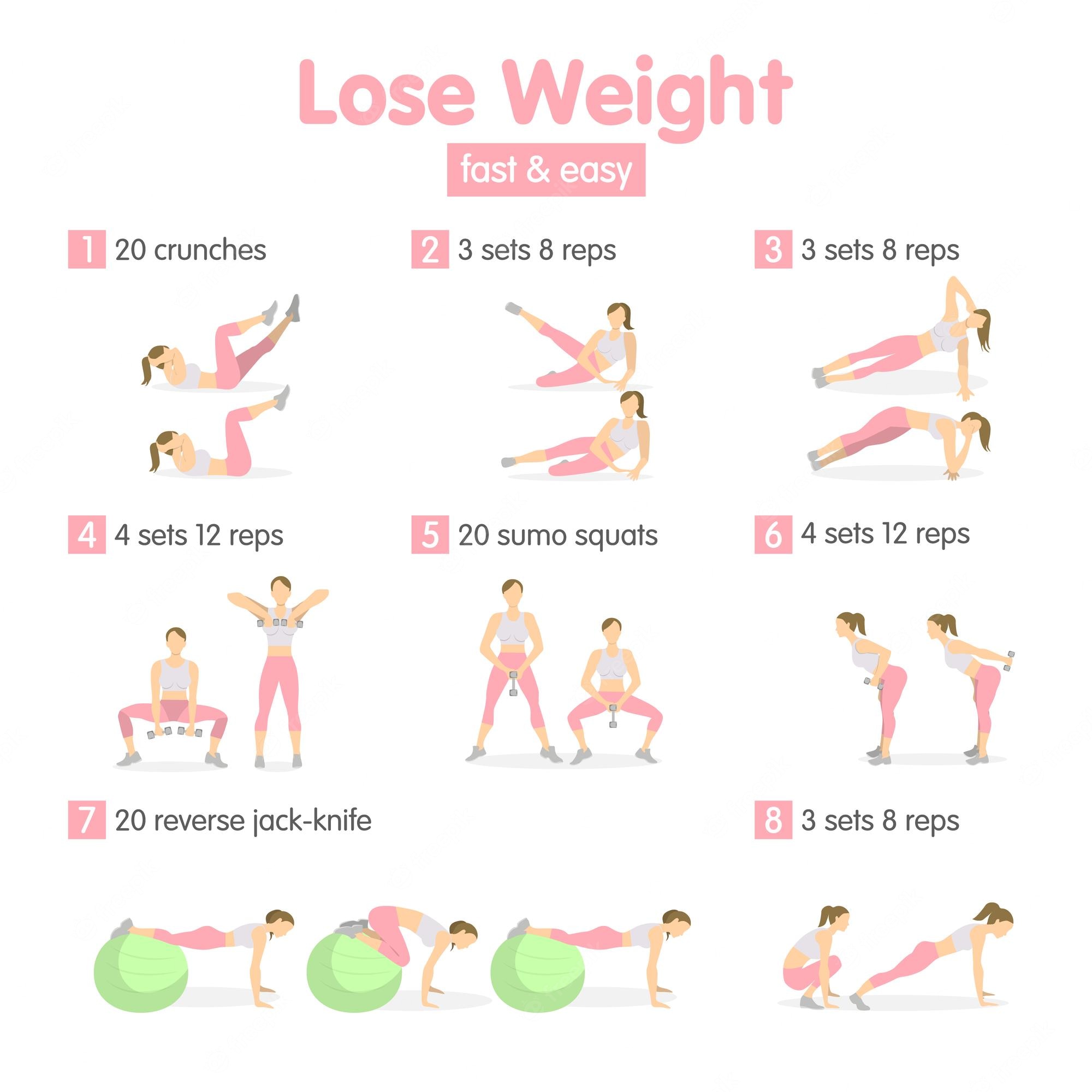 How to Lose Weight Fast

December 27, 2022
Food Item Registration – What You Need to Know 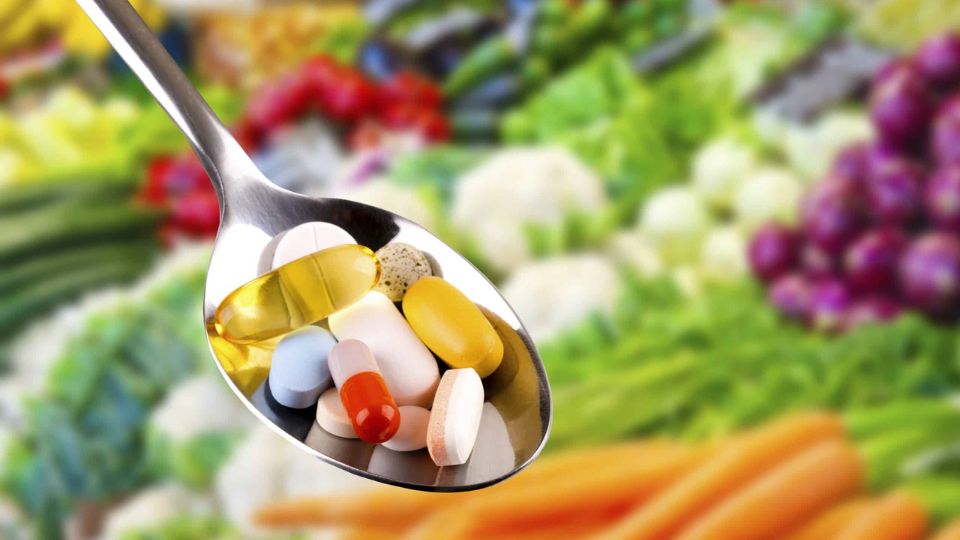 Food Item Registration – What You Need to Know