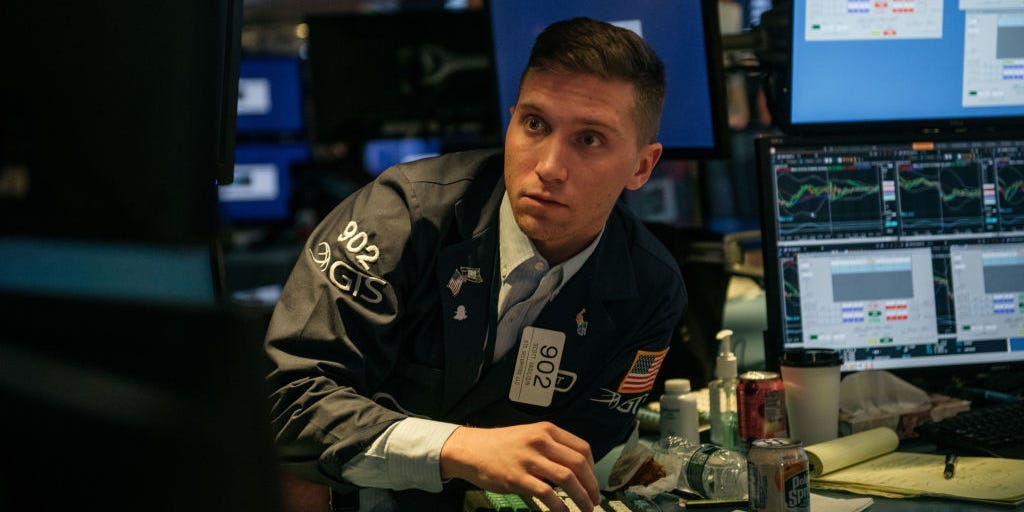 US stock futures rose Thursday, but global stocks slipped, as investors grappled once again with fears about a recession after Federal Reserve Chair Jerome Powell said it could be on the cards.

Futures on the Dow Jones added 0.49%, while S&P 500 futures put on 0.76%. Futures on the tech-heavy Nasdaq were up 1.13%. The major US stock markets closed lower Wednesday in the wake of Powell’s Senate testimony.

In his comments, Powell acknowledged a US recession is a possibility, and said while it’s not the Fed’s intended outcome, it is a risk. He also stressed the central bank is strongly committed to bringing down inflation and declined to rule out a 100 basis point interest-rate hike.

“The narrative in financial markets seems pretty clear. Inflation needs to be addressed and given that supply-side factors show no signs of easing, central banks are going to have to take the steam out of demand by tightening monetary policy. Whether that slowdown turns into a soft-landing or a recession remains to be seen,” ING analysts wrote.

Investors could get more clues on the Fed’s thinking when Powell speaks to a House committee later today. Also due is data on US initial jobless claims, which should give insight into the overheating labor market.

In Europe, stocks fell earlier in the session after disappointing Eurozone preliminary PMI data showed the economy declining as inflationary pressures mount. But they were recovering somewhat, with the pan-continental STOXX 600 broadly flat, while Frankfurt’s DAX was down 0.37%, and Paris’s CAC 40 was up 0.39% after trading much lower.

But in Asia, stock markets closed in the green, after President Xi Jinping said Wednesday that China will use “more forceful measures” to hit its 2022 economic goals and to minimize the impact of COVID-19.

Oil prices extended their retreat Thursday, after losing more than 9% in the past five days, amid concerns about recession and the negative impact increased interest rates could have on fuel demand.

Here’s how other major assets are performing:

Read more: UBS: Recession risks are soaring – but make these 6 investments to shield your portfolio from the downturn 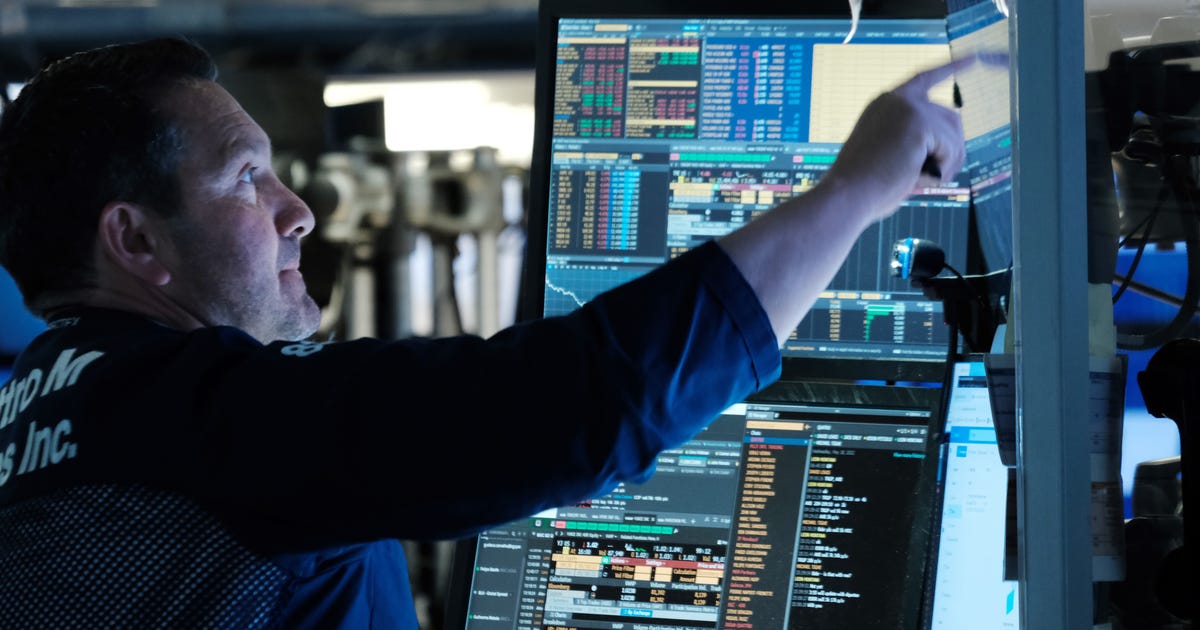