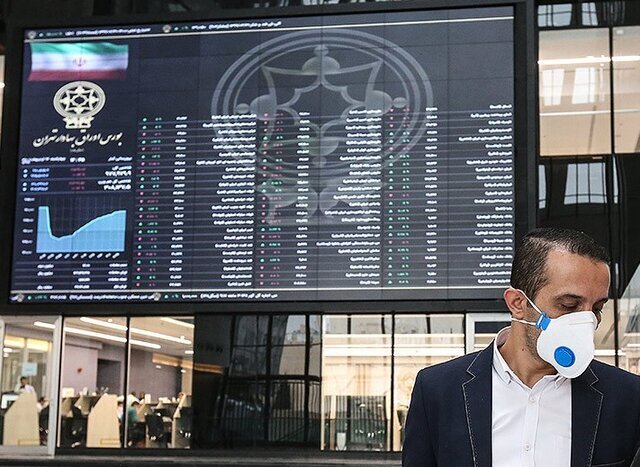 TEHRAN – A market analyst believes that the Iranian stock market has the potential to grow despite the distrust created in the market as a result of some bad decisions, ISNA reported.

Emphasizing that there is potential for growth in the market, Hassan Kazemzadeh said: “Given this potential, the market will grow. Of course, there are ups and downs, but no matter how much distrust there is, the changes of major economic factors will affect the market, but this effect takes place gradually and over time.”

According to the analyst, uncertainty about monitoring policies, especially interference in valuing the shares of companies, imposition of various duties, imposing corporate expenses such as taxes and export duties, etc., has caused shareholders to be pessimistic about the market.

“Although there is a 30 to 40 percent growth potential in the market, even professionals are disappointed,” he regretted.

Regarding the situation of the capital market in the second half of the year, Kazemzadeh said: “According to the fundamental analysis, many stocks that are profitable, regardless of whether their profit margins or profitability are high or low, have the potential to reach their price ceiling of the Iranian calendar year 1399 (ended on March 20, 2021). If this happens, the market index will also pass the ceiling of that year.”

According to market analysts and experts, TEDPIX, the main index of the Tehran Stock Exchange (TSE), is expected to follow a mild upward trend in the current Iranian calendar year 1401 (started on March 21).

“The capital market index experienced a significant decline in [the Iranian calendar year] 1399 and the transactions at this market also undergone some correction in the previous year. Therefore, it seems that given the relative stability of macroeconomic variables, we will see a slight growth in the market index during the current year,” Market Analyst Ali Teymouri said earlier this year.

According to Teymouri, the main risks threatening the capital market in the current year are budget-related issues, as well as government and central bank exchange rate policies following a possible nuclear agreement.

Transparency in the economic policies of the new government, as well as the resolution of issues related to the nuclear deal, can create stable conditions for the country’s economy, which can in return ensure a good outlook for the capital market, the analyst added.

In the last few months of last year, the capital market experienced some turbulence due to the ambiguities about the outcomes of the Vienna talks.

We are in more of a sell-the-rally, rather than buy-the-dip moment: Jonathan Schiessl – Economic Times 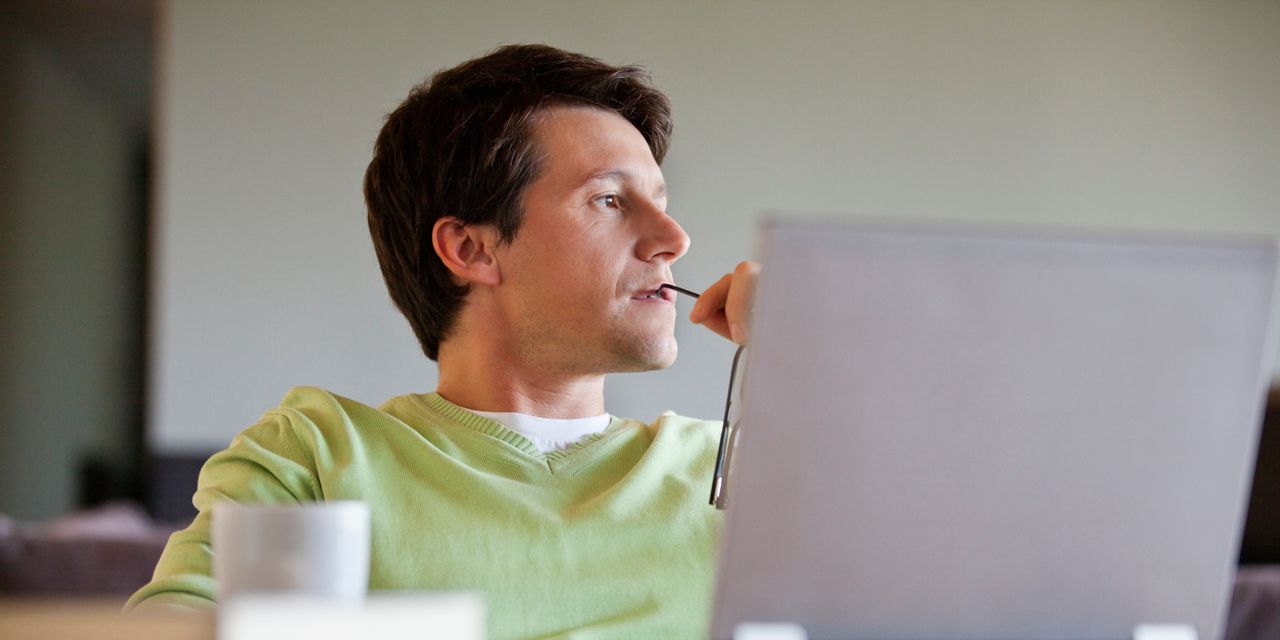 Stock market nosedive, recession and your 401(k). Here’s what to do. – MarketWatch