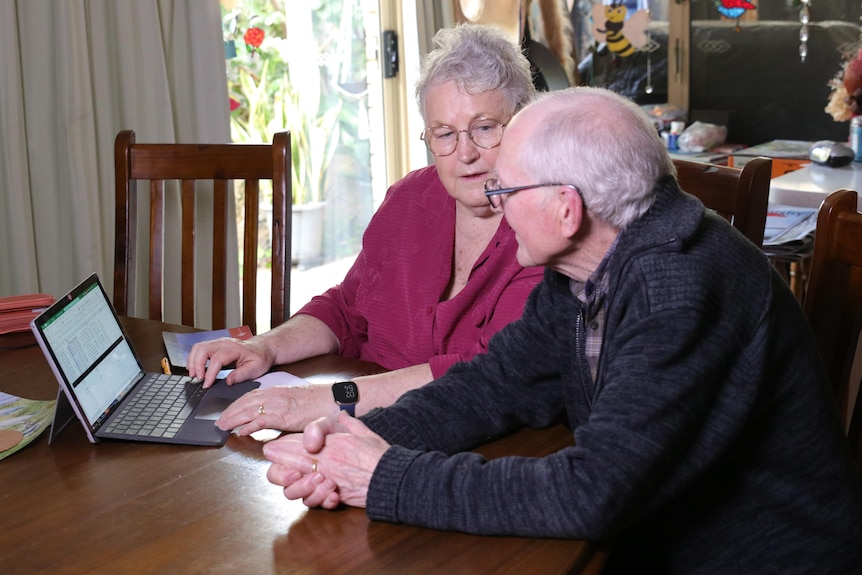 There’s increased anxiety amongst some Australian retirees amid a recent plunge on the Australian share market.

Margaret and Doug Walsh knew their super would take a hit from the latest downturn. Doug, a former teacher who’s been retired for 20 years, says so far his fund has dropped seven per cent.

But the couple aren’t too concerned, having weathered previous financial storms, including the GFC.

“It’s not something I worry about because they always come back, in fact the market gets better with each fall,” said 77 year old Doug.

It’s an attitude that financial experts say is healthy. Their advice is for other retirees to take a leaf out of the Walsh’s book.

“While the value of the shares may have fallen, the quality hasn’t. And, eventually, values will come back up to reflect the quality of the assets,” independent financial advisor Nick Bruining explained.

Since the RBA lifted rates earlier this month, and amid fears of rising US interest rates, some $270 billion has been wiped off the Australian stock market.

As superannuation is closely tied to the share market, that means retirees face chunks taken out of their nest eggs.

In fact, this financial year will be only the fifth time in three decades workers will see losses on their superannuation funds.

“There will be some people who are very concerned. I would like to think most people in our age bracket are not relying wholly and solely on the share market,” said Ron de Grunchy, from the WA Self Funded Retirees association.

“I don’t see it as being a major catastrophe — yet. Having said that, who knows where the bottom is going to be,” he warned.

But Bruining is encouraging retirees to hold their ground, no matter how low the ASX falls.

“We’re talking about companies with real assets, Woolies, BHP, Commonwealth Bank. Woolies shops are still open for business, BHP still has its iron ore reserves in the ground, the quality is still there and ultimately the price will reflect the quality,” Bruining said.

Margaret Walsh, who is currently National Vice President of the Association of Independent Retirees, believes that knowledge is power.

She says a lot of her members have expressed concerns about the current situation, but she encourages them to learn more about how their super is managed.

“The reality is that super goes up and down over cycles and we just have to be patient,” she said.

“After 11 years of retirement I have a higher balance than what I started with, even after drawing down and even after the impact of COVID,” Mrs Walsh explained.

But that may prove difficult for people to keep in mind as they watch their super slide.

Experts say the Australian share market could see further falls, amid the risk of a US recession. 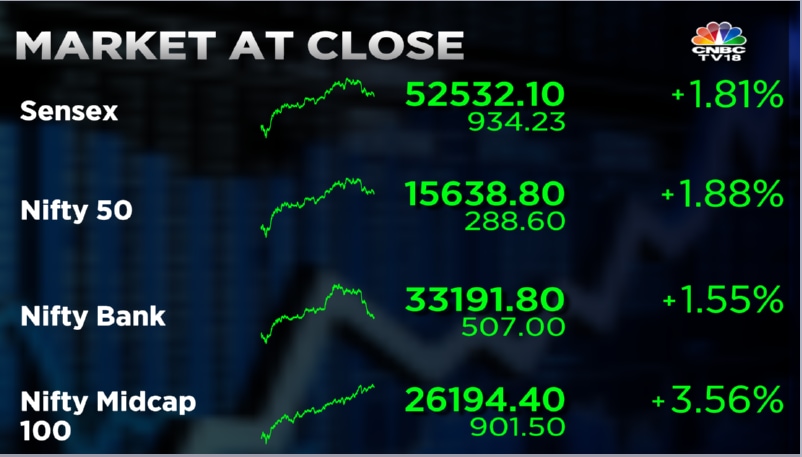 We’ll have a wealthier India in 2025; with a bit of luck, even near-term headwinds will be gone: Sunil Sin – Economic Times