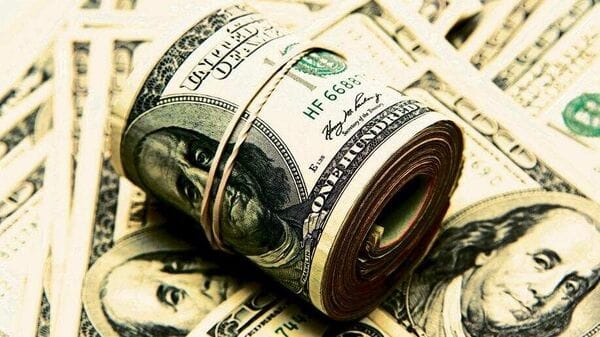 Many Americans spent the past decade putting more of their retirement money into target-date funds, a type of set-it-and-forget-it investment product pitched as an easy way to invest in a diversified portfolio of stocks and bonds. The product works by shifting from stocks to bonds over time, giving an investor a more conservative mix as retirement age draws nearer.

But many of these funds are shifting into bonds more slowly than they did a decade ago after managers loaded up on stocks.

Portfolios for the youngest workers now invest 92% of contributions in stocks, up from 85% a decade ago, with some top-selling target-date funds nearing 100% in stocks at the outset of an investor’s working life, according to Morningstar Inc.

Midcareer workers had the biggest rise in stock-market exposure, with portfolios for 45-year-olds now holding 82% in stocks, up from 69% a decade ago—and far more aggressive than the traditional 60/40 portfolio. At retirement age, the median exposure is now 46%, up from 43% in 2011. These figures are based on the median exposure at various ages among the dozens of target-date funds Morningstar follows.

For more than a decade, the strategy was a boon for investors. Stocks surged and so did retirement balances. But now, with the S&P 500 on Friday closing about 19% below its peak, the strategy is facing a test.

“It will be interesting to see if investors are able to stick with the greater volatility in these portfolios or if they start selling, which could cause them to miss out on a rebound,” said Megan Pacholok, an analyst who follows target-date funds at Morningstar.

She expressed particular concern for older investors given they don’t have as much time to make up for market declines.

“If you are 30 years old and saving for retirement you have time to go through a longer bear market and recover, but for retirees, it may be a different story,” Ms. Pacholok said.

The target-date investment mix is critical to the success of millions of Americans, not just today’s retirees. These funds hold about 40% of total assets in 401(k)-style plans Vanguard Group administers, up from 12% in 2010. They attract 60% of new contributions to 401(k) plans.

Some fund managers began shifting into more stocks several years ago. They have said this strategy should help investors build more wealth for retirement, because stocks have historically returned more than bonds over long periods. Notably, bonds have recently provided little help against stock performance.

“Equities have been on a tear since the 2007-09 global financial crisis,” Ms. Pacholok said. “Strong markets have consistently punished investors for rebalancing out of equities.”

Fund managers cite a different motivation: their faith in data that shows target-date-fund savers tend to leave their investments alone during good times and bad.

Researchers at Vanguard—the largest target-date-fund provider, with about $1 trillion in such funds—have seen a decline in trading in the 401(k) plans it administers. In 2020, 10% of participants with Vanguard 401(k) accounts made trades, down from 20% in 2004.

Through the end of April, 3.3% of the 4.7 million individuals who hold 401(k) accounts at Vanguard have traded. Target-date investors are even less likely to touch their accounts. In total, 0.9% of savers in target-date funds made trades, a figure that increases slightly to 1.2% for people ages 55 to 65. The rate of trading is roughly unchanged from a year ago, according to Vanguard.

The lesson some fund managers took from this investor resilience is that they could plan for the long term.

In 2021, Vanguard gave retirees in its 401(k) target-date funds the option to stick with a 50% stock allocation throughout retirement, rather than taper gradually to 30%, provided their employer chooses to offer the feature.

The company’s Retirement series now invests 98% of contributions from the youngest workers in stocks, up from 90% previously. Workers 20 years from retirement hold 95% in stocks instead of 85%. Many retirees also have more in stocks. For example, 70-year-olds hold 51% in stocks, up from 46%.

Wyatt Lee, head of T. Rowe Price’s target-date strategies, said the decision was partly driven by data indicating individuals aren’t saving enough for retirement and need the extra returns they can get by holding a higher proportion of their savings in stocks over long periods.

The firm also believes stocks can help protect against the risks posed by inflation and longevity, he said.

“We saw that we could increase exposure to stocks without many participants moving their money out of the funds,” Mr. Lee said.

BlackRock Inc., the largest asset manager in the world, raised the equity exposure in its LifePath target-date series almost a decade ago. The company’s asset-allocation model had always started with 99% in stocks for the youngest investors, said Nick Nefouse, head of retirement solutions and target-date funds.

The firm mainly boosted exposure to stocks for midcareer workers. Portfolios for 40-year-olds now hold 95% in stocks, up from 80% previously.

BlackRock made the change in response to research from the University of Michigan showing that working Americans on average earn more than BlackRock had initially estimated, giving them the capacity to handle more risk, Mr. Nefouse said.

Since adopting the change, he said, BlackRock hasn’t experienced an increase in outflows from the funds during periods of market turbulence.

* Thank you for subscribing to our newsletter. 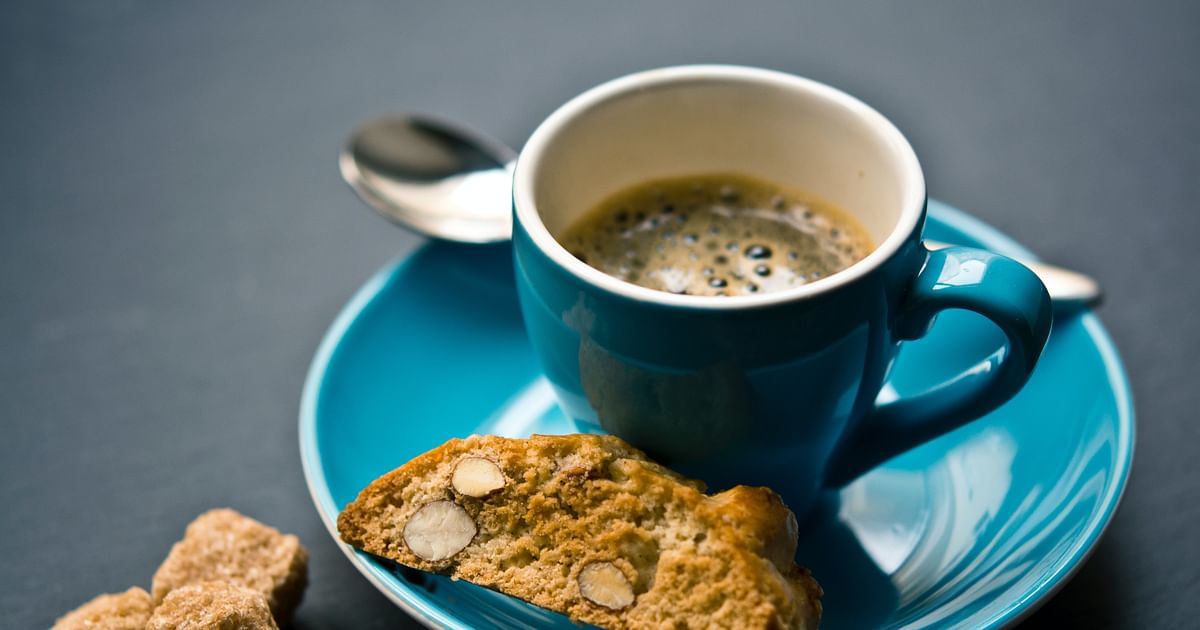 Stock Market Today: All You Need To Know Going Into Trade On June 7 – BQ Prime 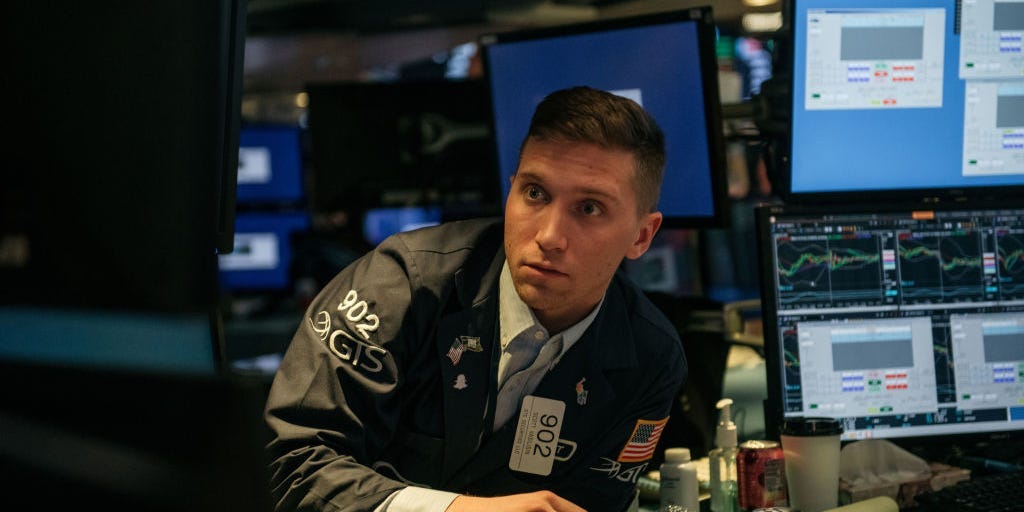 Is The Stock Market Looking For Temporary Relief? – See It Market