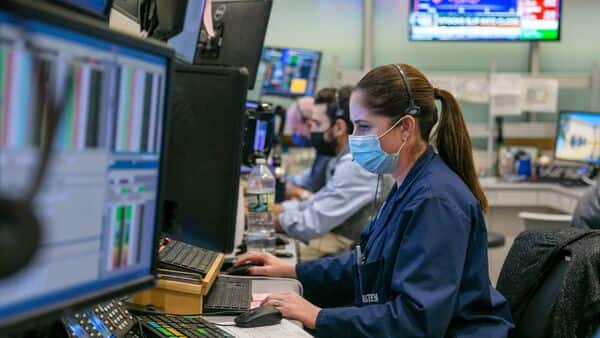 Markets settled on a flattish tone last week followed by selloffs in banking, consumer durables, metals, IT, and auto stocks. Midcap and Smallcaps too witnessed a selling bias at the end of the week. Investors betted cautiously ahead of RBI’s upcoming monetary policy, FPIs selling pressure, slow growth in GDP numbers, and global cues. Markets are yet again preparing for a volatile week with RBI’s policy holding the major spotlight given the worsening condition of inflation. Experts are predicting a rate hike between 25 basis points to 50 basis points by RBI following the US Fed trend. Also, banks’ reactions towards their lending and deposits amidst RBI’s policy repo rate change will be keenly watched.

Vinod Nair, Head of Research at Geojit Financial Services said, “After a gap-up opening on Monday, domestic indices struggled but managed to maintain the gains. Two factors for the bounce were a reduction in FIIs selling due to good earnings in the US and maintenance of domestic inflows. High-frequency data like GST collection and PMI have shown a good start to FY23. Elevated crude oil prices, GDP data and FII selling, and upcoming central bank meetings were other factors that drove the market during the week. GDP data released this week were in-line with expectations of slower growth as consumer spending and investments were hurt by soaring inflation.”

Nair added, “The continuous rise in crude oil prices due to the EU’s decision to partially ban Russian oil hindered the global market. However, the lack of confidence in the domestic market resulted in a sell-off towards the closing hours of the week driven by concerns over Central Bank policy.”

India’s gross domestic product (GDP) growth slows at 4.1% for the fourth quarter (January – March 2022) of FY22) hit by Omicron-led restrictions in January, global supply shortages, and higher input costs. India’s GDP growth is the slowest in the year, compared to the growth rate of 5.4% in the third quarter, 8.5% in the second quarter, and 20.3% in the first quarter of FY22.

What to expect this week:

Yesha Shah, Head of Equity Research, Samco Securities said, “Inflation being a key factor will be the central point of all discussions in the coming week as China and United States’ inflation statistics will be released. Another significant event for domestic markets will be the outcome of the RBI MPC meeting. Market participants will try to read between the lines of the RBI’s monetary policy and given the worsening inflation fears, the street expects a 35-50 bps repo rate hike this time.”

Nair added, “The RBI is expected to hike rates by 25bps to 35bps and Fed by 50bps, however, the central banks’ thoughts on growth and inflation will be an important determinant of market trend. If the central banks decide on a stringent policy tightening, the market mood can swing bearish.”

For June 6-10, ICICI Securities’ weekly note said, Nifty holding 16400 post RBI policy outcome, would challenge 16800 and gradually head towards 17200 in the month of June 2022. Analysts here added, “We believe, post six sessions rally of 1000 points, a healthy retracement towards 16500-16400 should be used as an incremental buying opportunity with a focus on BFSI, IT, Auto and Capital goods.”

What stocks to invest in?

Shah added, “Considering these major events, investors are currently advised to use knee-jerk reactions to, at best, cherry-pick quality stocks in resilient sectors and invest in a staggered manner.”

* Thank you for subscribing to our newsletter. 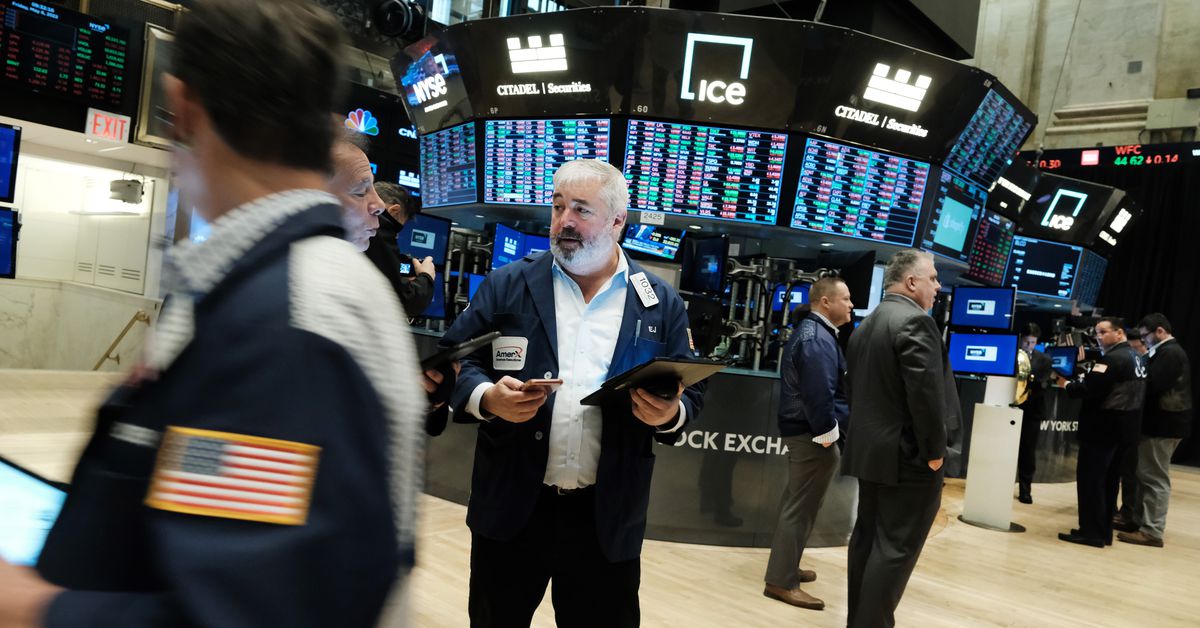 Why the stock market and bitcoin keep crashing – Vox.com 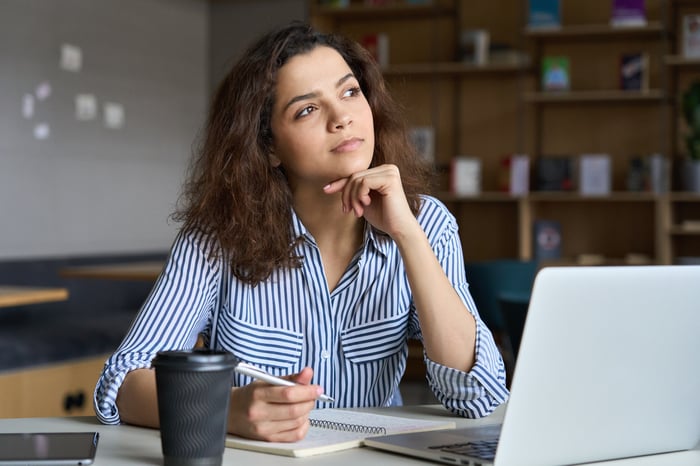