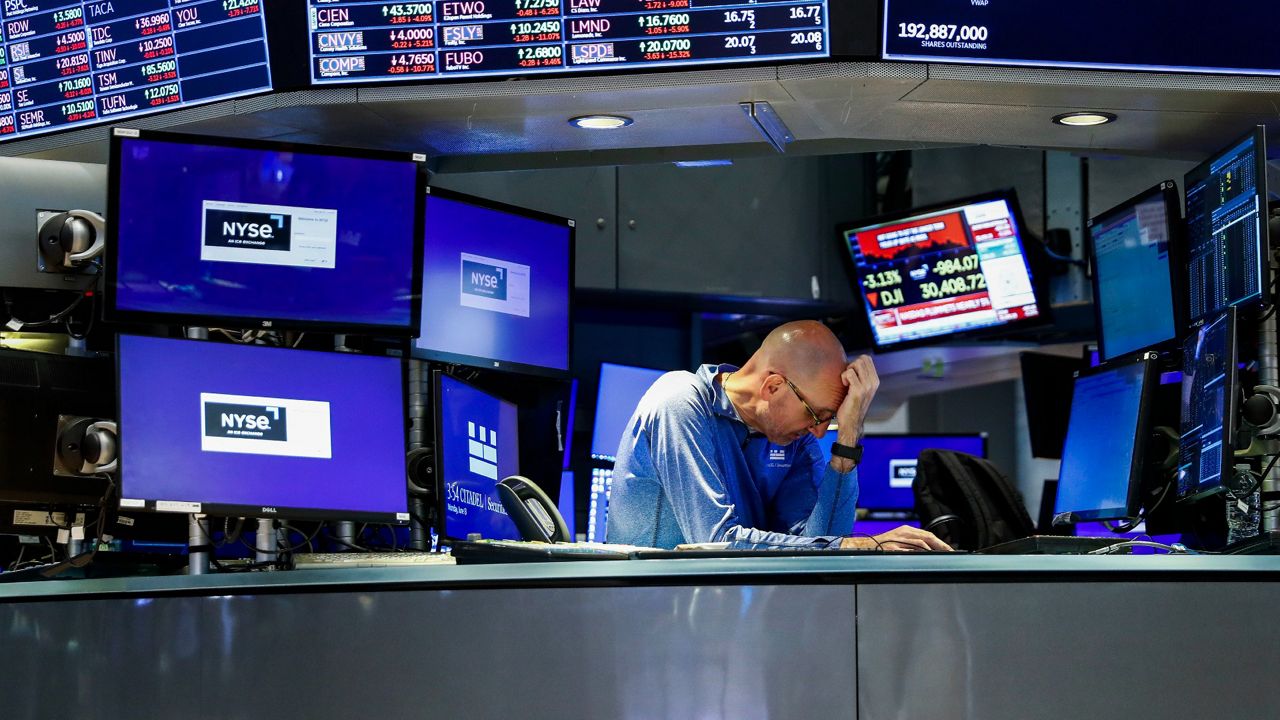 If you’re close to retirement age, the state of the economy is likely raising many questions. The current slump in the stock market means retirement plans like 401(k)s have taken a hit.

NY1 spoke with Nicholas Economides, professor of economics at the NYU Stern School of Business, about the state of the market and what people eyeing retirement should know right now.

This interview has been edited and condensed for clarity.

What does the stock market have to do with my retirement account?

Nicholas Economides: A lot of people have retirement accounts, which are invested in stocks, and they go up and down in value, depending on how the stock market goes. Right now, they’re down about 20 to 25%.

I wanted to retire this year. Any tips on what I should do?

What about inflation? How will that impact retirees?

Inflation has cut the purchasing power of everybody, especially retirees. So because of that, some people might consider, if they can, postponing retirement, and retiring in a couple of years rather than today. And that way, they will have more income, and more flexibility, and they will not be on a fixed income. And they might be able to avoid to some extent, the impact of inflation.

What caused all this?

In 2021, the federal government gave out more than $2 trillion to people and, at the same time, the production of the United States had not increased so people found themselves with a lot of money in their pockets and [this] drove up prices. That’s how inflation started in the United States. But then, at the end of February of this year, Russia invaded Ukraine. This created extra disruptions, especially in energy — gasoline, natural gas, diesel and so on. Those prices skyrocketed. Because these are fundamental goods of energy, because they’re so crucial for the U.S. economy — that drove up further inflation. It wasn’t the original cause, but it was a significant contributing cause to high inflation. That’s where we find ourselves today.

Is there a timeframe we can expect this all to get better?

I wouldn’t really expect any significant changes in inflation for the next couple of years. We might be facing five years of inflation going forward and that means that people have to take into account that every year going forward, their purchasing power is going to be lower. It has a cumulative effect.

The stock market might improve [sooner], especially if the war [in Ukraine] ends because that contributes to instability in the world financial markets. If the war ends, it’s possible that the stock market will improve in a year, faster, let’s say, than inflation. 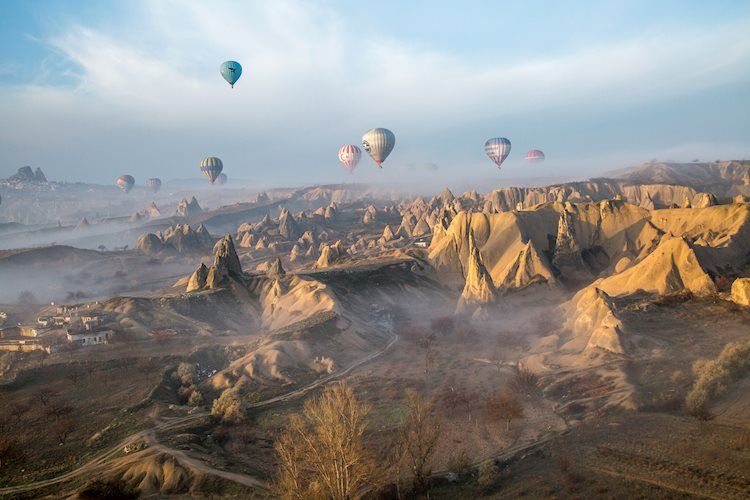 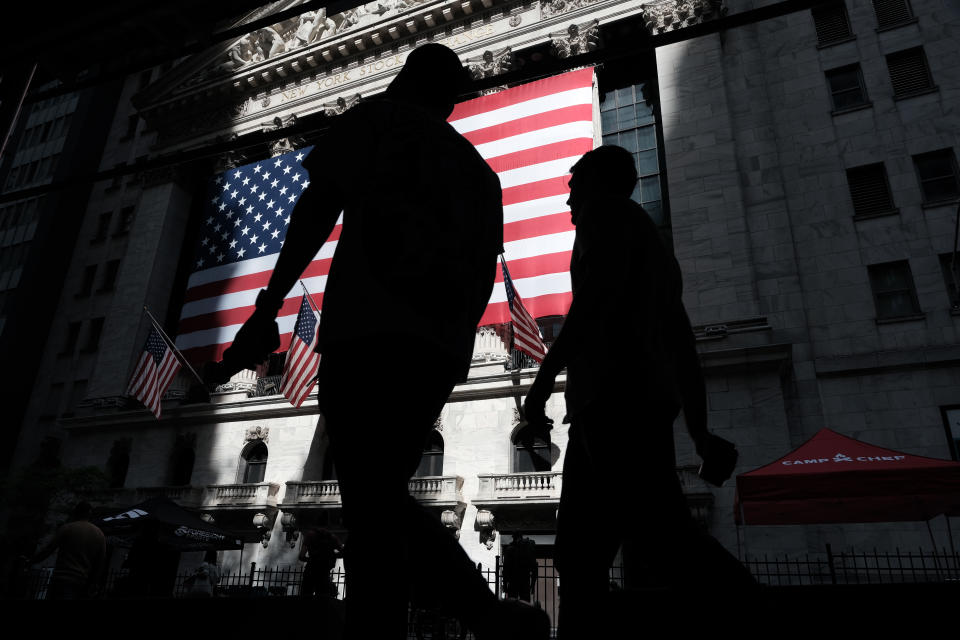