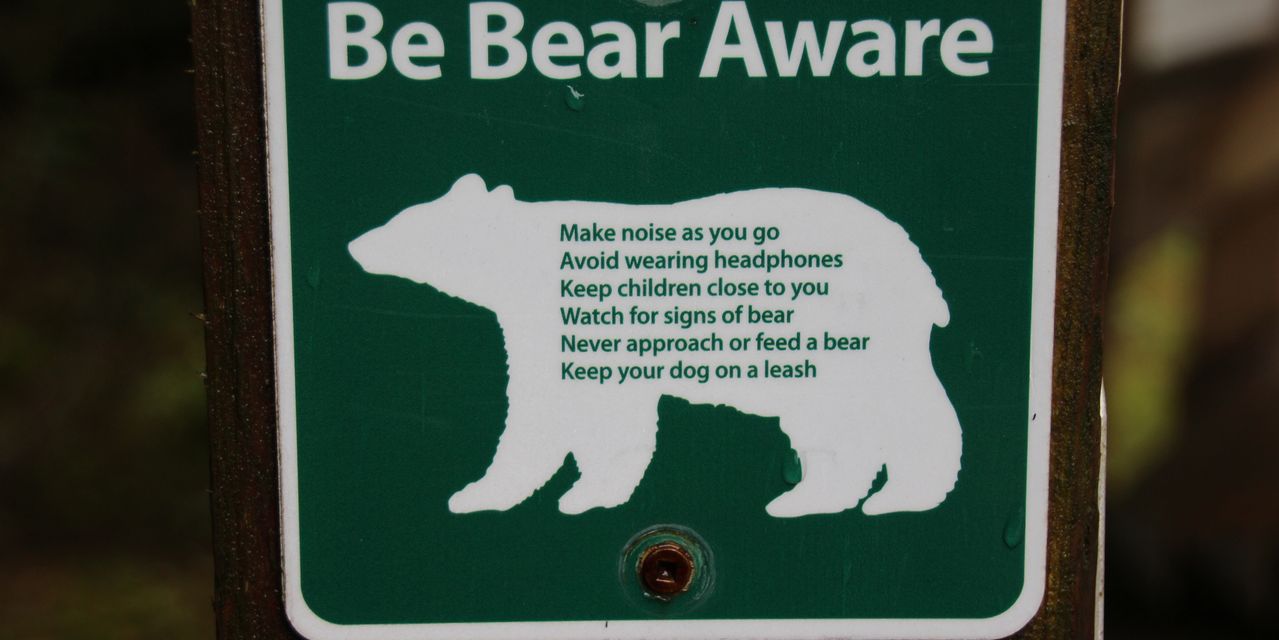 It was Turnaround Tuesday for the stock market as investors returned from a three-day weekend following the S&P 500’s worst weekly tumble since 2020. Skeptics saw a bear-market bounce that was likely to fizzle out.

“Despite [Tuesday’s] more than 2% gain in the S&P 500 SPX, …, we doubt we have seen the bottom in the index given our views that the Fed’s tightening cycle is a long way from over and that the U.S. economy will weaken,” said Oliver Allen, markets economist at Capital Economics, in a note.

Stock-index futures, however, were pointing to a sharply lower start for the major indexes on Wednesday morning as investors awaited the first of two days of congressional testimony by Federal Reserve Chair Jerome Powell.

Allen cited three criteria that could eventually set the stage for a stock-market bottom.

The first would be a big shift in expectations for monetary policy as the Federal Reserve shifts toward supporting the economy and financial markets.

The second would be signs that the economic cycle is starting to turn. Allen said the firm’s analysis of the S&P 500’s performance around U.S. recessions in the postwar era suggests that the bottom in the U.S. stock market nearly always came after a recession had begun and often not long before it came to an end — with the notable exception of the longer-lasting bear market that followed the bursting of the dot-com bubble.

And the third, the economist said, would be deflating the valuation of the U.S. stock market enough to make equities appear sufficiently attractive to investors again after a period of excess.

Investors might be left waiting a while, however, for that change in the backdrop.

“We see the fed-funds rate peaking at around 4% early next year, and remaining there for some time. What’s more, our revised, higher, forecasts for the fed-funds rate in the U.S. have also prompted us to become a bit more downbeat about the U.S. economy,” Allen wrote.

While Capital Economics doesn’t anticipate a recession, it foresees a period of weak economic growth as tighter monetary policy bears down on demand, weighing on corporate profits, he said.

“With this in mind, we doubt that the S&P 500’s fortunes will decisively turn a corner anytime soon. We now suspect that the index will reach a low point around the end of next year,” Allen wrote. 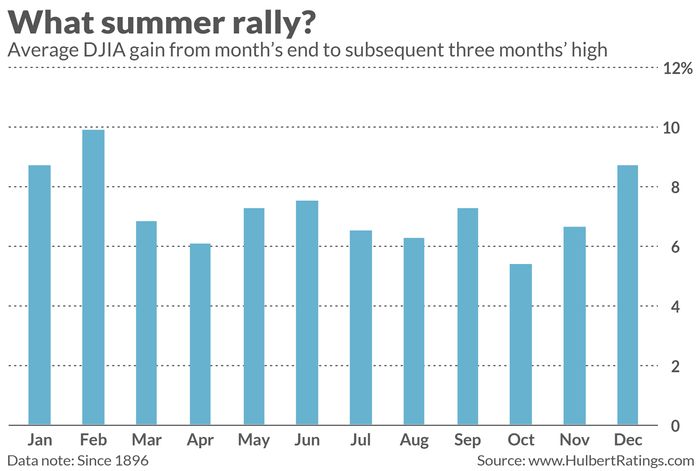 It’s likely the stock market will rally this summer. But don’t expect the gains to hold. – MarketWatch