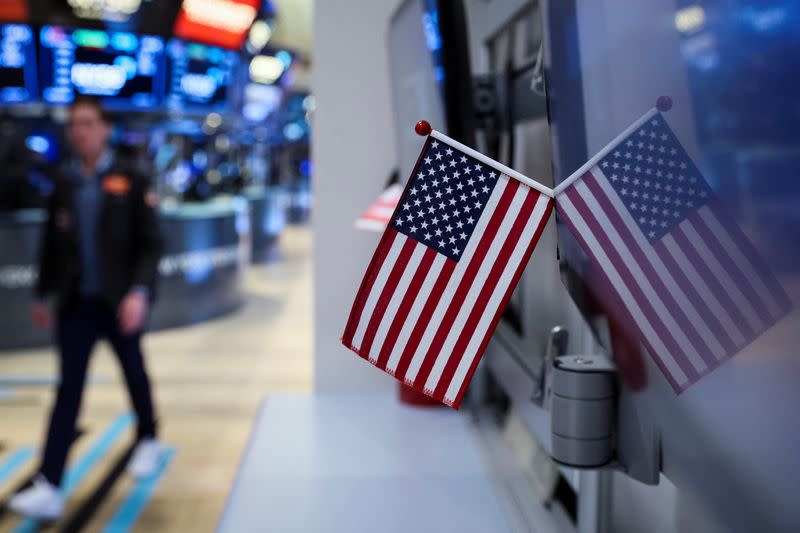 The S&P 500, which is widely considered to be the main benchmark for U.S. stock market performance, declined 13.3% through April, the steepest four-month drop to start any year since 1939. The index continues to fall in May and was down 16% year-to-date as of Tuesday’s close, approaching the 20% threshold that some investors consider confirmation of a bear market.

For the Nasdaq Composite, which is heavier on technology shares, the decline has been more severe, falling some 25% so far this year.

WHAT IS WEIGHING ON STOCKS THIS YEAR?

The S&P 500 started the year having more than doubled from the lows it hit in March 2020, an upswing that went into reverse almost immediately as the calendar flipped to 2022.

The main factor cited by investors and analysts for the market’s weakness is the policy change at the Federal Reserve. As the pandemic took hold, the U.S. central bank put in place emergency policies to stabilize the economy that investors say also emboldened buying of stocks and other riskier assets. But the Fed early in 2022 signaled it was pivoting to tighter monetary policy in order to tamp down surging inflation, a significant change to the investing environment.

WHY HAS THE FED PIVOT HURT STOCKS?

The Fed in March raised interest rates for the first time since 2018, boosting by 25 basis points. Earlier this month, the central bank raised rates by another 50 basis points – the biggest move in 22 years – and Fed Chair Jerome Powell signaled similar increases could follow as it also starts unwinding assets accumulated during its fight against the pandemic’s effects.

The decisions have weighed on stocks in several ways. While equities have risen during many of the Fed’s past rate-raising cycles, some investors worry that surging inflation and sky-high commodity prices could force the central bank to tighten more aggressively, potentially hurting growth and pushing the economy into a recession.

At the same time, expectations of tighter Fed policy have pushed up previously dormant bond yields. The yield on the 10-year U.S. Treasury note has already roughly doubled this year to 3%, its first time above that level since late 2018, when the Fed was reaching the end of its last tightening cycle.

With yields rising, bonds are a more competitive investment to stocks, with the 10-year Treasury yield about twice the level of the dividend yield for the S&P 500.

Higher bond yields in particular dull the allure of technology and other high-growth sectors, which are valued for their potential cash flows and lose appeal when bond yields rise. Investors say that impact has been reflected in the outsized declines notched by some post-pandemic growth bets, with the Russell 1000 growth index down 24% this year.

WHAT ELSE COULD BE CONTRIBUTING TO STOCK WEAKNESS?

Beyond the Fed’s change, Russia’s war in Ukraine has fueled further economic uncertainty. For example, the turmoil has caused a supply shock that has helped drive up oil and other commodity prices, while also triggering particular concerns about Europe’s economy.

Other factors that have caused stock volatility recently include concerns over China’s economy. Lockdowns in the country to control COVID-19 have weighed on production activity there.

WHAT SIGNS ARE INVESTORS LOOKING FOR TO HALT DECLINES?

Investors would like to see indications that U.S. inflation is peaking so the Fed can step back from potentially more aggressive actions. Wednesday’s consumer price index release for April is the next key report to watch.

Some investors are looking at technical indicators, such as whether the S&P 500 can hold key levels, such as 4,000, as well as particularly heavy days of downside volume to “wash out” the sellers, or the CBOE volatility index hitting certain heights. 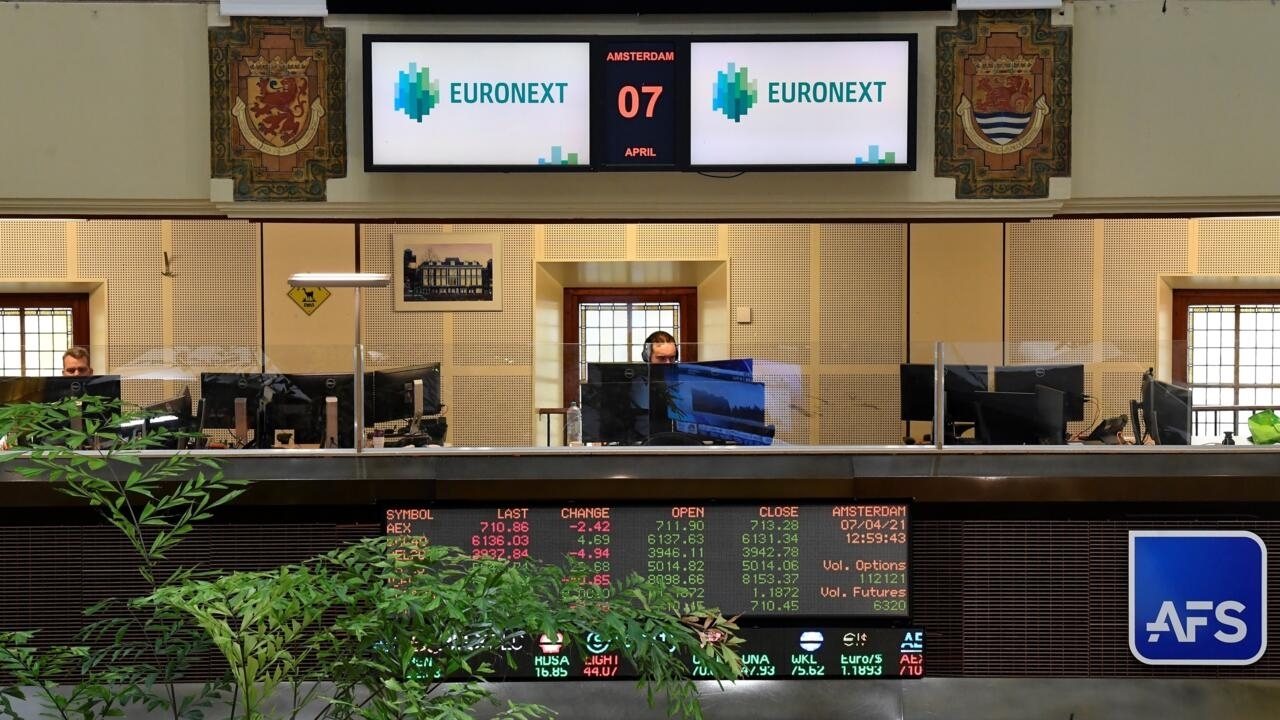 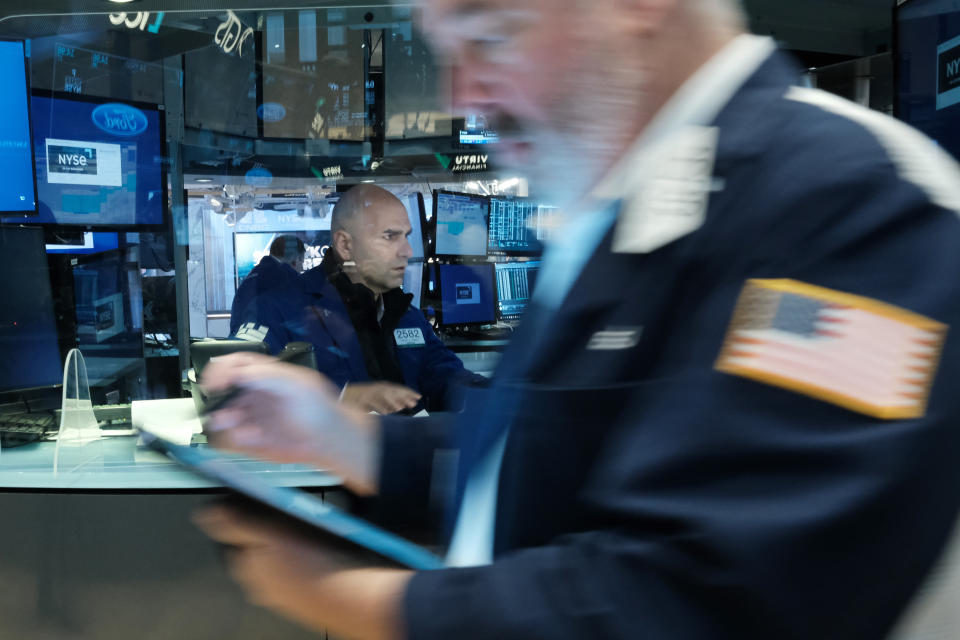 Why is the stock market falling? A Mercer finance expert explains and offers advice – Mercer University